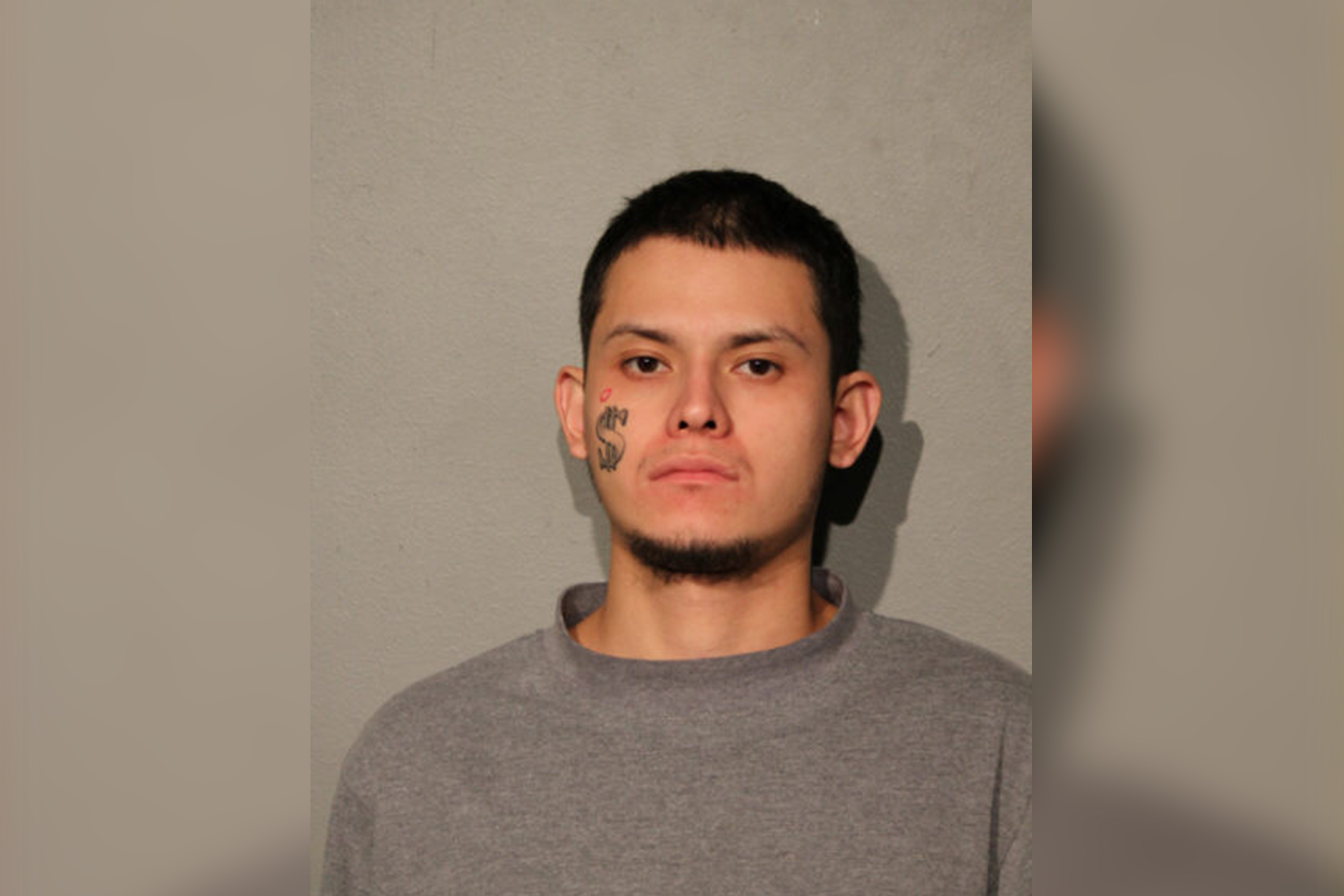 A Chicago man has been charged with attempted murder after allegedly setting a homeless man on fire on Wednesday.

The homeless man, who is 75, was sleeping near the Trump Tower on early Wednesday morning when Joseph Guardia, 27, allegedly poured flammable liquid on him and ignited it, according to FOX 32 Chicago.

Guardia was charged with attempted first-degree murder and aggravated arson with bodily harm.

The homeless man, Joseph Kromelis, is known as the “The Walking Man” and has been walking the streets of Chicago for years, according to the report.

After the incident, Kromelis was taken to the hospital and is in critical condition with 65% of his body having burns.

Ali Simmons, who works with the Law Project of the Chicago Coalition for the Homeless, told FOX 32 that the Chicago streets are not safe.

“For folks living out here on the streets, it’s not safe. There is violence out here. We need to make sure everyone has somewhere safe to go,” Simmons said. “It’s time out for passing the buck and not doing anything about a problem that we know is very serious and it’s costing people their lives.”

What led to the Mar-a-Lago search