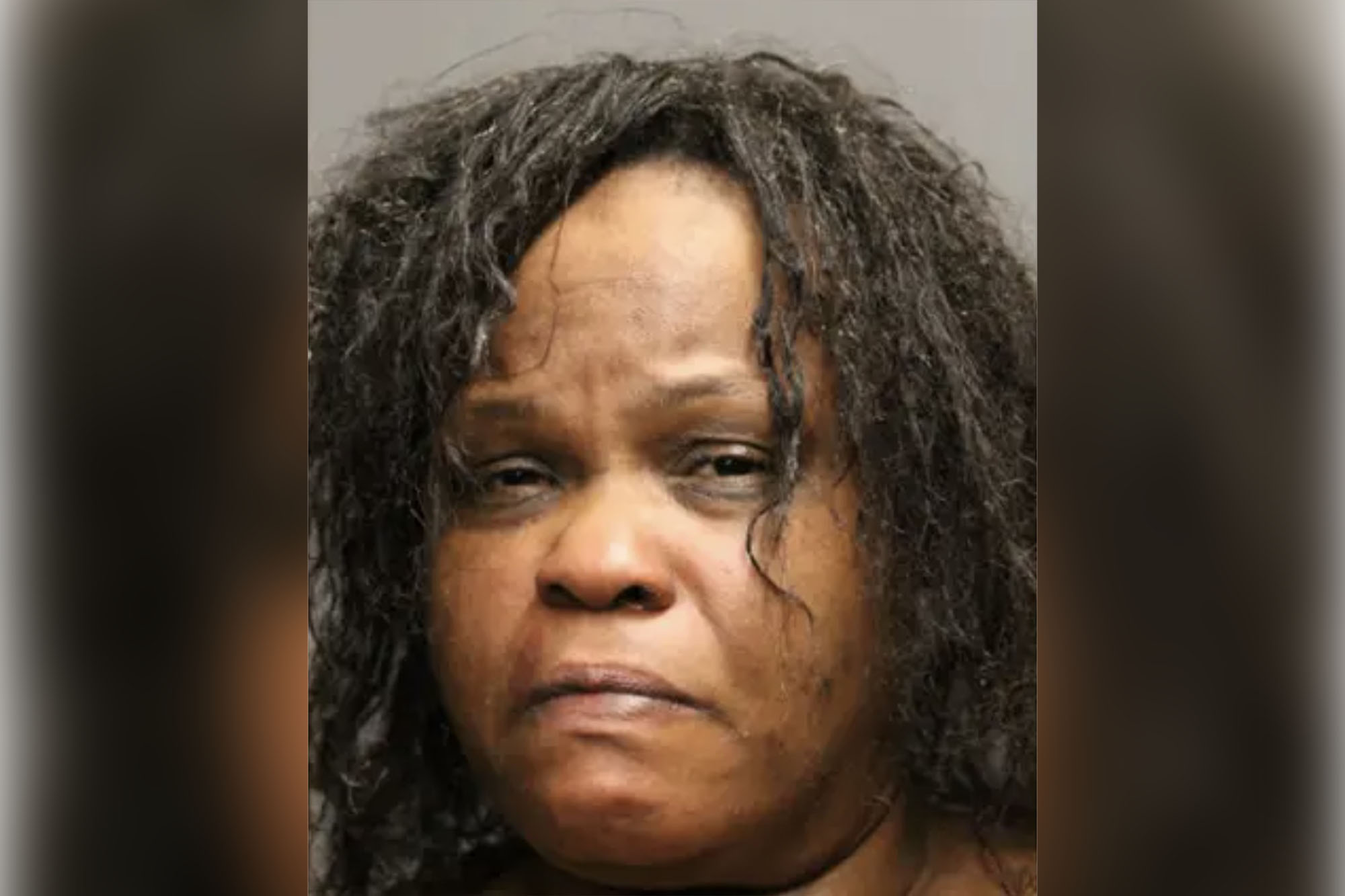 A Chicago mother is accused of killing her 8-year-old daughter one day after a child welfare worker had visited their home, authorities said Friday.

Andreal Hagler, 38, was charged with first-degree murder after cops found her 8-year-old daughter, Amaria Osby, lifeless in their home early Wednesday in the city’s Uptown section, police said in a statement to The Post.

Hagler told cops she put a plastic bag over Amaria’s head, leading her to asphyxiate, according to a police report obtained by the Chicago Tribune. The girl also has bruising to her leg.

Autopsy results released Friday concluded Amaria died from multiple injuries. Her death was ruled a homicide, according to WFLD.

Hagler had a meeting scheduled with the Illinois Department of Children and Family Services on Tuesday, the Tribune reported.

But the agency’s caseworker found “no signs of abuse, neglect or danger” involving Amaria, WFLD said.

The Tuesday visit followed a domestic violence allegation involving one parent abusing another – and not a child, the agency said.

In 2017, state child welfare workers also had prior contact with Hagler’s family regarding a substance abuse-related incident.

Hagler was arrested for DUI and child endangerment five years ago after crashing her car with her then-3-year-old daughter in the backseat. The girl was later released into the custody of Hagler’s sister, court records cited by WFLD show.

Hagler was hospitalized on Wednesday after trying to kill herself, sources told CBS Chicago.

Amaria, meanwhile, was known as a happy child on her block, neighbors told the outlet.

“She was an angel,” said Dave Dolinski. “Always smiled and said, ‘Hello, hi Dave.’ I mean I held her when she was months old. We did barbecues together. Just a great girl.”

Hagler is expected to appear in bond court later Friday, police said. It’s unclear if she’s hired an attorney who could speak on her behalf.