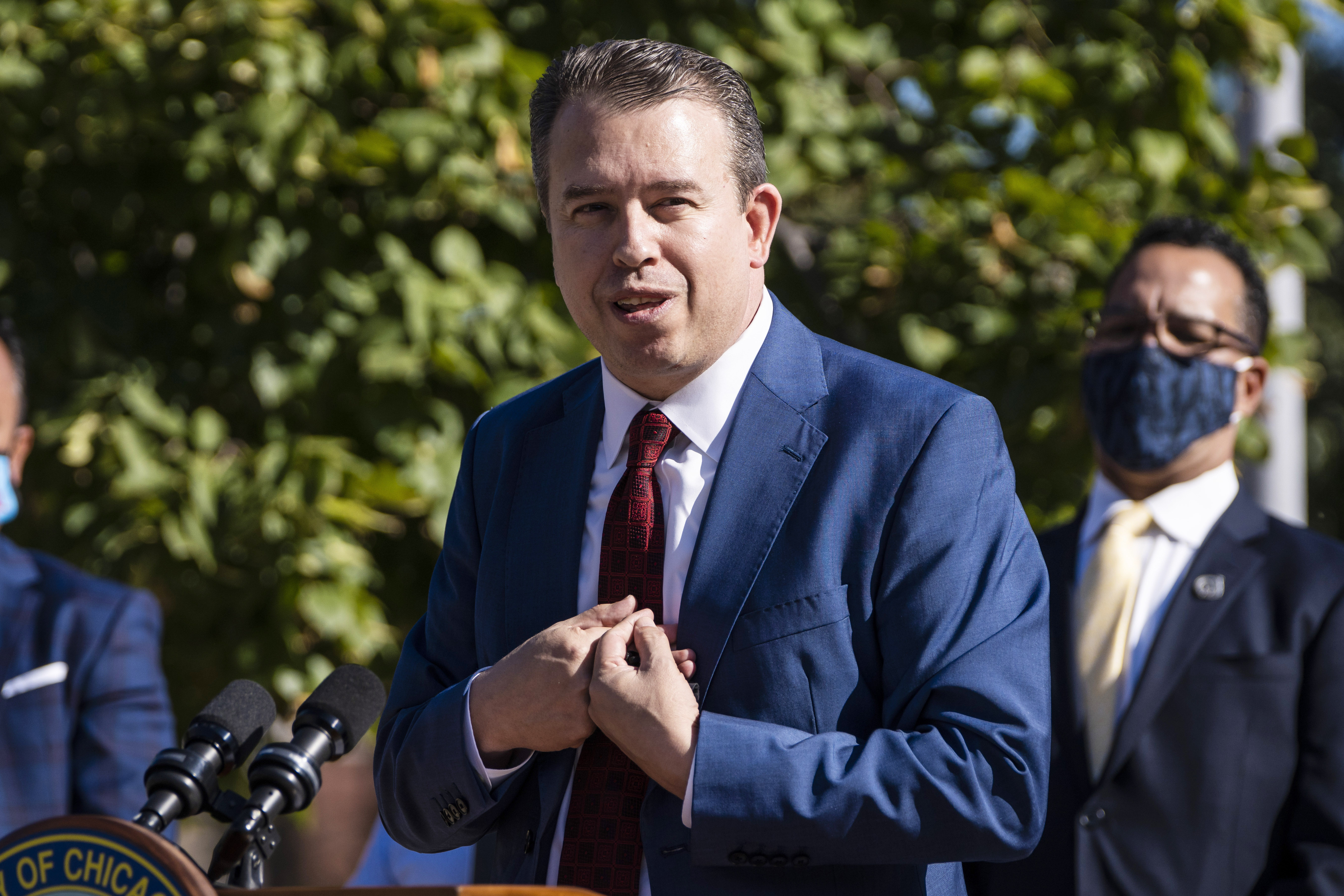 Public schools in Chicago – the nation’s third-largest district – will be canceled Wednesday after a teachers’ union voted to switch to remote learning amid the latest COVID-19 surge.

District officials announced the closure late Tuesday following the union action that called for virtual instruction until union leaders approve an agreement with the district over pandemic safety protocols or until coronavirus “cases substantially subside.”

About 73 percent of union members approved the vote which comes as the labor group and school officials tangle over current safety protocols at the roughly 350,000-student school system.

“This decision was made with a heavy heart and a singular focus on student and community safety,” the union said in a statement.

The district’s plans for the remainder of the school week were unclear.

Students returned to classes Monday following a two-week winter break at a time when the Omicron variant fueled a surge in COVID-19 cases across the country.

School officials have insisted on keeping in-person instruction, despite the rise in infections, and district leaders called the union’s action a “walkout” and “illegal work stoppage.”

The union feels current protocols leave and both teachers and students vulnerable.

The major issue separating the two sides pertains to what metrics the district should use to trigger school closures.

The union has proposed metrics for districtwide closures and had sought the same since-expired guidelines from last year that sparked a two-week pause on in-person learning if citywide COVID-19 positivity rate increases for seven consecutive days.

The district has proposed guidelines for individual schools and said it would allow schools to reinstate daily health screening questions for students and building visitors that were required last academic year.

As part of the district’s individualized closure proposal, elementary schools would switch to remote learning if 50 percent of classrooms had more than half of their students in isolation or quarantine.

The union said on Tuesday it was reviewing the district’s latest offer.