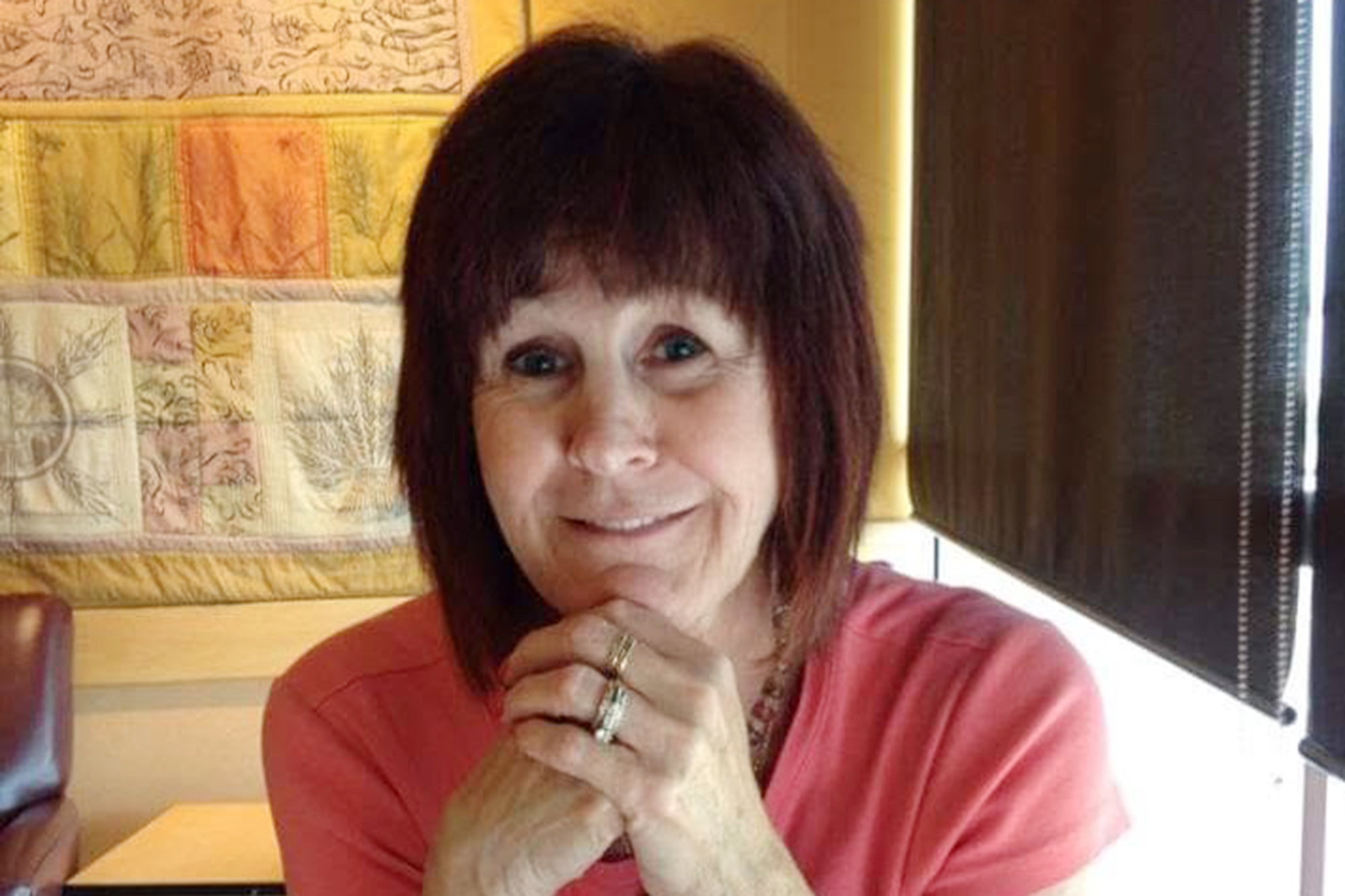 A 67-year-old special education teacher was shot and killed when she got caught in the crossfire of a shootout on an expressway on Chicago’s South Side on Tuesday, according to police and reports.

Denise Huguelet was shot around 10 p.m. on the Dan Ryan Expressway and was pronounced dead at a local hospital, WFLD-TV reported.

Police said Huguelet was a passenger in an SUV driving in the southbound lanes of the roadway when she was shot.

Police sources told WLS-TV that Huguelet was struck and another woman was grazed when they were caught between two cars shooting at each other.

Illinois state troopers chased the vehicles at speeds reaching 120 mph before the suspects crashed into a trooper’s car and were taken into custody.

Police have not released the names of the suspects and said charges are pending.

Huguelet, who was on her way to dinner with her husband and son, had been a special education teacher at the Evergreen Park Elementary School for 24 years, the school district said in a Facebook post.

“An Evergreen Park native, she was a dear friend to many colleagues who will remember her character as pure, honest, fair and kind,” the post said. “She was an incredible woman whose memory will always be with us.”

The fatal shooting came one day after a 70-year-old grocery store worker, Yvonne Ruzich, was ambushed and killed by two men while sitting in her car outside her job at Baltimore Food and Liquor in Chicago.

A spokesman for the Chicago Police Department said in an email to The Post on Wednesday that no new details have been released in that shooting and said cops are not connecting it to the new incident, “yet.”