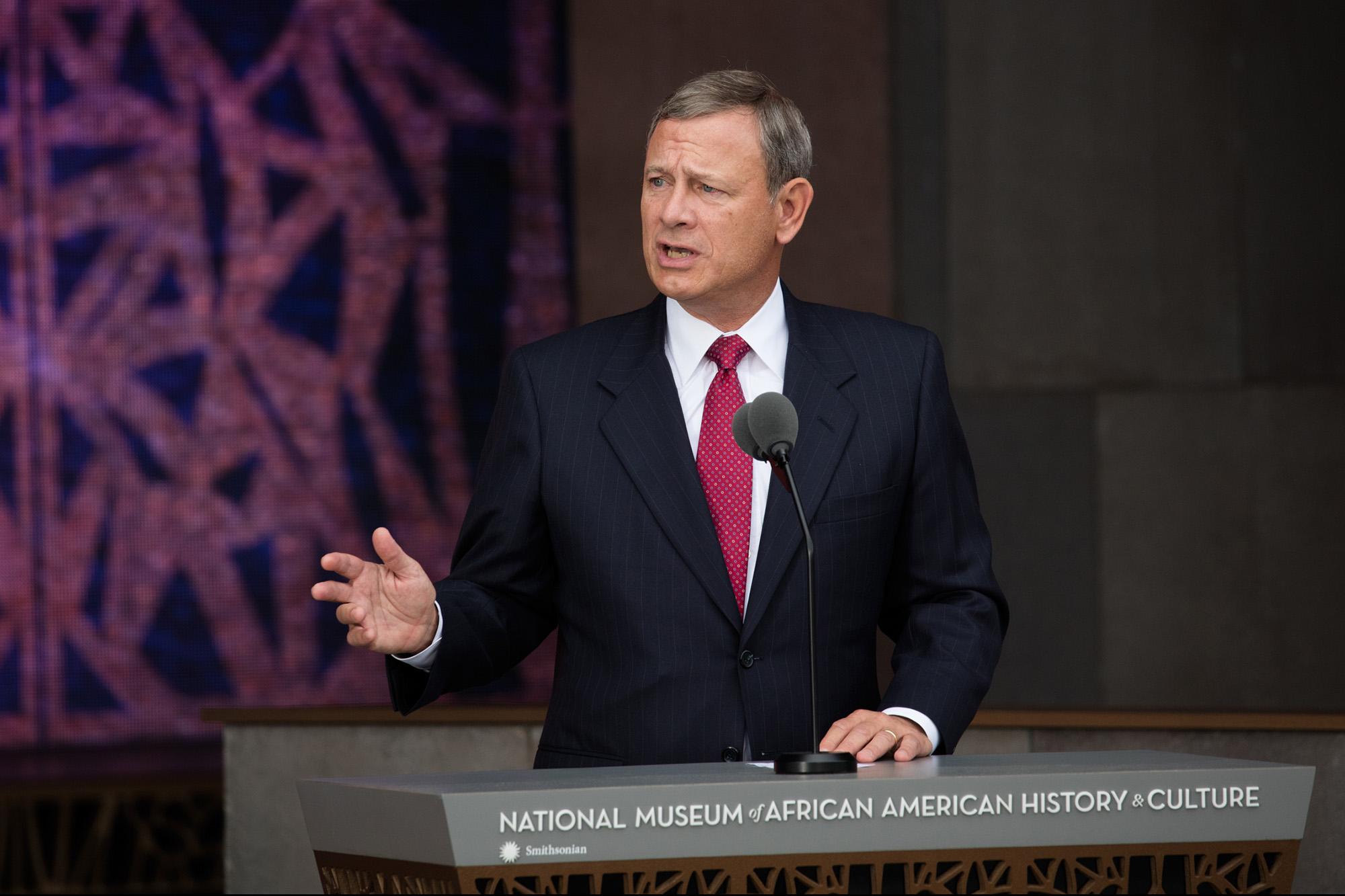 Chief Justice John Roberts issued a blunt warning Friday about the danger of political meddling in the nation’s federal courts.

“The Judiciary’s power to manage its internal affairs insulates courts from inappropriate political influence and is crucial to preserving public trust in its work as a separate and co-equal branch of government,” Roberts said in his year-end report released Friday Fox News reported. “Decisional independence is essential to due process, promoting impartial decision-making, free from political or other extraneous influence.”

The high court has become increasingly partisan in recent years with both parties jockeying to lock in sympathetic jurists inclined to support their legislative agenda.

Former President Trump appointed three judges to the high court and sparked called from liberals to pack the bench in order to dilute conservative judicial power.

President Biden formed a special commission to study the issue in April, but they ultimately punted on whether they felt the packing scheme was a good idea.

Roberts made no mention of the commission in his remarks.

The Chief Justice — who has led the court since 2005 — also used the address to highlight reporting from the Wall Street Journal which found that 131 federal judges had overseen cases in which they had a financial interest.

“Let me be crystal clear: the Judiciary takes this matter seriously,” Roberts wrote. “We expect judges to adhere to the highest standards, and those judges violated an ethics rule,” Roberts said.