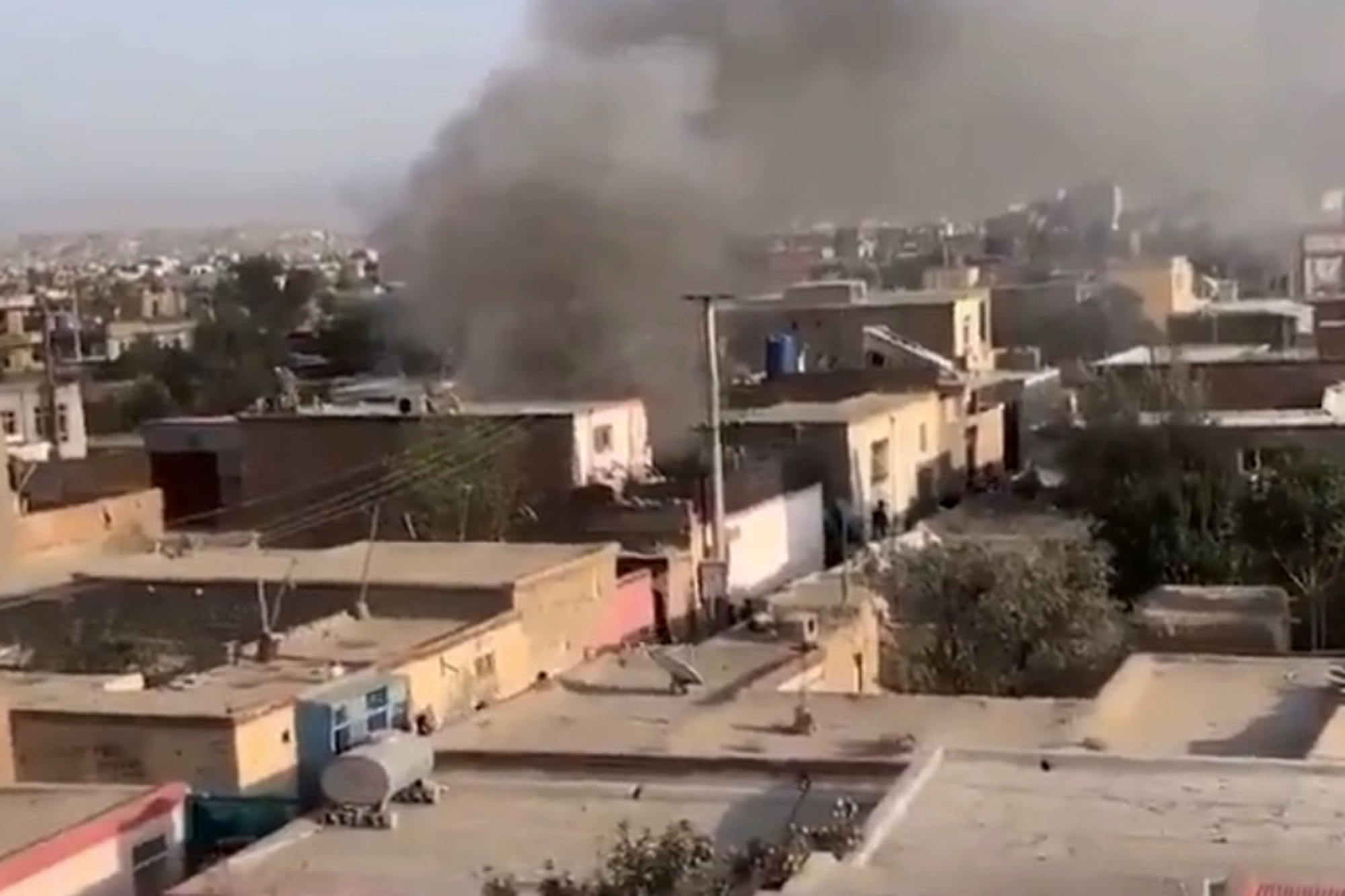 KABUL, Afghanistan — An Afghan police chief says a rocket has struck a neighborhood northwest of Kabul’s international airport amid the U.S. evacuation there, killing a child.

Rashid, the Kabul police chief who like many Afghans goes by one name, says the rocket struck Sunday afternoon.

No group immediately claimed the attack. The rocket fire comes as the United States winds down a historic airlift that saw tens of thousands evacuated from Kabul’s international airport, the scene of much of the chaos that engulfed the Afghan capital since the Taliban took over two weeks ago.

After an Islamic State affiliate’s suicide attack that killed over 180 people, the Taliban increased its security around the airfield as Britain ended its evacuation flights Saturday.