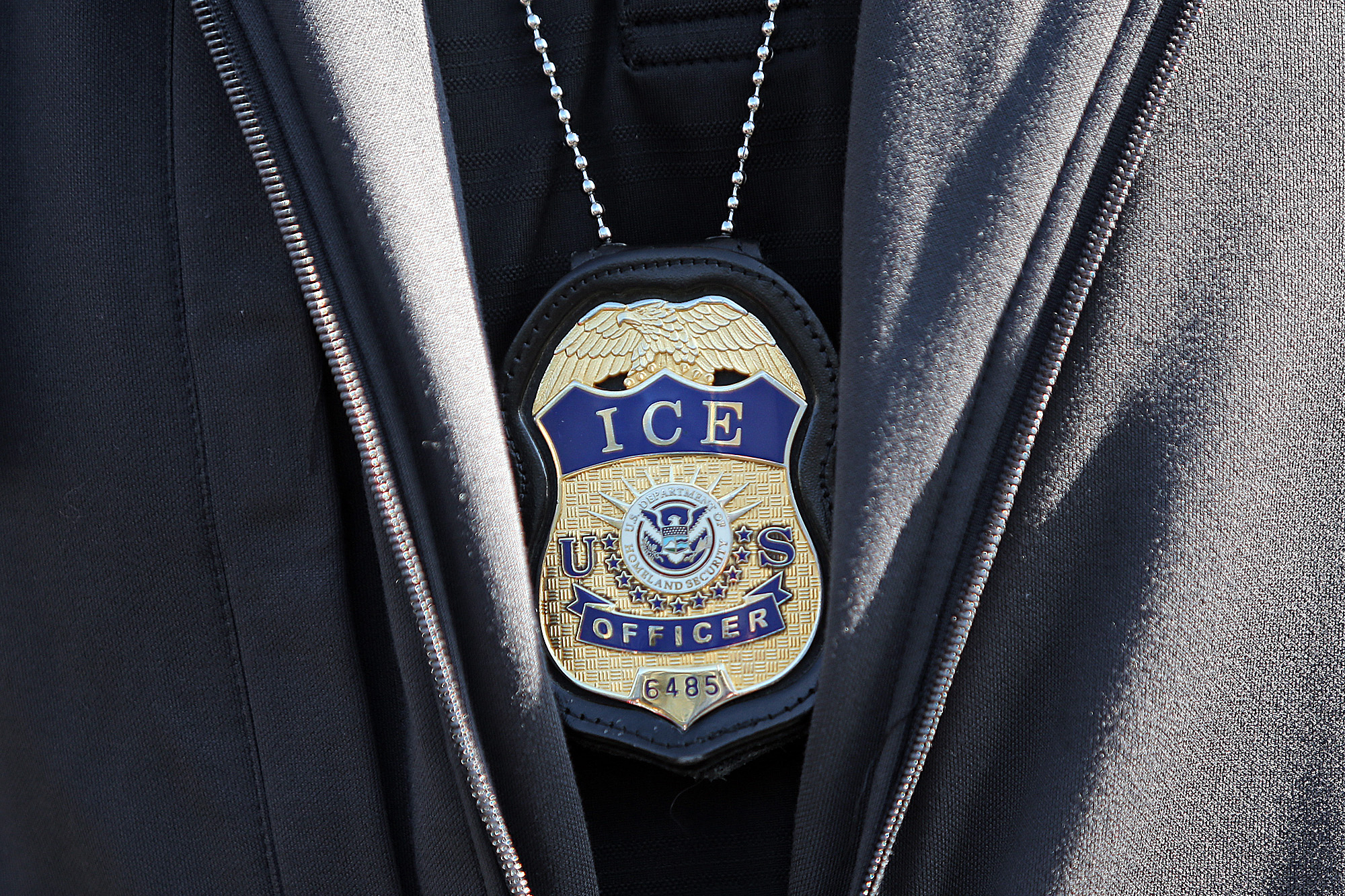 A convicted child rapist from Brazil who entered the US illegally was caught hiding out in a Massachusetts sanctuary city, immigration officials said.

Vagner Brito Paixao, 31, was arrested in Somerville and will be deported to his native country, where he was slapped with a 14-year sentence on child rape charges, US Immigration and Customs Enforcement said in a news release Tuesday.

“This predator would still be posing a threat to the community were it not for the outstanding efforts of our officers and critical law enforcement partners in Brazil.”

Brito Paixao came to the US through New York on a legal B2 visitor visa in March 2018 and extended his authorization to stay in the country through March 2019, according to ICE. But he remained in the country illegally, with his visa officially revoked in June 2021, ICE said.

ICE agents finally caught up with him and took him into custody on May 25, the news release stated.

It wasn’t clear when he was charged and convicted on the child rape accusations in Brazil.

The former fugitive remains in ICE custody and is to be turned over to Brazilian authorities, who had issued a warrant for his arrest.

Somerville became a sanctuary city in 1987 and reaffirmed that status in December 2016 after the election of former President Donald Trump, according to the city’s website.

But an executive order signed by Mayor Joseph Curtatone in May 2014 said the city would honor ICE detainer requests when the agency “has a criminal warrant,” or a person has been convicted of “a serious crime” or violent felony as defined by state law.

Putin is open to talks on Ukraine, Kremlin says