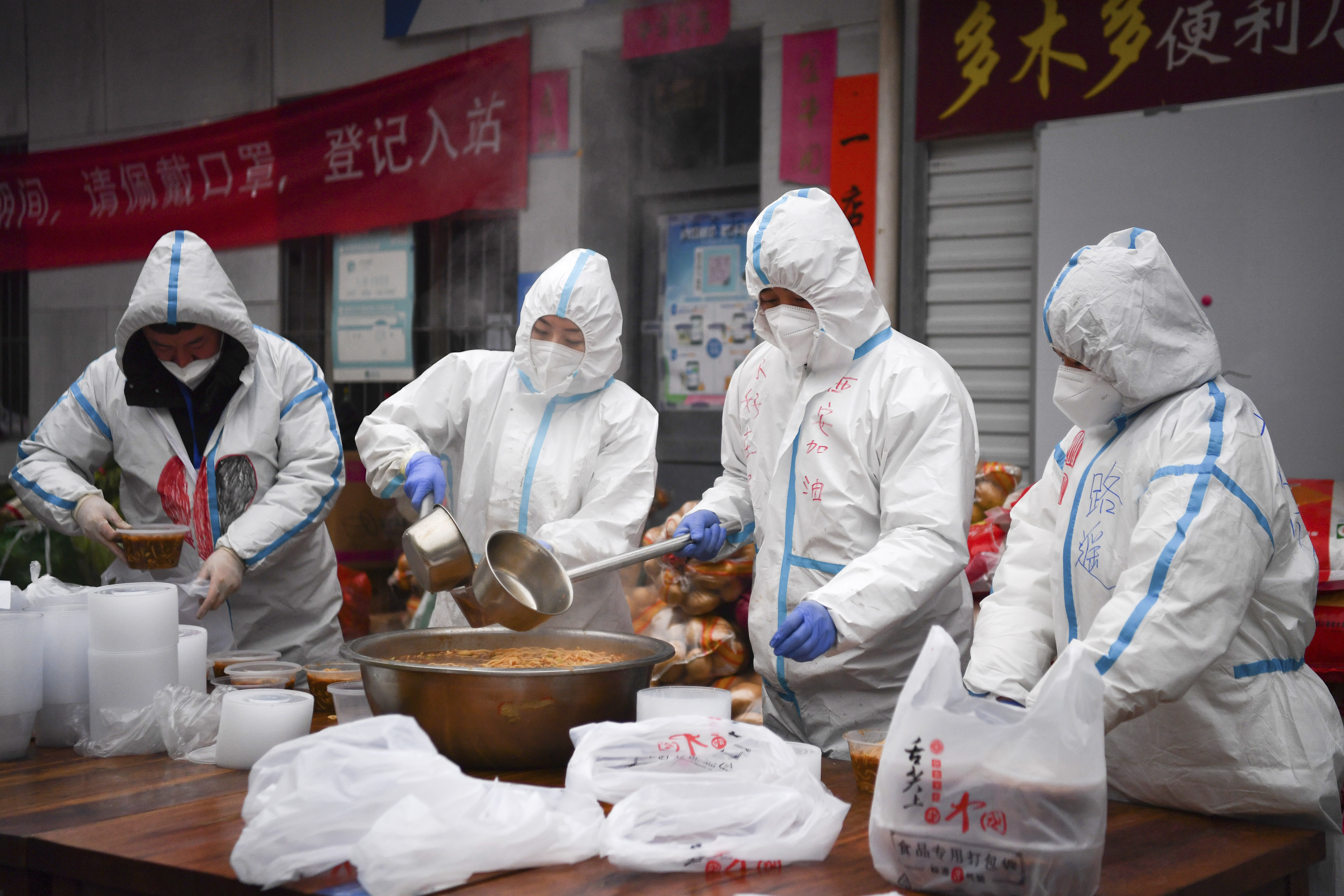 The Chinese government fired two hospital workers and suspended another this week after a woman who was eight months pregnant miscarried outside of a hospital when she was denied entry on Jan. 1 because of strict coronavirus protocols, according to reports.

China has an unyielding zero-tolerance policy for the virus, meaning residents can’t leave their homes without an allowed reason when a surge happens and must undergo mandatory testing.

The woman’s negative test had expired by four hours when she arrived at the Gaoxin Hospital in the city, Bloomberg reported, citing a social media post on China’s Weibo microblogging site by a woman who said she was the mother-to-be’s niece.

Hospital workers finally let her in after she started bleeding heavily on the street while waiting two hours for the results of another test, the Washington Post reported. A video reportedly posted to Weibo by the woman’s husband appeared to show her bleeding.

Xi’an is battling the country’s worst surge of the virus since it was discovered in Wuhan in 2019.

The city’s government said it had determined the incident was an “accident caused by negligence,” adding that it had fired two hospital department heads and suspended a general manager. The hospital must also apologize to the woman and compensate her.

The incident and food and medical care shortages due to residents’ restricted movements have been widely criticized on Weibo, something rare in the communist country, Bloomberg reported.

Other stories include an HIV patient who was refused treatment at several hospitals in the city for nearly a month with a 105 degree fever until a post from his family went viral and a man who died from heart disease for the same reason, according to the Post.

Xi’an’s main airport suspended all international flights on Wednesday. Domestic flights had already been put on hold as part of measures to seal off the city. Tens of thousands of close contacts of infected people have been placed in quarantine centers.

Nearby Beijing is scheduled to host the Winter Olympics next month.