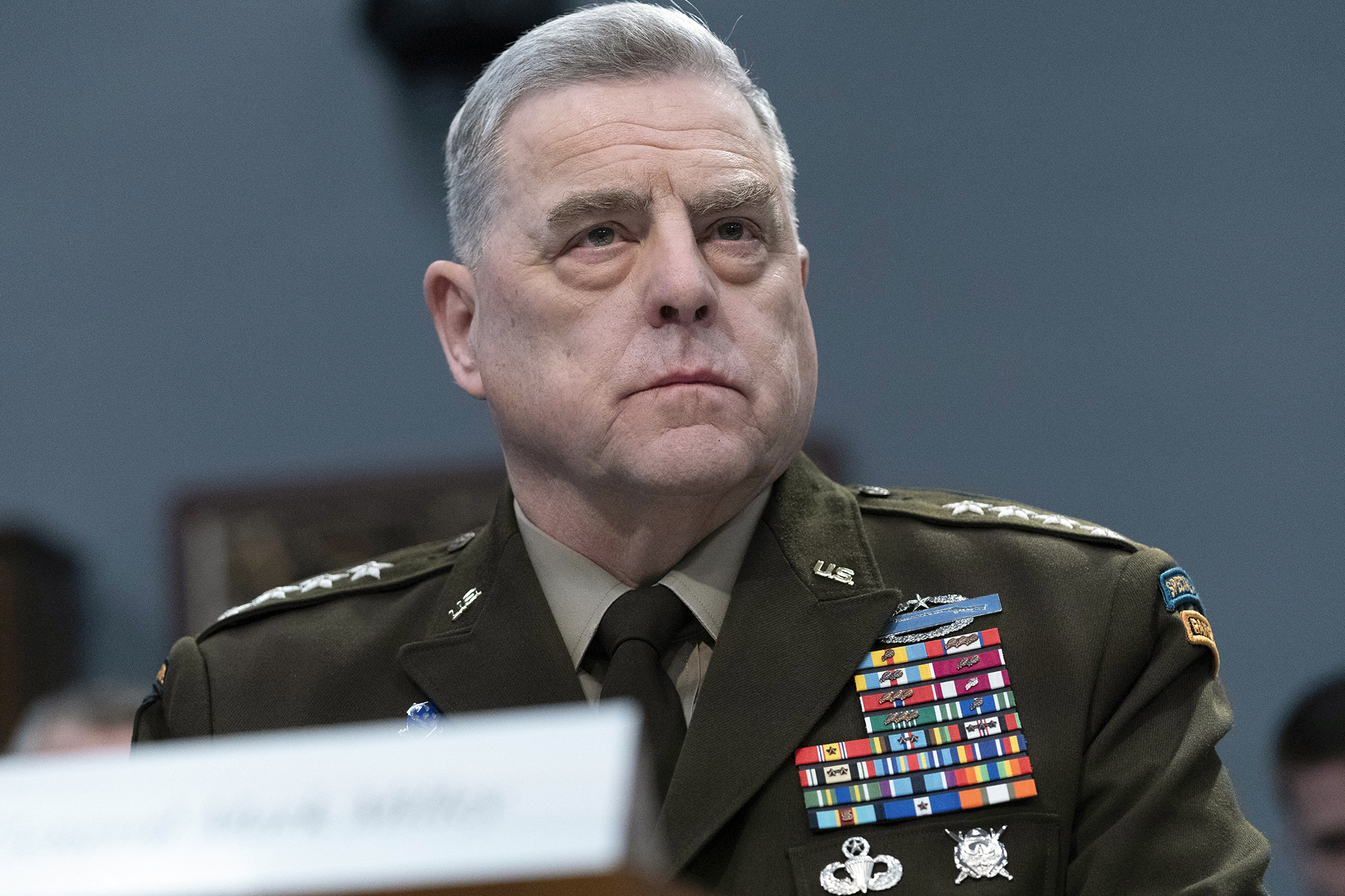 ​China’s military has become “significantly” more aggressive over the past five years in the Pacific, Gen. Mark Milley, the chairman of the Joint Chiefs of Staff warned on Sunday, pointing to an increase in the interactions between US and Chinese forces.

“The message is the Chinese military, in the air and at sea, have become significantly more and noticeably more aggressive in this particular region,” Milley said during a stop in Indonesia, according to the Associated Press.

Milley, who asked his staff to put together a review of interactions between China, the US and others in the region, will participate in meetings this week with Indo-Pacific chiefs of defense in Sydney, Australia, where the discussions will focus on the growing military threat from China and the need to keep the Pacific free and open.

The US has been strengthening its relationships with Pacific nations to counter Beijing’s effort to extend its influence in the region, especially the potential threat against Taiwan.

US military officials fear that China, which views self-ruled Taiwan as part of its territory, will attempt to reunify the country — by force if necessary.