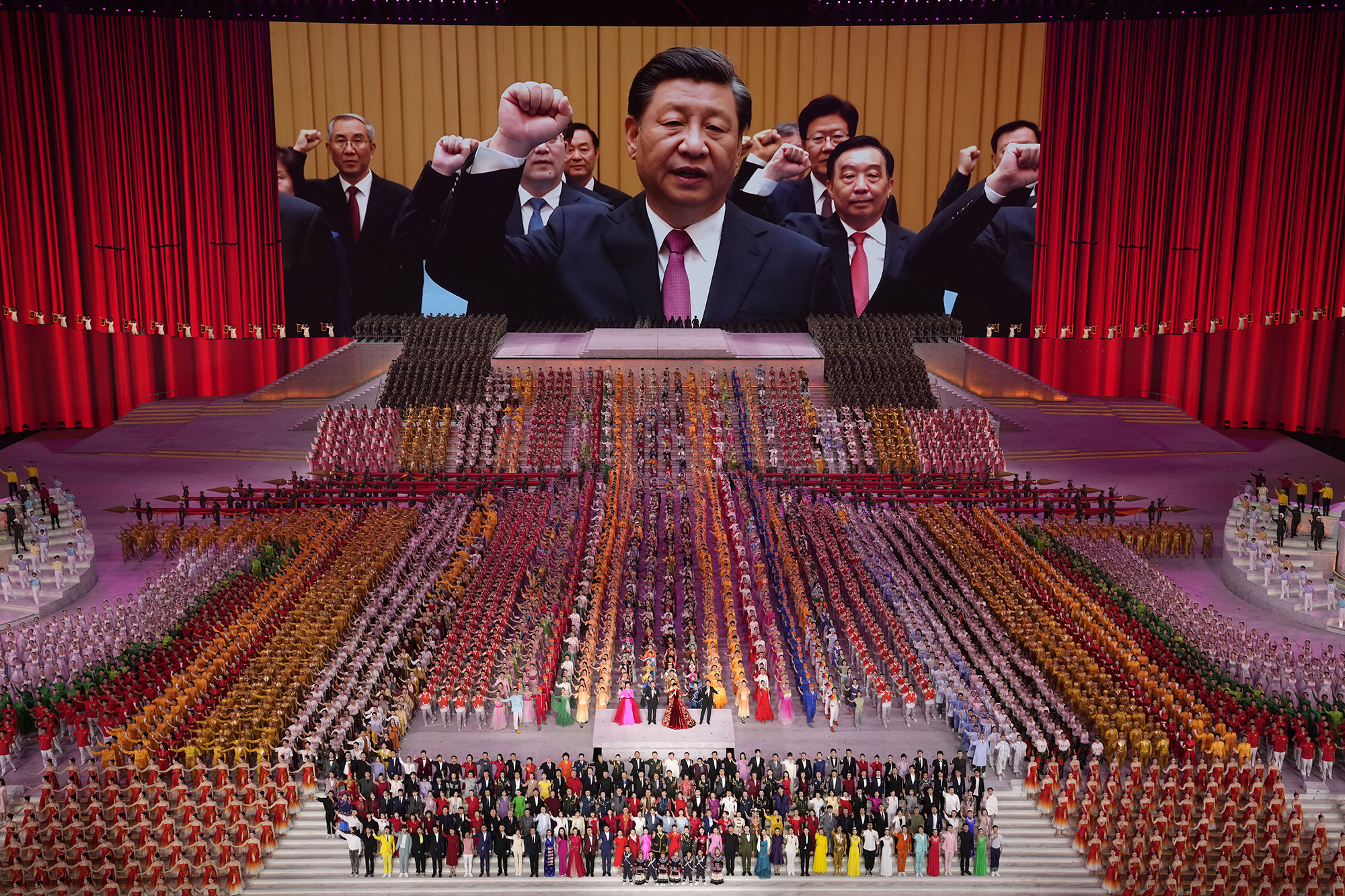 China has started to punish its residents who either criticize or mock historical figures in a move that sees the ruling party exert greater control over the nation’s population.

The new law went into effect in March of this year as part of a campaign by President Xi Jinping, who also serves as the General Secretary of the Chinese Communist Party (CCP). Xi’s government has aimed to realign Chinese society along a number axis, including culturally, historically and socially.

China first adopted the law in 2018, but the amendments to the criminal code did not occur until March of this year. At least 15 people have faced punishment since the changes took effect.

Authorities and officials have pursued punishment with an aggressive zeal: The Cyberspace Administration of China, which monitors the country’s internet, created telephone and online hotlines to encourage citizens to report violations, as well as publishing a list of “rumors” forbidden for people to discuss, The New York Times reported.

The list of suggested topics to avoid discussing includes: Was Mao Zedong’s Long March really not so long? Did the Red Army skirt heavy fighting against the Japanese during World War II? Was Mao’s Son, Mao Anying, killed by an American airstrike during the Korean War because he lit a stove to make fried rice?

Gordon Chang, columnist and the author of “The Coming Collapse of China,” told Fox News that it is no longer accurate to call China authoritarian. The party has long policed dissent and restricted public discussion on politically sensitive topics, but the new law goes even further.

“I don’t think [Xi] has been able to successfully move China all the way back to totalitarianism,” Chang said. “It’s kind of a semi-totalitarian state, and this move to criminalize criticism of communist party icons is part of that.”

“The overall thing is that Xi Jinping has exerted more control over society, so that has manifested itself in many different ways, including a return to party orthodoxy,” he continued.

Chang highlighted that the party has allowed people to “blow off steam” in the past, allowing the expression of challenging ideas online or even in public, but new laws like this will lead to “less and less of that.”

“This is strict obedience and loyalty to the party,” Chang said. “This is like 1984. This is where you have total loyalty and love for the party. That’s where this is going.”

The move may prove to be a double-edged sword, however: With the strict control and limitations to outside exposure and movement, China risks limiting itself as it more and more resembles its neighbor, North Korea.

“This is self-wounding,” Chang argued. “We know how North Korea has wounded itself. This is basically the same thing.”

Limiting discussion of topics that once drove debate and research will limit that kind of growth. Officials defended the law as a necessary tool to fight what some officials termed “historical nihilism.”

“These people may be trying to gain clicks or eyeballs, but these behaviors obviously touch moral and legal bottom lines,” Li Liang, a law professor in Beijing, told The People’s Daily in April.

The new law, and the lengths China has gone to in order to enforce it, should not be a surprise, according to Dean Cheng, senior research fellow at the Asian Studies Center with the Davis Institute for National Security and Foreign Policy.

“We can make the argument that anything the Chinese do, we should have seen coming,” Cheng told Fox News. “There were American law firms warning about how these defamation laws could rebound and have an impact.”

“The specifics aren’t the issue,” Cheng explained. “The issue is that the Chinese are trying to control down to the smallest tweets to the greatest of aspects like reincarnation to show that nothing is beyond the reach of the CCP.”

The law Cheng refers to about reincarnation came into effect in 2007 when Beijing decreed that all reincarnations by Tibet’s Buddhist monks must receive approval from the government – a move to control the otherwise outspoken Dalai Lama, who has lived in exile in India since 1959.

Cheng further argued that the move is designed to “mute people” and encourage self-censorship. Asking questions or making jokes about these figures and heroes risks arrests and prosecution. An offender could face up to three years in prison.

“What they are looking for is not censorship, but self-censorship,” he said. “Censorship is hard: It requires a lot of people to monitor. If you can censor yourself that makes my job a lot easier.”