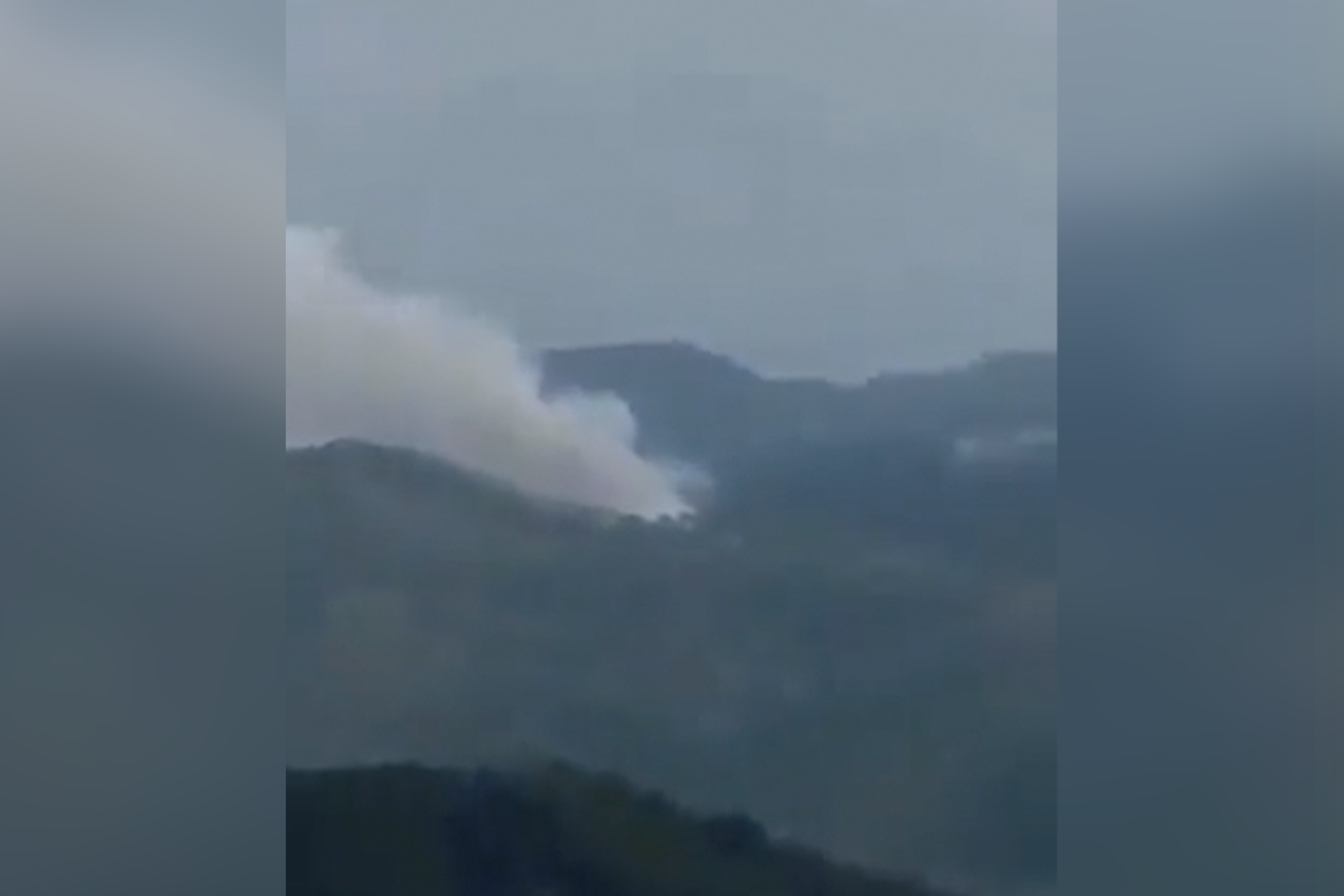 A Chinese airliner with 133 people on board crashed in the southern province of Guangxi on Monday, state media has reported.

Broadcaster CCTV said the accident involving a China Eastern Airlines Boeing 737 and occurred near the city of Wuzhou in Teng county. Media said the crash sparked a mountainside fire.

It said rescuers had been dispatched and there was no immediate word on numbers of dead and injured.

The twin-engine, single aisle Boeing 737 is one of the world’s most popular planes for short and medium-haul flights.

It was not immediately clear which variant of 737 was involved in the accident. China Eastern operates multiple versions of the common aircraft, including the 737-800 and the 737 Max.

The 737 Max version was grounded worldwide after two fatal crashes. China’s aviation regulator cleared that plane to return to service late last year, making the country the last major market to do so.

China Eastern is one of China’s three major air carriers.