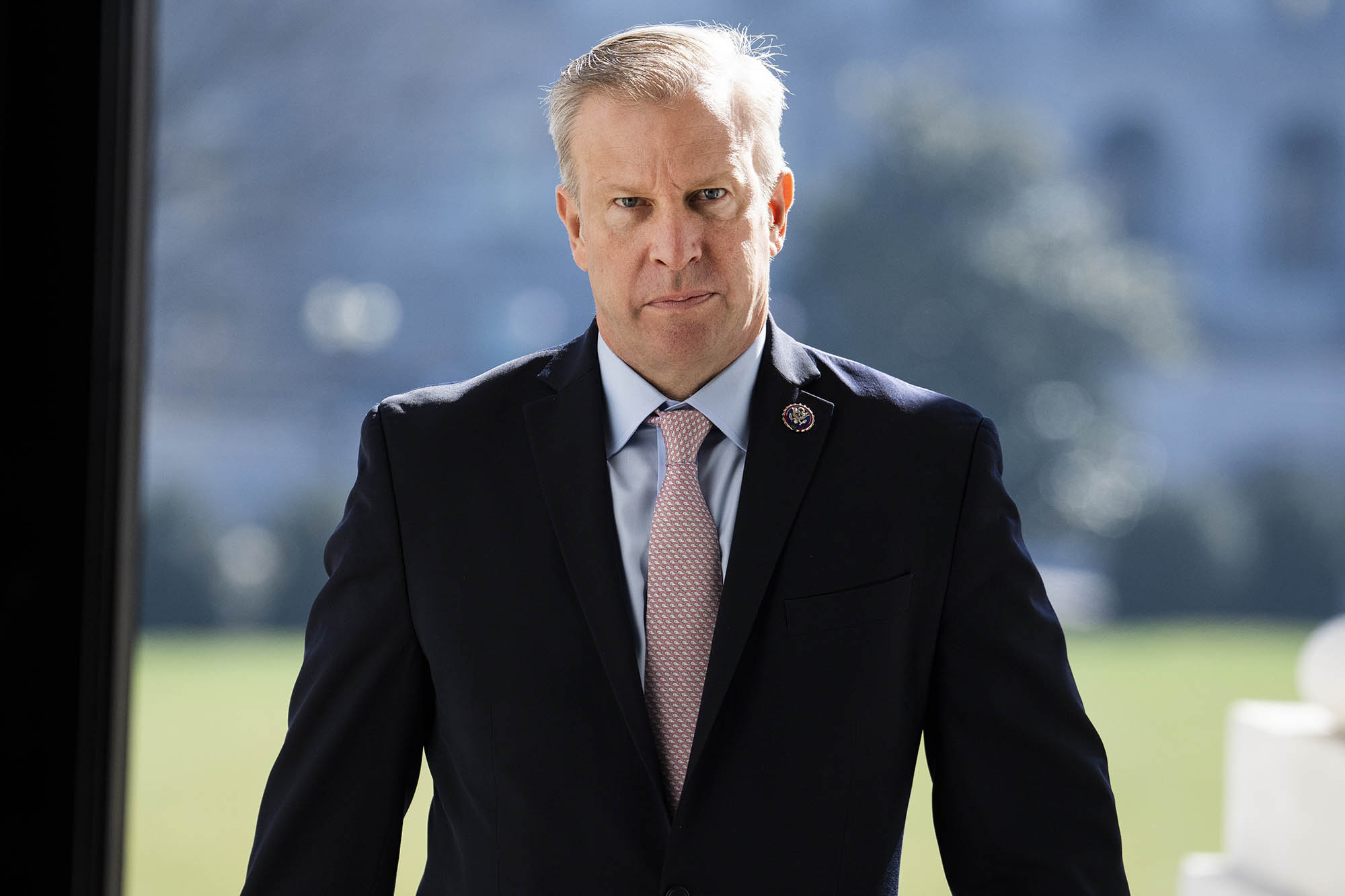 Rep. Chris Jacobs dropped his bid for reelection to his Western New York district after facing fierce blowback from Republican leaders over his recently-announced support for an assault weapons ban in the wake of the Buffalo supermarket mass shooting last month.

“Every Republican elected [official] that had endorsed me withdrew their endorsement. Party officials that supported me withdrew, most of them, and those that were going to said they would not. And so obviously, this was not well received by the Republican base,” the Erie County Republican told The Buffalo News.

His changing political fortunes, which included GOP leaders’ efforts to recruit a primary challenge against him if he did not drop out, comes amid fierce Republican opposition to any additional gun control measures following multiple mass shootings in recent weeks.

A litany of Republican hopefuls are jockeying to be his replacement – including former GOP gubernatorial nominee Carl Paladino, who has already received the endorsement of Rep. Elise Stefanik (R-North Country), the No. 3 House Republican.

“I am proud to announce my endorsement of my friend Carl Paladino. Carl is a job creator and conservative outsider who will provide Western New York and the Southern Tier with strong representation and leadership. Carl will be a tireless fighter for the people of New York in our fight to put America First to save the country,” she said.

“I think I can be an effective given my history and background. This area deserves a conservative representative.” Paladino, now 75, said. He joked that he likely won’t campaign with a baseball bat as he did when he ran for governor in 2010 and earned the nickname “Crazy Carl.”