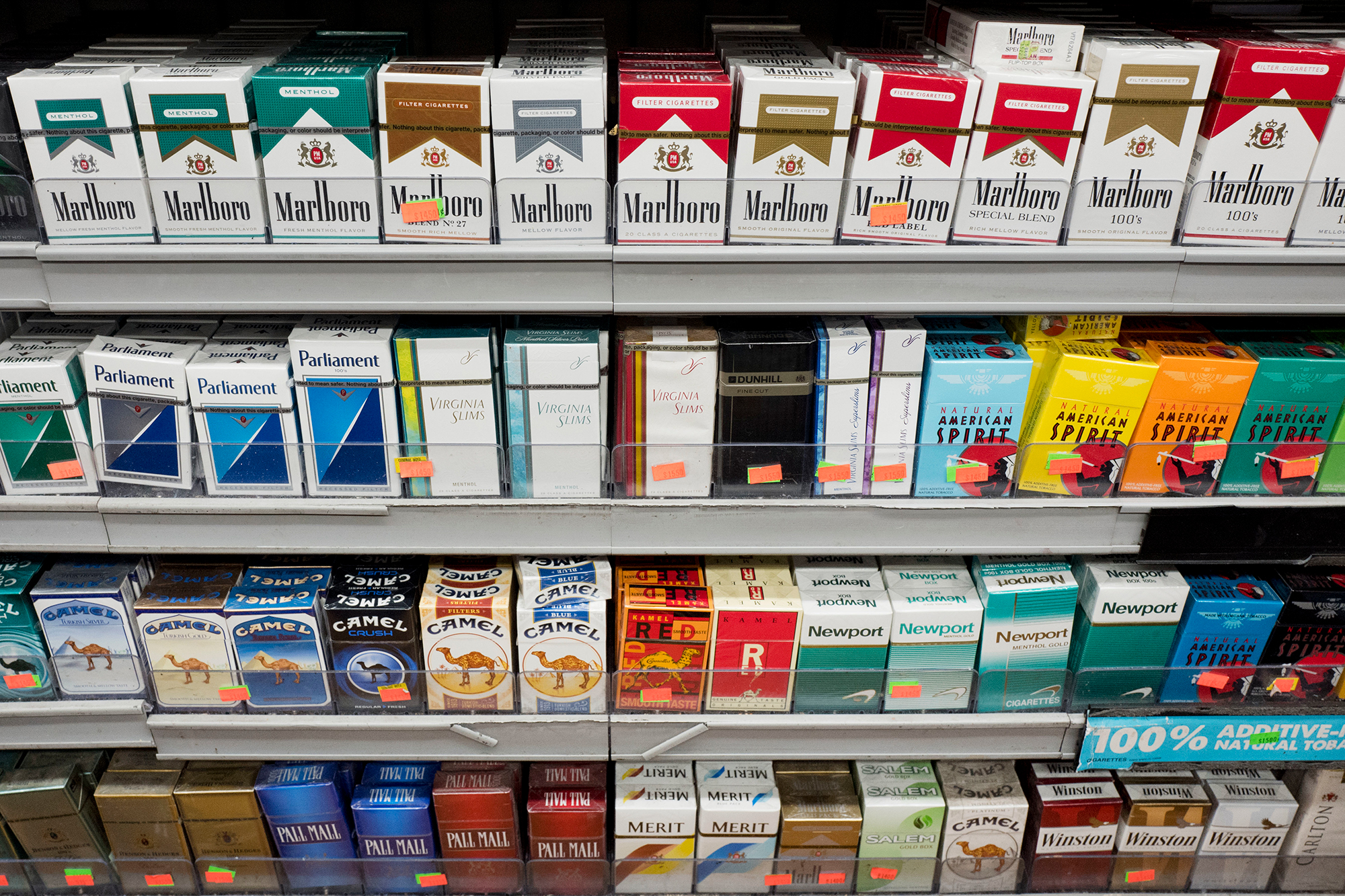 Cigarette sales in the US increased in 2020 for the first time in 20 years, according to a new report from the Federal Trade Commission.

The country’s largest cigarette manufacturers sold 203.7 billion cigarettes last year as the country grappled with stressors from the pandemic — up from 202.9 billion in 2019, the Tuesday FTC report said.

The data was provided in the agency’s “Cigarette Report,” which has been issued periodically since 1967.

“Given the concerning trends highlighted in this report, including the first increase in cigarette sales in two decades, the Commission will continue to expand its approach in reporting shifts in the tobacco industry,” the FTC said in a press release.

The FTC released another report focusing on smokeless tobacco, the sales of which also increased in 2020.