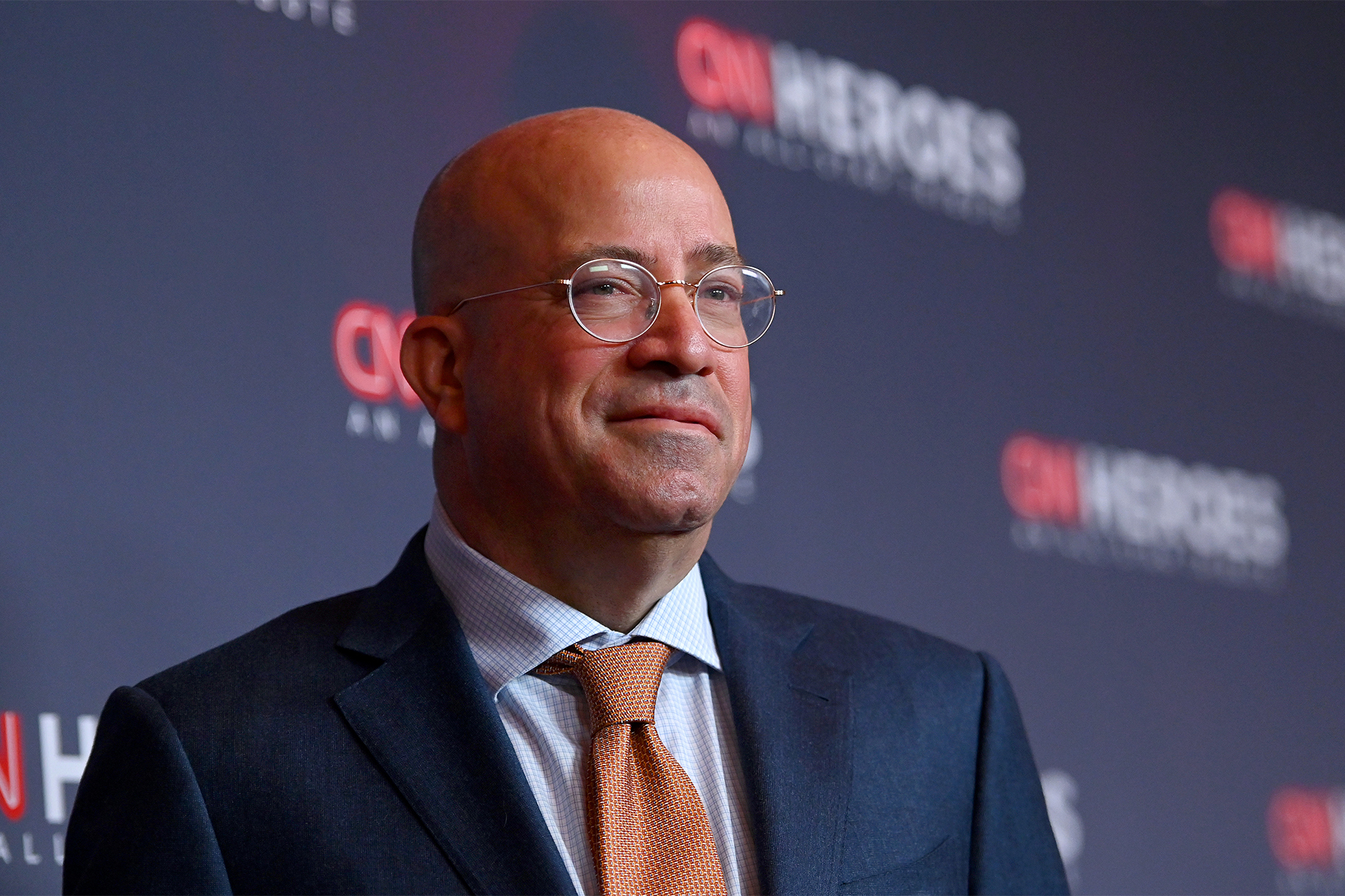 CNN’s top boss Jeff Zucker resigned from the network Wednesday after he didn’t disclose a romantic relationship with another senior executive at the company, the New York Times reported.

Zucker, who has helmed the cable network for nine years, told colleagues in a memo that the relationship came up during the CNN’s probe into Chris Cuomo’s alleged sexual harrassmement.

“As part of the investigation into Chris Cuomo’s tenure at CNN, I was asked about a consensual relationship with my closest colleague, someone I have worked with for more than 20 years,” Zucker wrote in the memo.

“I acknowledged the relationship evolved in recent years,” he wrote. “I was required to disclose it when it began but I didn’t. I was wrong.”