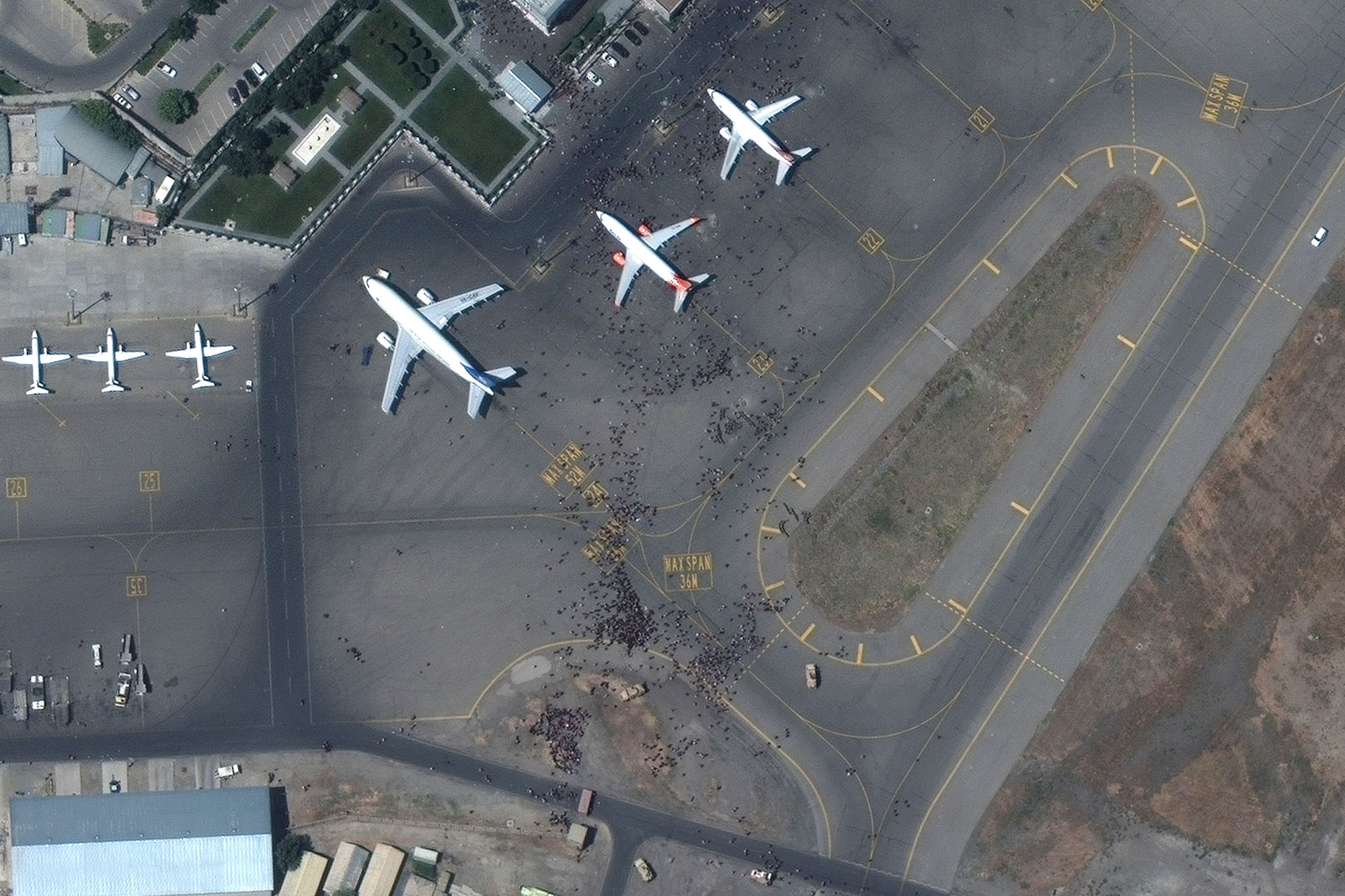 A man from Colorado is working as hard as he can to bring his wife and children home, who are currently stuck in Kabul, Afghanistan.

The father, who wished to remain anonymous, said his wife called him on Saturday and said that the Taliban was all over the city, FOX 31 reported. She and her children were apparently visiting family in Afghanistan when the Taliban invaded.

The man said that his wife wanted to come home, so he booked a flight through Turkish Airlines for Sunday, according to FOX 31. Unfortunately, the flight was canceled several hours before it was scheduled to depart.

“My wife and my daughters for now are hiding in a house in Kabul,” the concerned father told FOX 31.

He continued, “I think it’s chaos. There are a lot of lives in danger.”

Fellow Coloradan Patrick Allen is a retired US Army Special Forces colonel who served in Afghanistan. After being contacted by the father, he’s trying to help bring the family home. So far, he’s reached out US Representative Jason Crow for help.

The Associated press reported at least seven people were killed at Kabul International Airport Monday as thousands of Afghans attempted to flee the country. Video showed individuals clinging to a departing US plane.

Allen says that he’s hopeful that the family will be able to return home and thinks that US troops who are being sent to the area will help with chaos at the airport.

He continued, “These are fellow Coloradans and fellow Americans we are working with in the very immediate to get out of Kabul.”

On Tuesday, Jennifer Griffin, FOX News’ national security correspondent, reported that flights have resumed out of Kabul. Griffin said Pentagon officials are in talks with the Taliban to allow certain “categories of individuals” like diplomats, journalists and Western aid workers through the cordon.