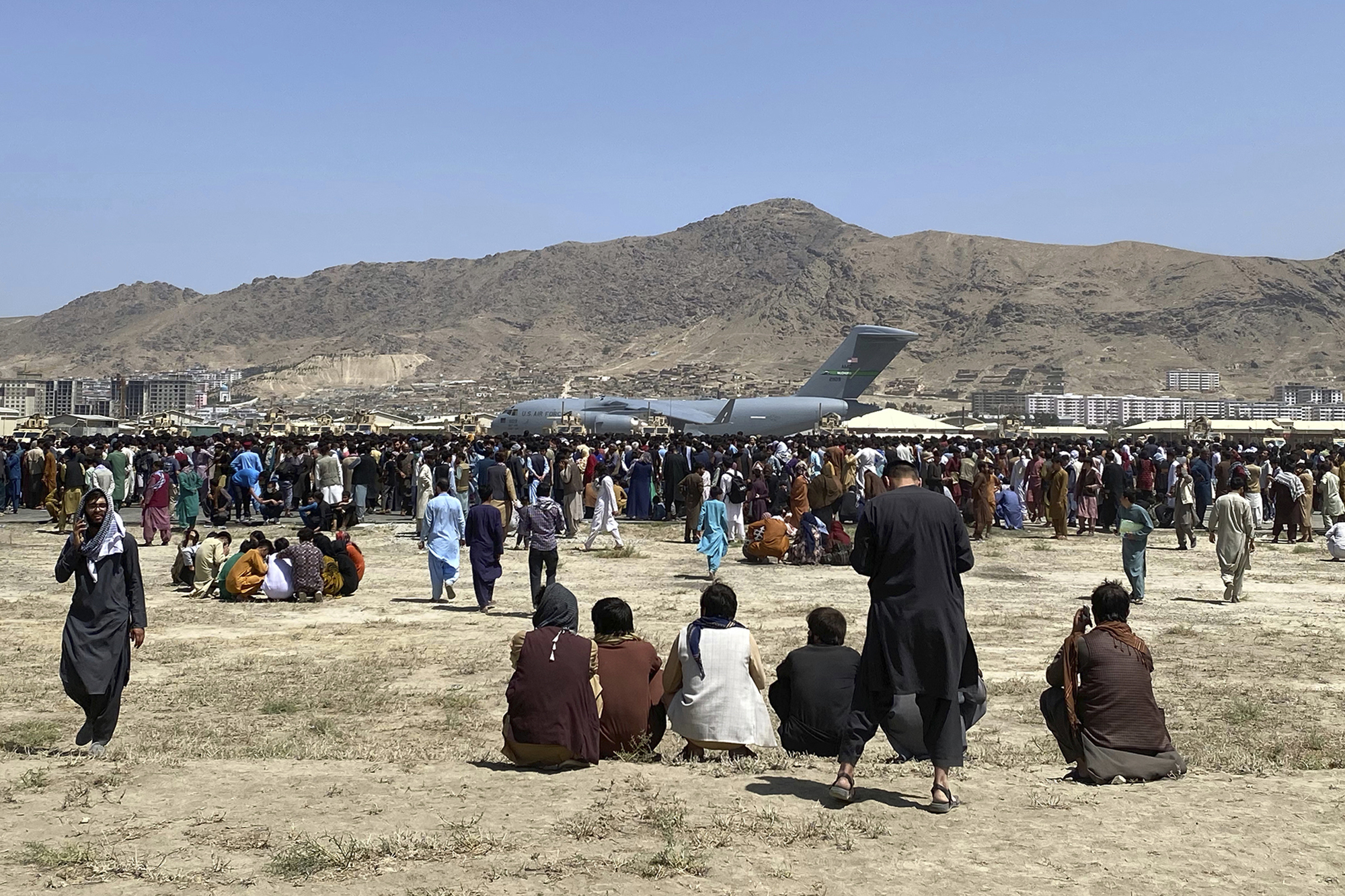 A Colorado family that was left stranded in Afghanistan after their flight home was canceled has safely made it out of the war-torn country that has been taken over by the Taliban, Fox News can report.

A woman and her two daughters, who were visiting relatives in Afghanistan when Taliban-led chaos struck, were able to escape with the help of retired Special Forces Col. Patrick Allen, he confirmed to Fox News on Wednesday. The trio, all of whom are US citizens, made it on to a flight to Qatar and are expected to return to the United States in the coming hours or days.

“It worked out for us, but it was touch and go all along,” Allen said, when reached by phone.

Allen, also a Colorado native, was enlisted for help by the woman’s husband and the children’s father, whom he met during his time with the US Army Special Forces.

His wife and their daughters were supposed to return on Aug. 5 but were delayed when one of the girls came down with appendicitis and was hospitalized. The daughters are ages 2 and 6.

“My wife and my daughters for now are hiding in a house in Kabul,” the man, who asked to remain anonymous, previously told FOX 31. “I think it’s chaos. There are a lot of lives in danger.”

As the Taliban moved in on Afghanistan, his family had bought plane tickets home through Turkish Airlines for Sunday.

“She was ready to get out of there because the situation was getting worse. Turkish Airlines canceled her flight,” Allen continued. “So, somehow in this process, they made it to the airport and it had to be, [they had to] go past Taliban lines. But they waved her through as she got to the airport and the US military brought her in.”

The worried father had traveled with his family to the country in June, but returned before everyone else so he could resume work, Allen said.

“He’s kind of rattled,” Allen said of the woman’s husband. “He’s doing OK, he’s not as worried about his wife and kids as he was a day or so ago.”