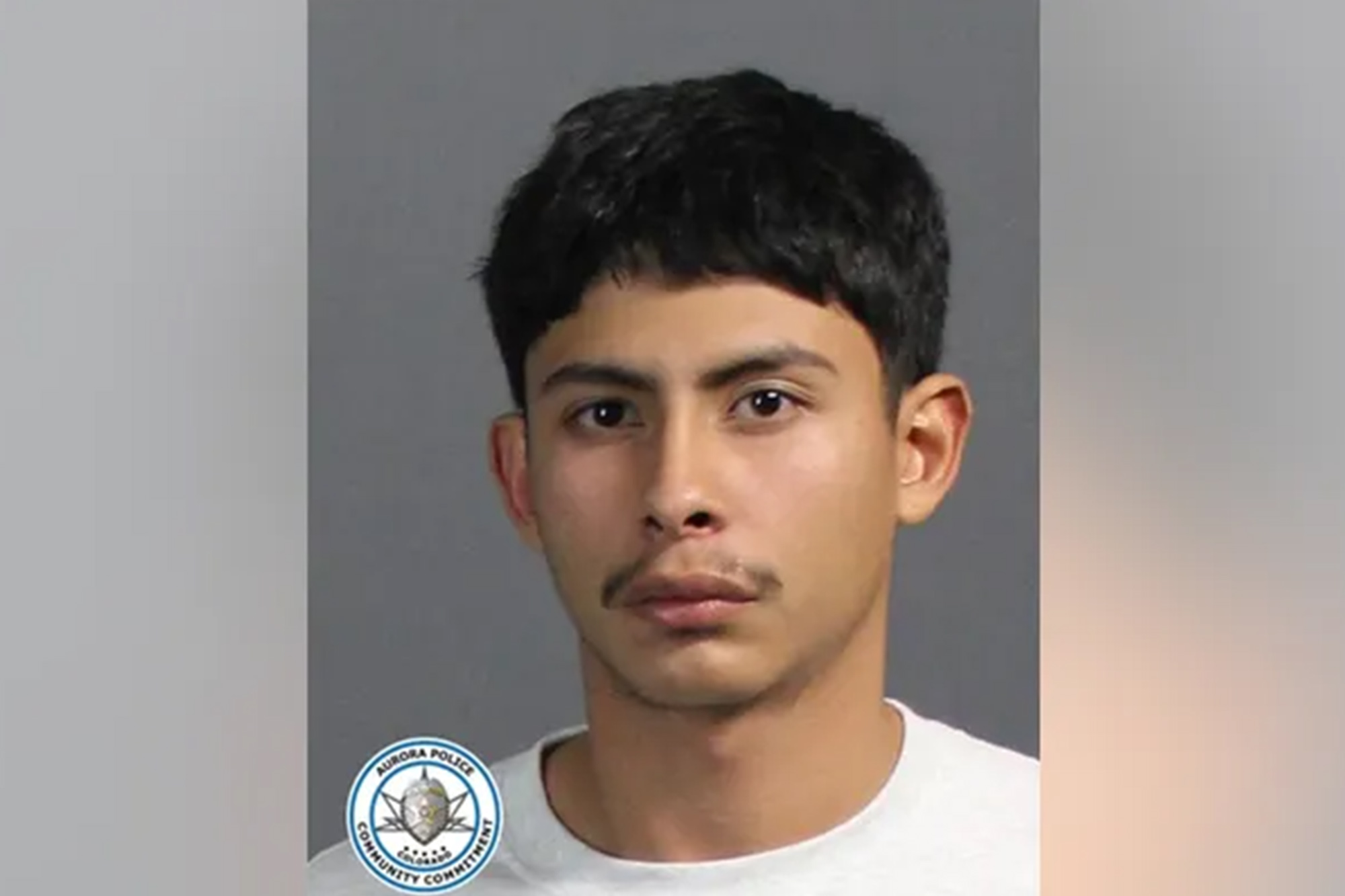 A Colorado man was arrested Friday evening in connection with a shooting that killed a 12-year-old boy and injured a 14-year-old boy, police said.

Police responded to a shooting just before 3 p.m. Friday afternoon in the 900 block of North Zion Street in Aurora, KDVR reported.

Police said shots were fired from a silver Acura sedan that fled the scene. Both victims were taken to area hospitals, where the 12-year-old was pronounced dead. The 14-year-old remains hospitalized with serious injuries, police said.

It was unclear whether the suspect and victims knew of each other before the shooting.

Felipe’s charges will be filed with the Arapahoe County 18th Judicial District, police said. It was not immediately clear whether he had retained an attorney who could speak on his behalf.

The investigation is ongoing. Anyone with information on the matter is asked to contact Metro Denver Crime Stoppers at 720-913-7867. Tipsters could be eligible for a reward of up to $2,000.