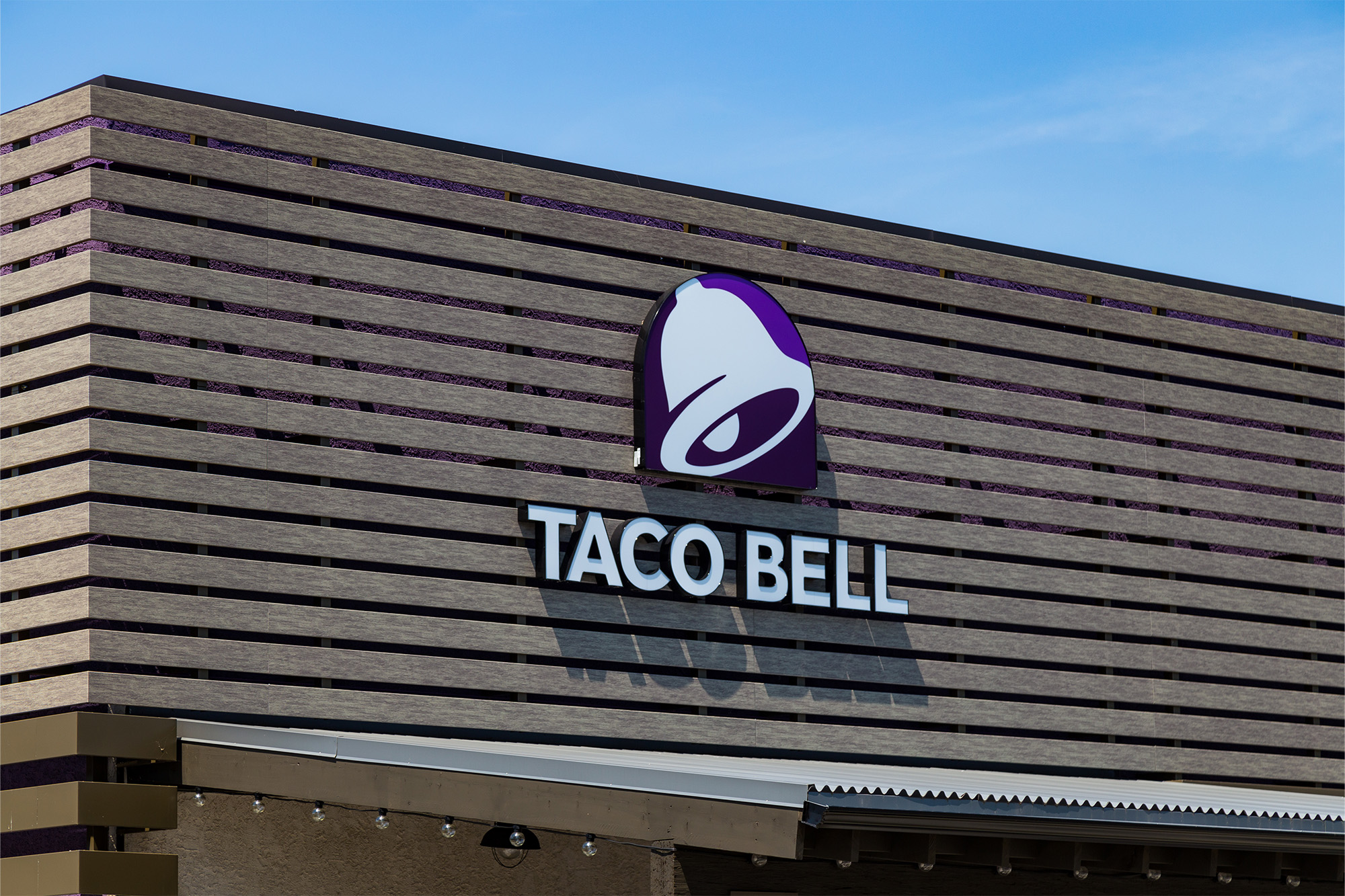 Colorado police have found “no evidence” that Taco Bell employees were to blame for rat poison found in a burrito consumed by a customer who became violently ill.

The man was hospitalized Sunday after consuming the take-out order from the fast food restaurant’s Aurora location and the Arapahoe County Sheriff’s Office later said the burrito was laced with the poison.

Enough rat poison was found that “it would have been very serious to our victim’s health,” Deputy John Bartmann said on Wednesday, and classified the case as “criminal attempt homicide,” according to authorities.

The sheriff’s department announced in an update on Friday that after reviewing video footage investigators found “no evidence that the employees were responsible for placing the rat poison in the food given to the customer.”

Before becoming ill, the customer got into an argument with Taco Bell workers over his food order, police said. Restaurant manager Larry Swift told CBS Colorado the man was annoyed that a drink station wasn’t working and demanded “something free.”

The altercation was significant enough that police were called to the restaurant. He received three bean burritos and then nabbed the fourth one at no cost, Swift said.

Hours later when the man ate his food at home around 7 p.m. he began to vomit, police said. At the hospital, deputies saw the burrito the customer took a bite out of and noticed a greenish-gray substance in the taco.

Police confirmed that they found rat poison in the man’s food after testing, however “investigators can not account for how it got in the food,” the sheriff’s office said.

ACSO searched the man’s remaining food and shut down the Taco Bell as it investigated the restaurant, which subsequently reopened following a health inspection.

“We don’t carry poison in the restaurant,” Swift told CBS. “We didn’t do anything like that. It didn’t even add up. It’s ridiculous.

Investigators have been trying to contact the customer via phone but have been unable to reach him, the sheriff’s office said. On Thursday, they went to the man’s house but there was no answer.

Police are asking for the man to reach out to the sheriff’s office if he has any further information.