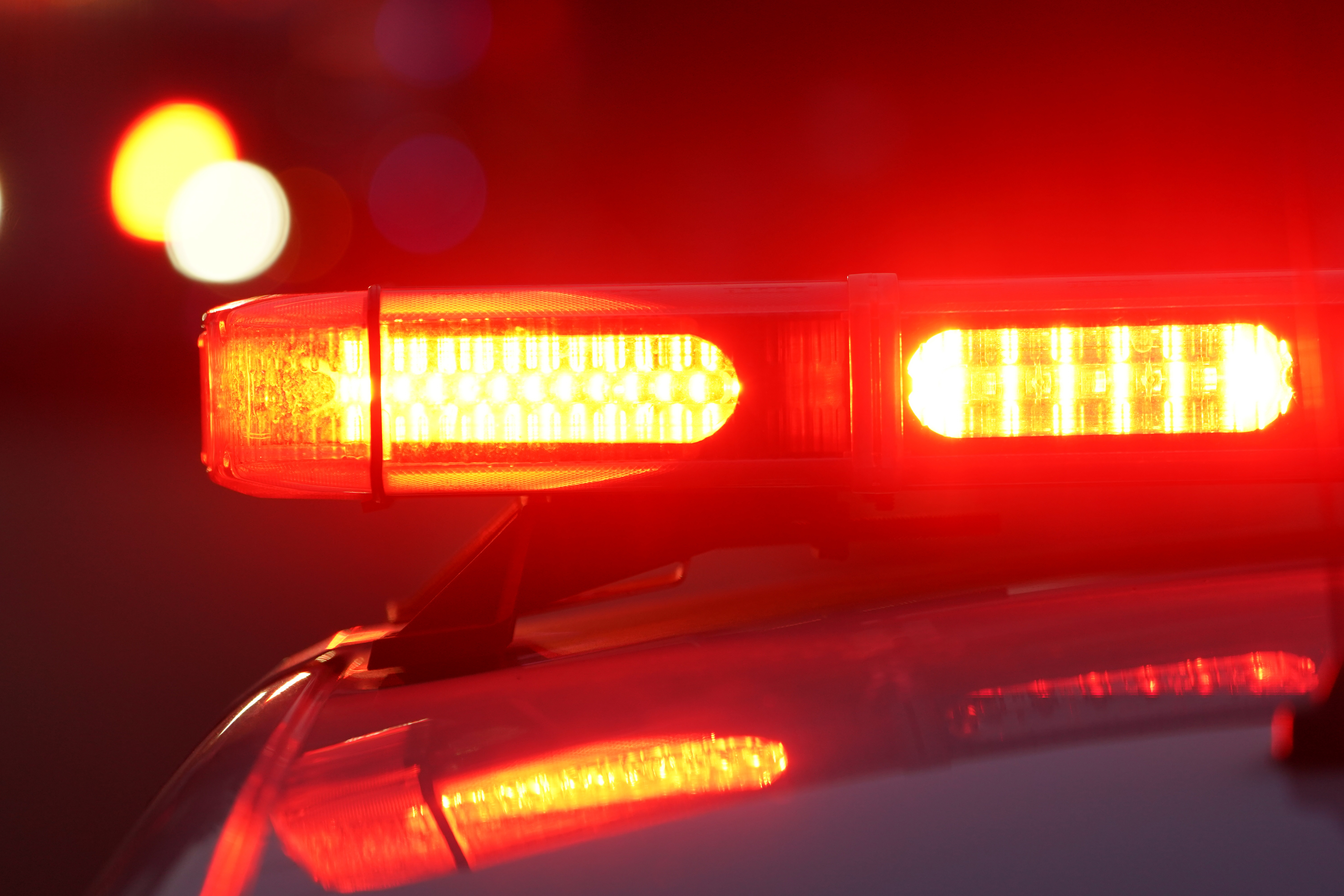 A 16-year-old girl was shot in the chest at a Connecticut mall Wednesday night, causing the building to be placed on lockdown.

Danbury police said officers responded to a report of shots fired near the Macy’s store at the Danbury Fair Mall shortly after 7 p.m. and found the girl conscious and alert.

She was transported to Danbury Hospital, where her condition is unknown. Her identity has not been revealed.

Danbury Police Chief Patrick Ridenhour told reporters the shooting stemmed from a confrontation between two groups of people and the victim was not the intended target.

The chief also said that the suspect’s group had left the building and police were examining surveillance video in an effort to identify them.

Tyreef Mahboob told Fox61 that he had just entered the mall when he heard “a loud popping noise.

“So my head, right away I just jumped up and was like, ‘What the heck was that?’ Somebody either dropped something, or that was a gunshot,” he said.

“I hesitated for a while, and then I just see people frantically running towards me,” Mahboob added. “So I started to back up and saw like a 16-year-old girl running past me, crying, saying her friend just got shot. Then I saw more and more people running and seeing that it’s the pandemic, people have masks on, so I didn’t know who was the shooter, so I turned around and ran out of there as well.”

Police said they believe the shooting was an isolated incident, but added that an investigation is ongoing, assisted by the Connecticut State Police and other local departments.

Ridenhour said late Wednesday police were investigating whether a white male seen running with a hammer was the shooter’s intended target.

No arrests have been made, and police say the investigation is ongoing. Ridenhour said the mall had been cleared and building management would determine whether it would open as normal on Thursday.