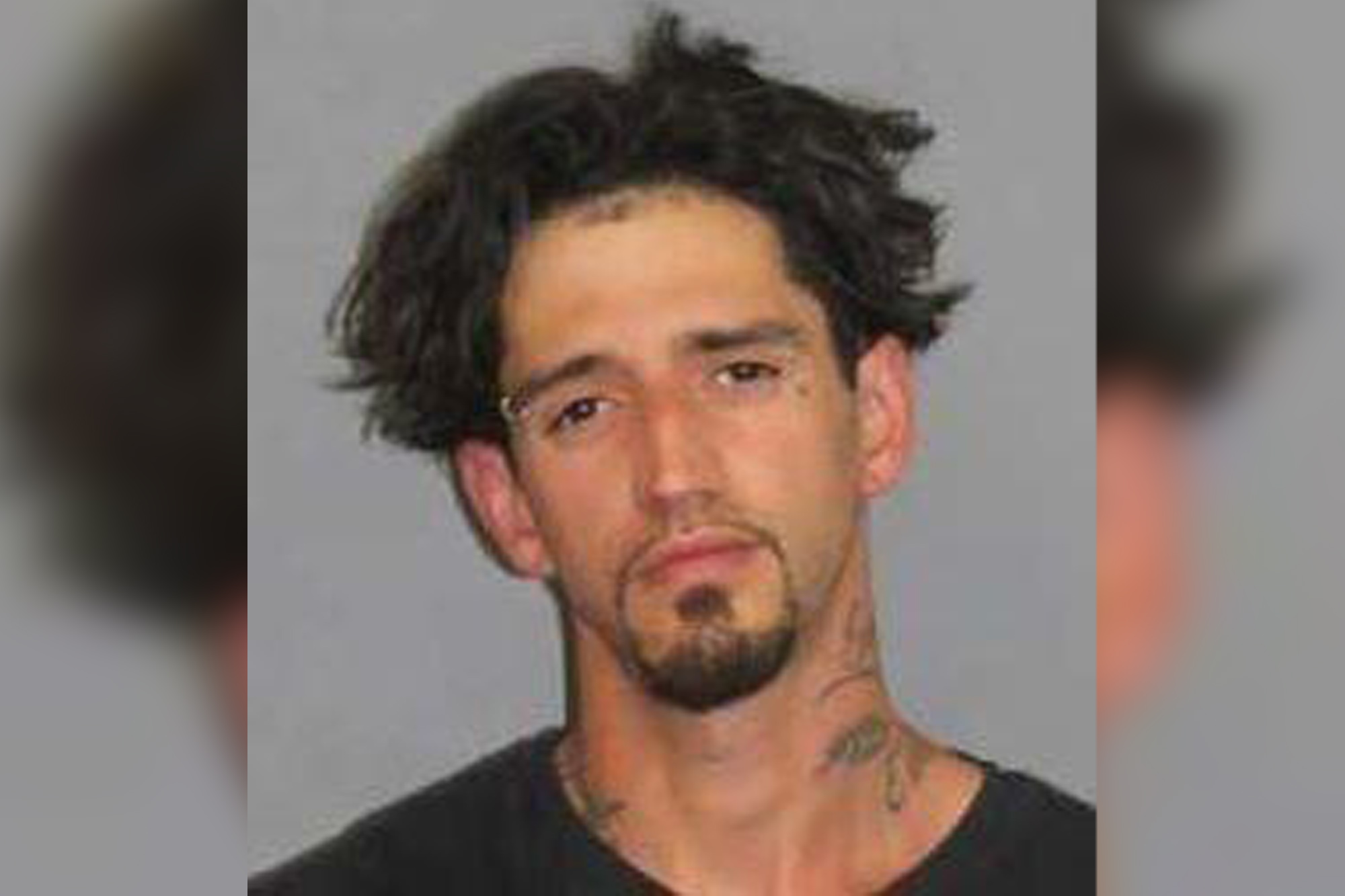 A Connecticut man broke into a family’s home and tried to take over the residence as his own, state police said.

Benjamin Dahm, 31, was arrested inside a second-floor bathroom in the family’s Meetinghouse Lane home in Old Lyme late Monday after a 16-year-old boy arrived at his house and spotted an unfamiliar car with no license plates parked in the garage, state police records cited by the Hartford Courant show.

The teen noticed his front door was locked and then saw a man he didn’t know inside his house wearing shorts without a shirt, apparently making himself at home.

The man state police later identified as Dahm then saw the teen and opened a window to warn him, according to an incident report.

“This isn’t your house anymore,” Dahm told the teen before slamming the window shut, the 16-year-old told state police.

A landscaper arrived to do scheduled work on the property just after the bizarre encounter and called cops. The shocked 16-year-old, meanwhile, called his mother to explain what was going on, state police said.

Troopers arrived at the home and tried to get Dahm’s attention, but had trouble doing so because he was blaring loud music inside. He eventually made eye contact with a trooper, but he refused to leave the home, records show.

At one point, Dahm downplayed the situation, saying he had every right to be there, state police said.

“I live here with my girlfriend, there shouldn’t be any problems, she will be home shortly,” Dahm told the officers who were holding him at gunpoint, an incident report shows.

But Dahm was some 20 miles away from his apartment in Gales Ferry, the Courant reported.

State troopers and a K-9 ultimately got into the home via a basement storm hatch and ordered Dahm to get out, but he again ignored those commands. Cops later found him hiding in an upstairs bathroom and took him into custody without incident, according to the report.

No visible damage was left behind in the family’s home and no property or items were stolen, state police said. The vehicle he drove to the home, identified by WTIC as a Jeep Cherokee, was also towed from the residence, the Courant reported.

Dahm, who was expected to appear in court Tuesday, was taken into custody on $50,000 bond. He was charged with third-degree burglary, second-degree criminal trespass, disorderly conduct and interfering with an officer, court records cited by the Courant show.

Dahm was still jailed early Wednesday, Department of Corrections records show. It’s unclear if he’s hired an attorney who could speak on his behalf.

Dahm has another six other active criminal and motor vehicle cases pending in Connecticut courts from April through July, according to the newspaper, including charges of disorderly conduct and violating conditions of his release, court records show.

Trump to attend Game 4 of the World Series in Atlanta