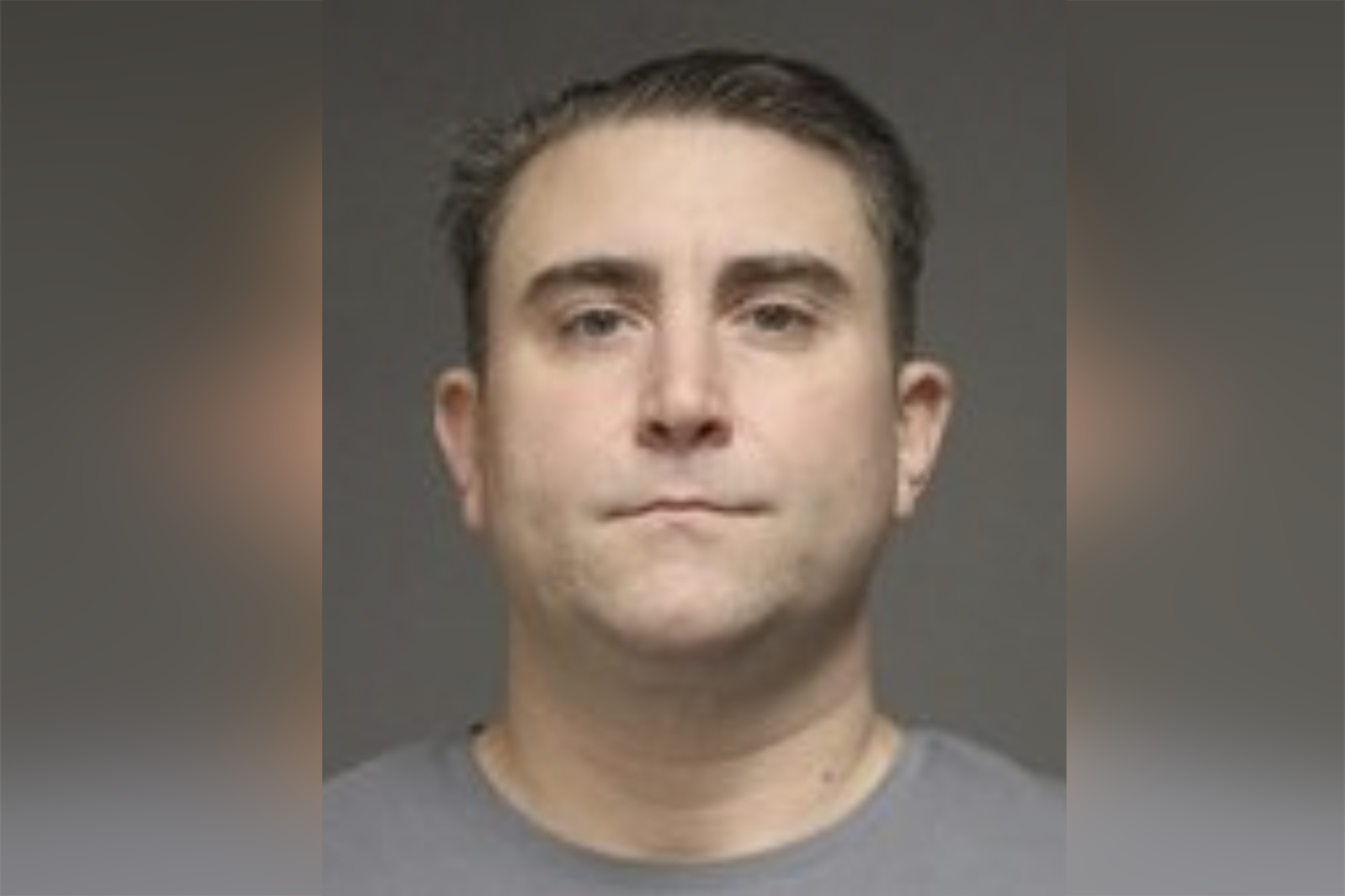 A Connecticut man with a history of animal abuse who twice ran for office was arrested Tuesday for allegedly pouring bleach onto a cat and beating it to death, police said.

Raymond Neuberger, of Fairfield, was charged with animal cruelty and other crimes in connection to the feline’s August death.

Neuberger — who ran unsuccessfully for state office in 2016 — is accused of severely beating a cat that later died of its injuries under veterinary care.

Fairfield police opened up an investigation into the cat’s death after the department received a report from an emergency veterinary clinic that the cat’s injuries were suspicious.

The cat had several signs of physical injury and neurological trauma and had been covered in a liquid that turned out to be bleach, police said.

Veterinarians determined the cat had died as a result of blunt force trauma after conducting a necropsy.

Investigators found Neuberger, 38, to be the prime suspect and issued a warrant for his arrest.

Further investigation revealed that he had also allegedly “engaged in violence, domestic in nature” and a second arrest warrant was completed, Fairfield police said without providing further details on that incident.

Neuberger was arrested Tuesday and charged with cruelty to animals as well as first-degree assault and disorderly conduct in connection to the domestic violence incident.

He was released from custody after posting $30,000 bonds and is due back in court Wednesday.

He was convicted of burning one of the two 5-year-old King Charles Cavalier Spaniels and fracturing the ribs of another, according to the Connecticut Post.

The lawyer appointed to advocate for the dogs, Thor and Charlie, said in 2018 that he was concerned Neuberger would abuse animals again in a now ominous statement cited by the local outlet.

“I was insisting that he get jail time because cruelty to animals is a serious crime and I had no confidence that he wouldn’t offend again,” lawyer Kenneth Bernhard said at the time.