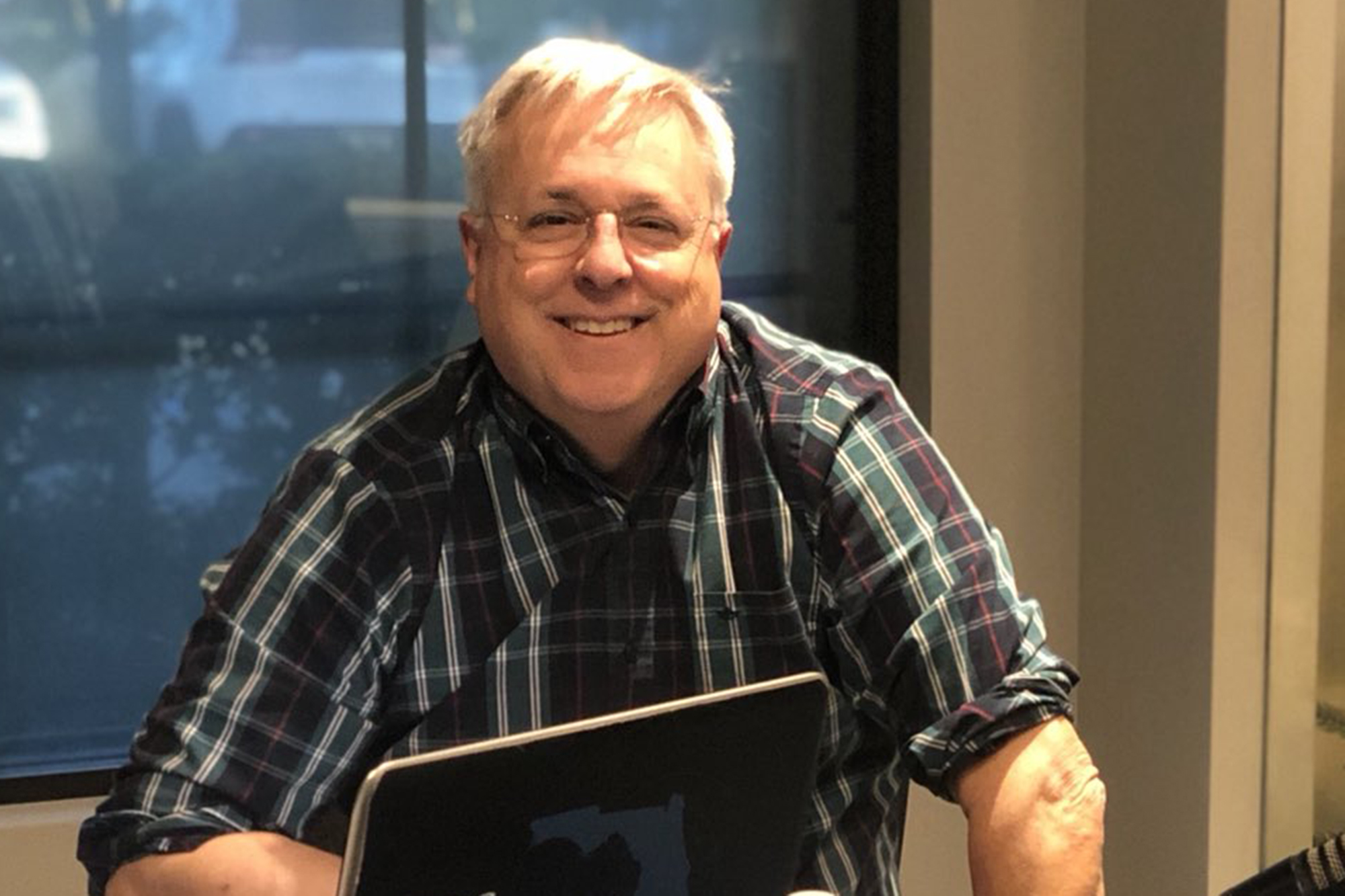 A conservative talk radio host in Florida who said he wouldn’t get vaccinated has died from COVID-19 — the third on-air personality who voiced skepticism about the jabs to die in August.

Marc Bernier, 65, who had characterized himself as “Mr. Anti-Vax” on his weekday WNDB radio show from Daytona Beach, died after a three-week fight against the virus, station officials announced late Saturday.

“It’s with great sadness that WNDB and Southern Stone Communications announce the passing of Marc Bernier, who informed and entertained listeners on WNDB for over 30 years,” the station tweeted.

“We kindly ask that privacy is given to Marc’s family during this time of grief.”

Attorney Mel Stack, who regularly advertised on Bernier’s show, said the outspoken radio host’s anti-vaccination views were based on how he believed vaccines impacted others close to him — rather than politics.

During one Dec. 19 show, about a week after Pfizer’s vaccine received emergency use authorization, a co-host asked Bernier if he planned on getting the jab, the News-Journal reported Saturday.

“I’m not taking it,” Bernier replied. “Are you kidding me? Mr. Anti-Vax? Jeepers.”

“I’m numb,” Chitwood told the News-Journal. “To me, this is a death in the family.”

Chitwood had appeared on Bernier’s show for the last 15 years, not always agreeing with the host, but still finding a way to make the interviews enjoyable.

“We had the ability to do that give and take,” Chitwood said. “You don’t have to agree with everything a person says for them to be your friend. I don’t think a lot of people get that.”

Bernier died about a week after Tennessee conservative talk radio host Phil Valentine, 61, died from a protracted fight against the virus.

The Nashville-based host at SuperTalk 99.7 WTN, who also voiced skepticism about the vaccine, had been sick for more than a month prior to the announcement of his death on Aug. 21.

Weeks earlier, Newsmax anchor and conservative radio host Dick Farrel, who questioned the efficacy of the COVID-19 vaccines, died from the virus on Aug. 4. Farrel, a 65-year-old Queens native, changed his stance on getting inoculated after he was diagnosed with the deadly virus, a friend posted on Facebook.

“Covid Took One Of My Best Friends!” Amy Leigh Hair posted on Aug. 4. “RIP Dick Farrel. He is the reason I took the shot! He texted me and told me to ‘Get it!’ He told me that this virus is no joke and he said: ‘I wish I had gotten it!’”