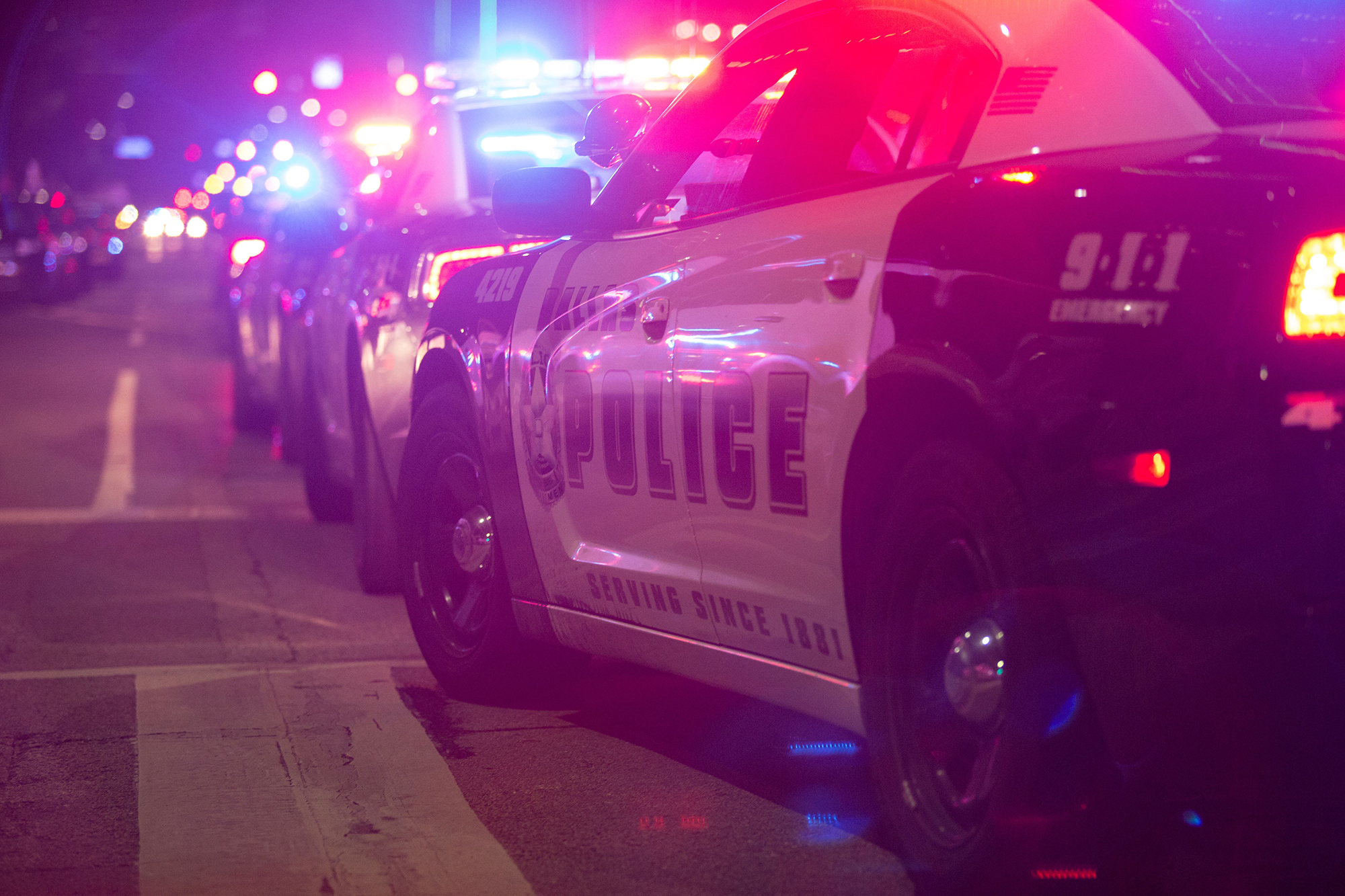 A Dallas police officer who was fired after killing a kitten by snapping the animal’s neck said he thought what he did was right and had permission from its owner to put the distressed animal down, an affidavit shows.

Officer Jesse Coates, a trainee hired by the department in January 2020, was fired and later charged after the Aug. 21 domestic disturbance in the city’s Pleasant Grove section, where he and other cops responded and found a 1-month-old cat lying on a sidewalk outside a home, the Dallas Morning News reported Monday.

Cops have not released body-cam footage of the killing, but the clip shows an officer pointing a flashlight at the kitten as a resident at the home said it was suffering and that her dog had also got out, an affidavit shows.

Coates then asked the resident if she consented to him “putting down” the kitten since it appeared to be “dead, dying, in distress,” leading the woman to point to another officer and give “consent to her,” the affidavit states.

Coates asked a second time if he had the owner’s consent to put down the animal, which the woman again declined, according to the affidavit.

“Well, to put her out of her misery?” Coates replied, leading the resident to say she didn’t “have a problem with it,” ultimately repeating her approval when Coates asked again and then shut the front door, the affidavit states.

The officer proceeded to put the kitten in a plastic bag and used both hands to squeeze and twist the animal’s neck for roughly three minutes, saying an expletive at one point, according to the affidavit. The killing was so tough to watch that one of two other cops said she couldn’t witness it and walked away before Coates put pressure on its neck, the affidavit states.

Coates then released his grip on the kitten and returned to his patrol car after the resident said she didn’t have any further need for police. He was later put on administrative leave on Aug. 28 after a detective determined his actions were “cruel in manner” due to the length of time the killing took and the way he carried it out, according to the affidavit.

A veterinarian expert also said the resident and Coates treated the kitten cruelly by not seeking outside care. He later told detectives he thought the animal had internal bleeding because it wasn’t moving, police said.

“I decided it was up to help it – help it as quickly as possible – to cease its suffering,” Coates told investigators, the affidavit shows.

Coates said he didn’t contact animal control officials because of the resident’s consent and admitted to snapping the kitten’s neck to make sure it died.

“I was certain my initial actions killed it,” Coates recalled. “That was me being thorough. That was not an easy thing to do.”

Coates said he had “no ethical or moral qualms” about his actions since the kitten was in “incredible distress,” according to the affidavit.

“In that moment, I believe what I did was right,” he told cops.

Coates — who was charged with animal cruelty, a third-degree felony — appeared in court last week and intended to surrender to cops after they obtained an arrest warrant, the Dallas Morning News reported.

He was released after posting $15,000 bail and was ordered to not have unsupervised contact with domesticated animals. Defense attorney Joey Mongaras told the newspaper Monday that the affidavit lacked probable cause.

The kitten had been mauled before cops arrived at the home, Mongaras said last week.

“Mr. Coates ended a mauled, dying cat’s suffering with its owner’s consent, and he did so transparently, while his body camera recorded,” Mongaras told the newspaper in a statement Thursday. “He was placed in an impossible situation, and he made the most humane decision for the animal under those circumstances. We can’t wait for our day in court.”