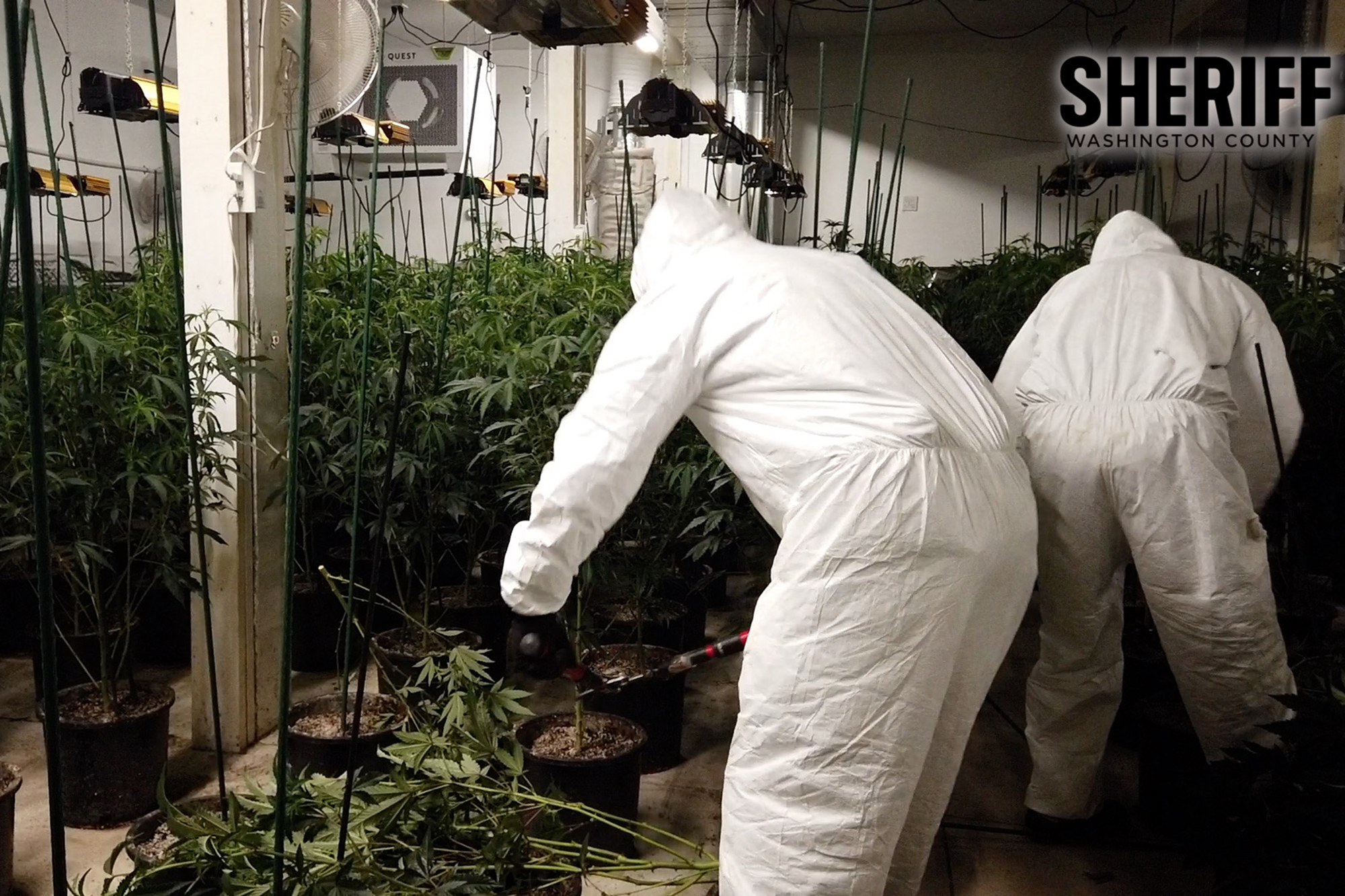 Eight hundred pounds of marijuana along with half a million dollars of grow equipment was seized by police in Oregon, according to a report.

Though marijuana is legal for recreational use in the state of Oregon, the Sept. 22 drug raid busted up an unregulated, illegal grow operation, The Oregonian reported.

In addition to the marijuana and equipment, 5,719 plants were seized from the 29-acre property in North Plains, Ore. The total haul was worth about $6.5 million.

No arrests were announced. The raid followed two other large busts of illegal cannabis businesses in the state since August.