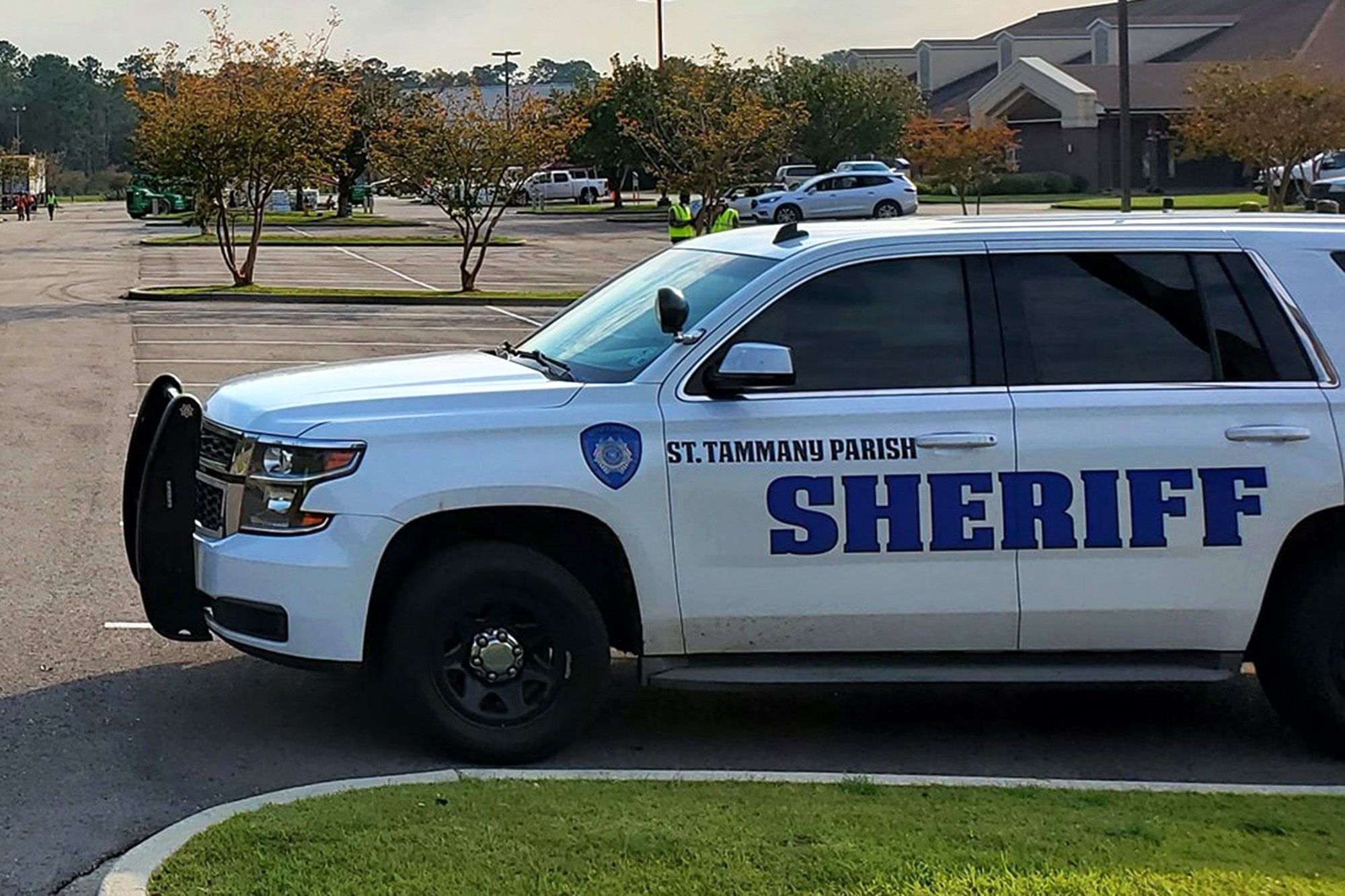 A Sheriff’s corporal in Louisiana was arrested Thursday for charges of child pornography and allegedly sexually abusing animals.

Christopher Cassidy, who was a corporal with the St. Tammany Parish Sheriff’s Office criminal patrol division, was booked and charged with 28 counts of possession of pornography involving children under the age of 13.

He is also facing 110 counts of sexual abuse involving animals, the exact nature of which was not immediately released by officials.

“I hold all of our employees to the highest standard,” Sheriff Randy Smith said. “When a public servant betrays the trust of the community, that individual must face the consequences.”

The case was investigated by the Louisiana Bureau of Investigation’s Cyber Crime Unit, along with the St. Tammany Parish Sheriff’s Office and Homeland Security.

The investigation on the case is ongoing, and Cassidy, 35, was fired prior to his arrest, sheriff’s office officials said.