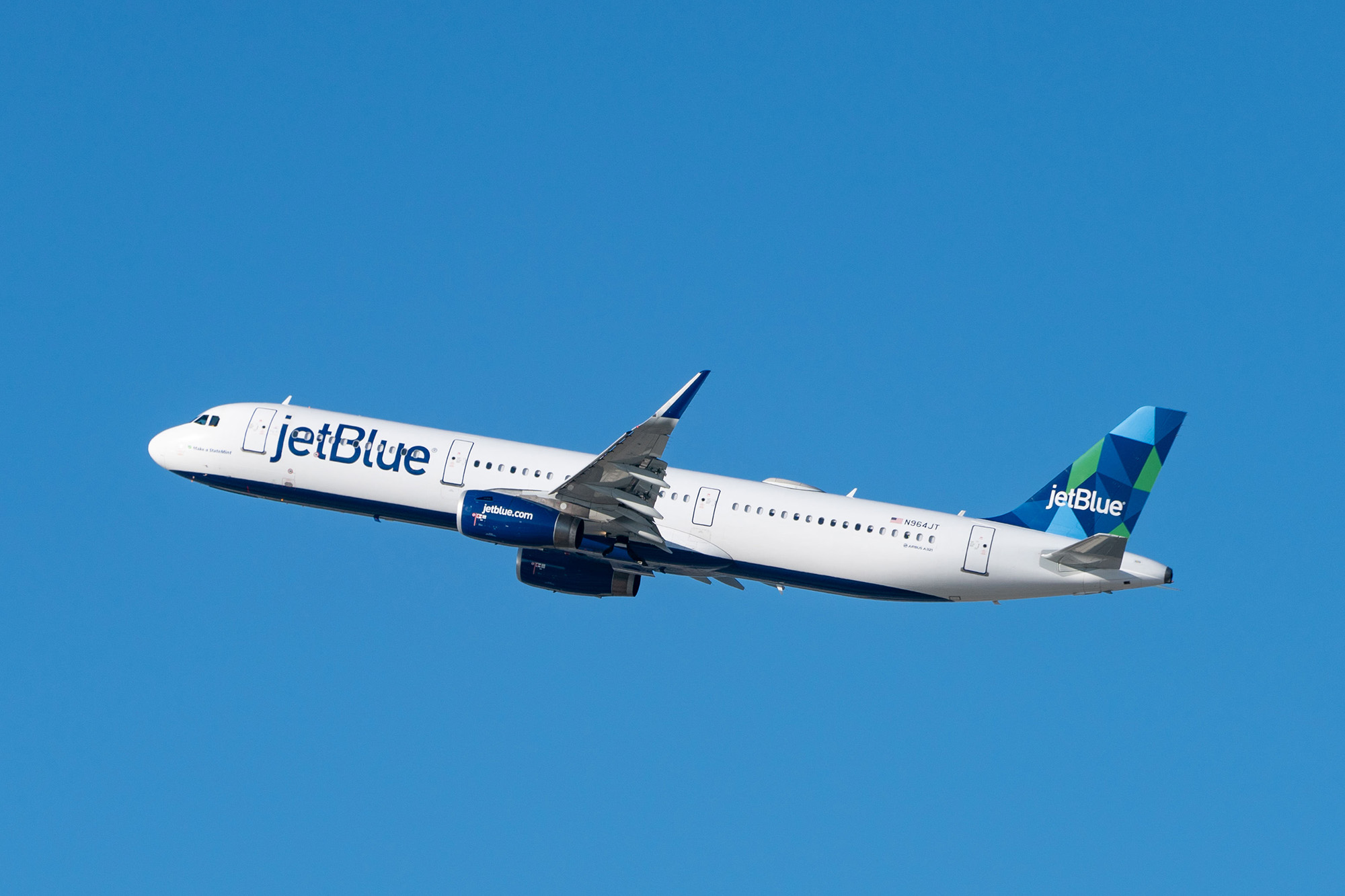 A passenger aboard a JetBlue flight from Boston to Puerto Rico tried to storm the cockpit before choking a flight attendant — and shouted at the pilot in Arabic and Spanish to shoot him, officials said.

Flight 261 was about an hour from San Juan late Wednesday when Khalil El Dahr became enraged after a phone call he tried to make was unsuccessful, according to an FBI affidavit obtained by ABC News.

Some 25 minutes later, he “pulled himself out of his seat and rushed toward the flight deck yelling to be shot” in Spanish, the document says.

The heroic flight attendant pushed El Dahr into a space between the front row and the galley, the feds said.

When the crazed man saw the cockpit door being opened by a pilot, he grabbed the flight attendant by the collar and tie, grasped the overhead compartment for leverage and kicked the crew member in the chest, the affidavit says.

He then allegedly yelled again for the pilot to shoot him.

“While El Dahr was yelling, he was still holding the JetBlue (flight attendant) by their tie. This resulted in the tie tightening and ultimately prevented the JetBlue FA from breathing,” the affidavit reads.

The flight attendant managed to break loose from the man and prevented him from reaching the cockpit.

But the struggle continued until six or seven crew members finally immobilized El Dahr using makeshift restraints, including the flight attendant’s tie, which they wrapped around his ankles, and seatbelt extenders they used around his torso, the document says.

El Dahr, who also was restrained with flex cuffs, was then tied to a seat in the back of the plane for the rest of the flight.

Another flight attendant told authorities that the passenger demanded to be shot and killed in Spanish and Arabic – and that at one point he yelled “Allah.”

Reports of unruly passengers on US airlines have taken off this year — spiking by 500 percent thanks largely to passengers who refused to wear masks on flights during the pandemic, according to a report from the Federal Aviation Administration.

Since Jan. 1, the FAA says it has gotten over 4,300 reports of unruly travelers, more than 2,600 of them involving anti-maskers.

The Post has reached out to JetBlue about the incident on Flight 261.