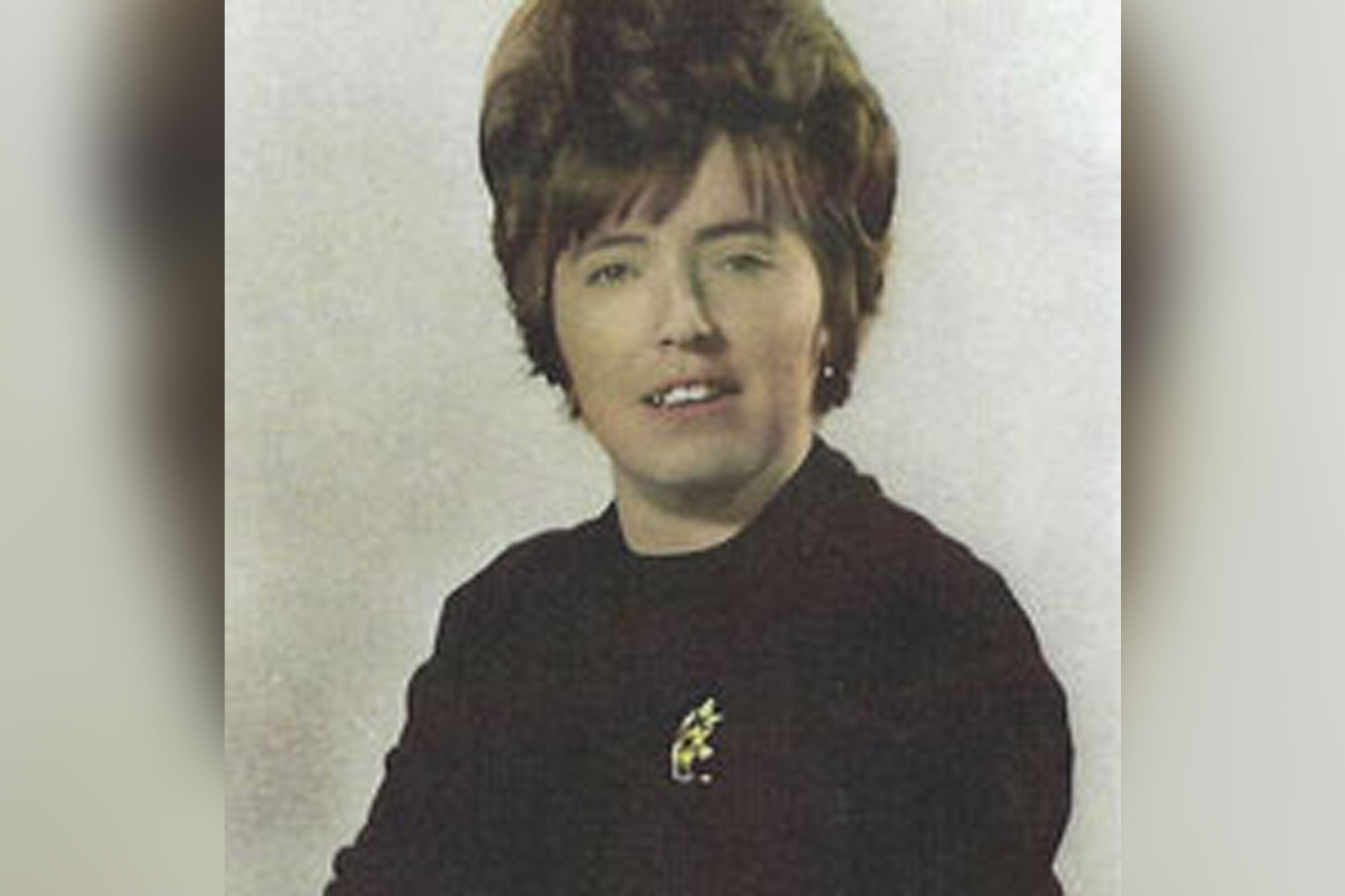 A New Mexico family given the wrong person’s cremated remains by a funeral home realized the morbid mix-up too late — after their loved one’s ashes were already mostly gone.

But by then, the family who had mistakenly been given Torres’ remains had already spread most of her ashes, Amy Salazar told the station.

The other family returned what was left, she added.

“It had weeds, a bug, dirt — and so we don’t know how much of it is my mother-in-law,” Salazar told the outlet.

The reported mix-up happened when arrangements for Torres, who died last month, were handled by a mortuary in Las Vegas, New Mexico, that didn’t do its own cremations, according to KRQE. The cremation was reportedly farmed out to a second funeral home in Santa Fe.

“We can’t be at peace because my mother-in-law’s not at peace,” Salazar said.

Both funeral homes have apologized to the family and offered to cover the cost of a headstone. Neither company returned calls from KRQE.