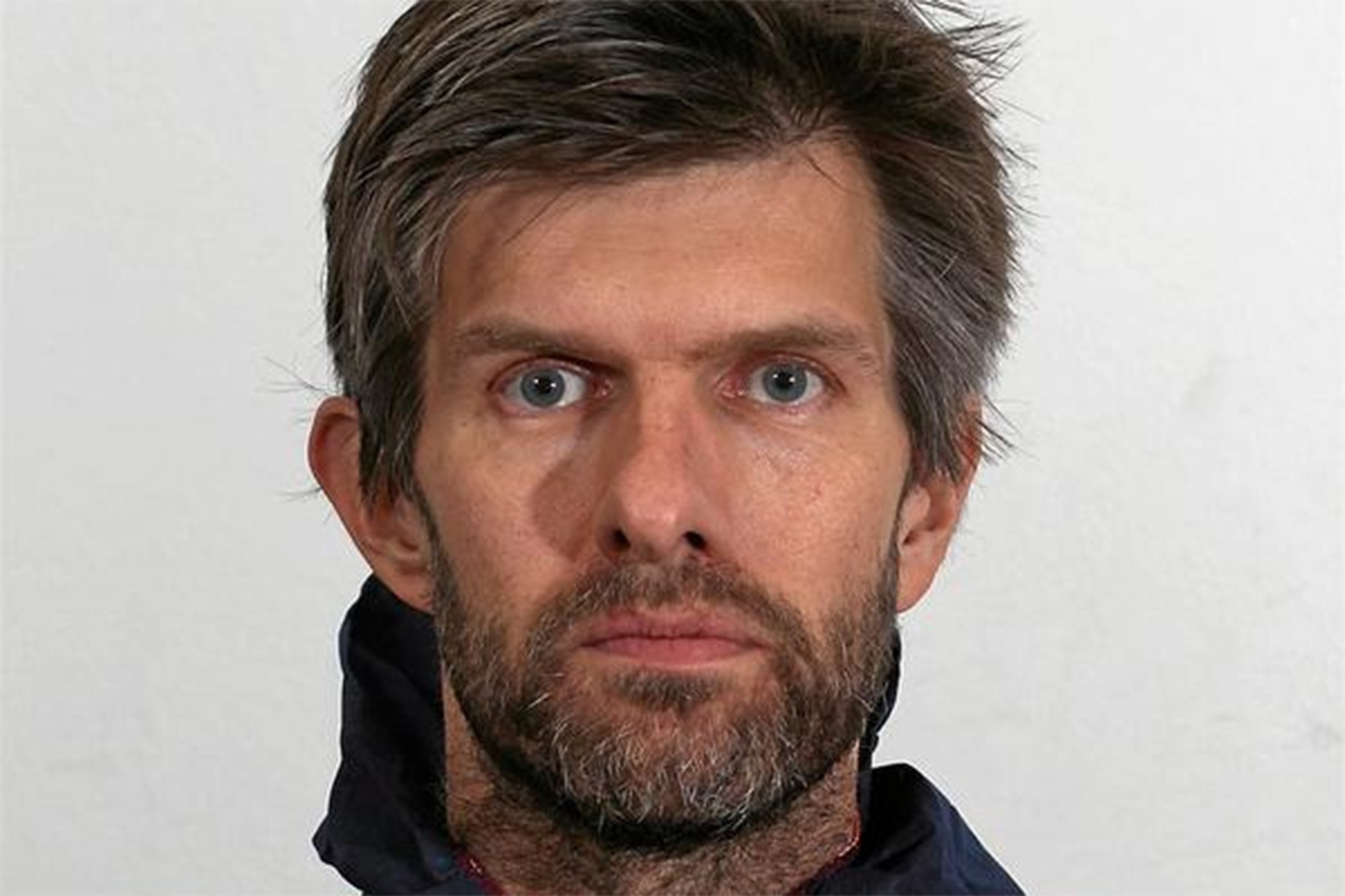 A Lutheran priest in Denmark was sentenced to 15 years in prison for killing his wife and dissolving her body in acid – which he saw on an episode of AMC’s crime drama “Breaking Bad,” according to a report.

Thomas Gotthard, 44, admitted during a closed-door hearing Tuesday that he killed his wife, Maria From Jakobsen, 43, amid marital strife and a relationship he started with another woman whom he was “wildly in love with,” The Local reported.

“I killed Maria,” Gotthard said at the end of his trial. “I ended her life; she did not deserve that fate. I am guilty of having lied and deceived you all. I’ve been a total thug. I have sent my life out into the darkness where I want to stay. No one should feel sorry for me.”

Gotthard, who maintained his innocence until last month, said divorcing Jakobsen would’ve caused problems for the couple’s two children and his ex-wife. After hitting her in the back of the head with a stone, the disgraced priest decided to dispose of his partner’s body in acid in a 54-gallon feed barrel, mimicking an episode of “Breaking Bad,” according to the report.

Gotthard said he kept his wife’s body in a locked shed inside the barrel for one night before moving it to an abandoned country estate, the Local reported.

He then doused Jakobsen’s body in nearly 12 gallons of hydrochloric acid and 13 pounds of caustic soda to dissolve her corpse, but the barrel ended up being too heavy to move, Gotthard recalled.

Still undeterred, Gotthart said he split up Jakobsen’s remains into two smaller barrels, which he buried and later disinterred to cut up her remaining body parts into smaller pieces. He then burned and buried the remaining bones, The Local reported.

“This is not an unhappy love story about a man who could not get the love of his life,” prosecutor Anne-Mette Seerup said. “Or the third love of his life. On the contrary, this is a man who saw his wife as a block and chain around his leg.”

Jakobsen disappeared in late October and was reported missing by her sister the following day. Gotthard told investigators at the time she had left their home in Frederikssund while depressed, leaving behind her phone, credit cards and computer.

Three weeks later, he was arrested and suspended from his role as a parish priest. He was then charged with murder in April after investigators found hydrochloric acid and caustic soda in the couple’s home, as well as internet searchs on their computer for terms like “sea depth,” “oil barrels,” “suicide” and “cleaning.”

Prosecutors had sought the maximum 15-year sentence that Gotthard faced.

“The only thing he regrets is that he was caught,” Seerup said Tuesday, adding that Gotthard led cops to Jakobsen’s body only because they were already searching nearby. “The police were right on his heels.”