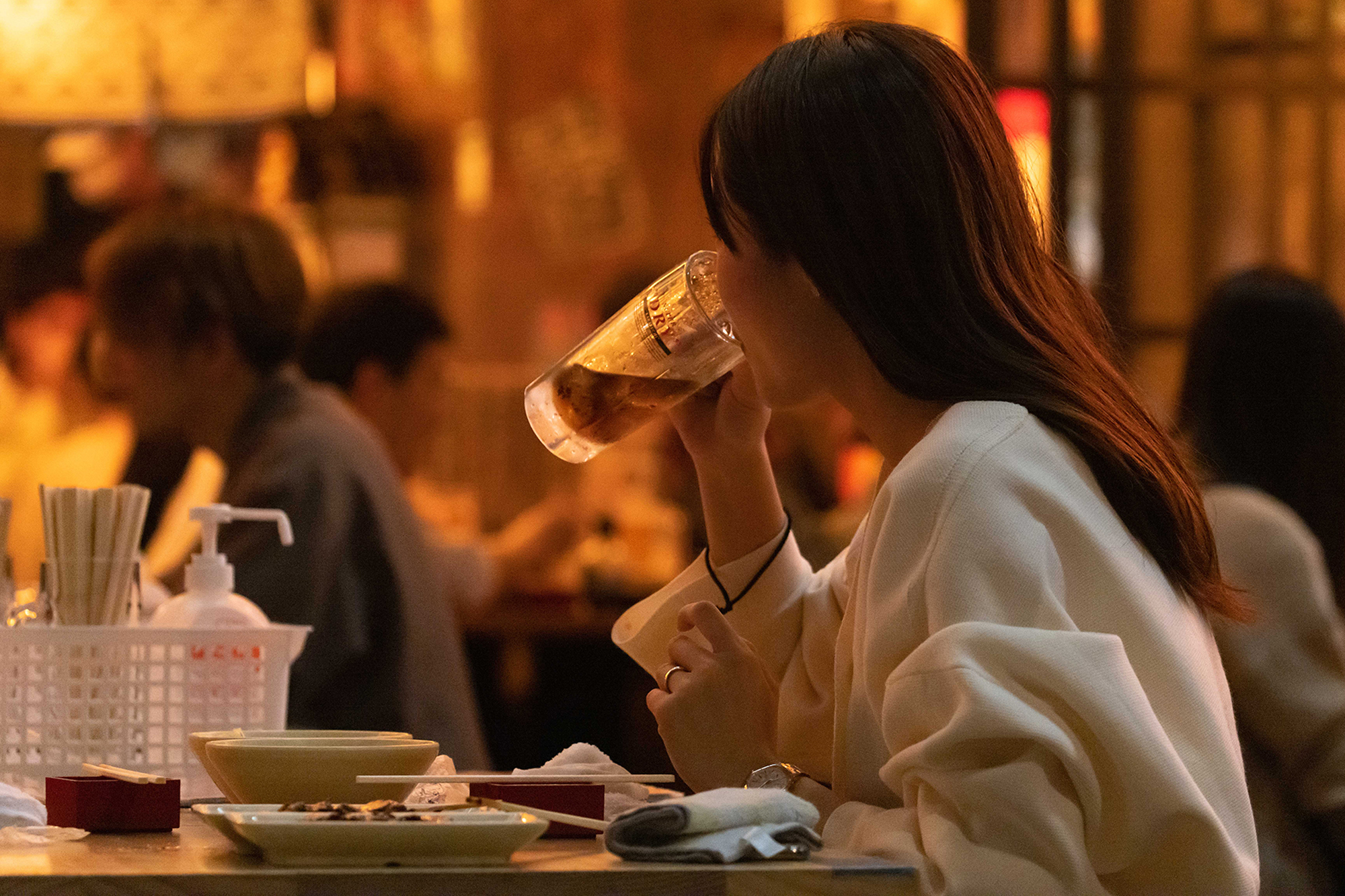 The Arlington County Police Department in Northern Virginia is issuing a warning to residents after receiving multiple reports of possible spiked drinks in the month of October.

The department says it received six reports during the month of incidents where drink spiking allegedly occurred.

In these cases, female victims noted they experienced losses of consciousness and memory after visiting clubs and bars in Clarendon and Crystal City during weekend nights.

Police say they are investigating these incidents and have not found a link between them.

Police spokeswoman Ashley Savage told FOX 5 of Washington that it’s important for residents to take steps to stay safe while going to bars and nightclubs.

“Unfortunately these are things that we do see in our community,” Savage said. “However, you know, we did have a lot of restrictions on our nightlife during the pandemic. You know, we had nightlife closed for a period of time. We had social distancing put into place for a period of time. So, now as we get back into a more normal routine of people interacting with each other, it’s really important that, you know, our community is aware that these things do occur and to take the steps that they need to take to keep themselves safe.”

Rep. Debbie Dingell says her office was broken into, vandalized