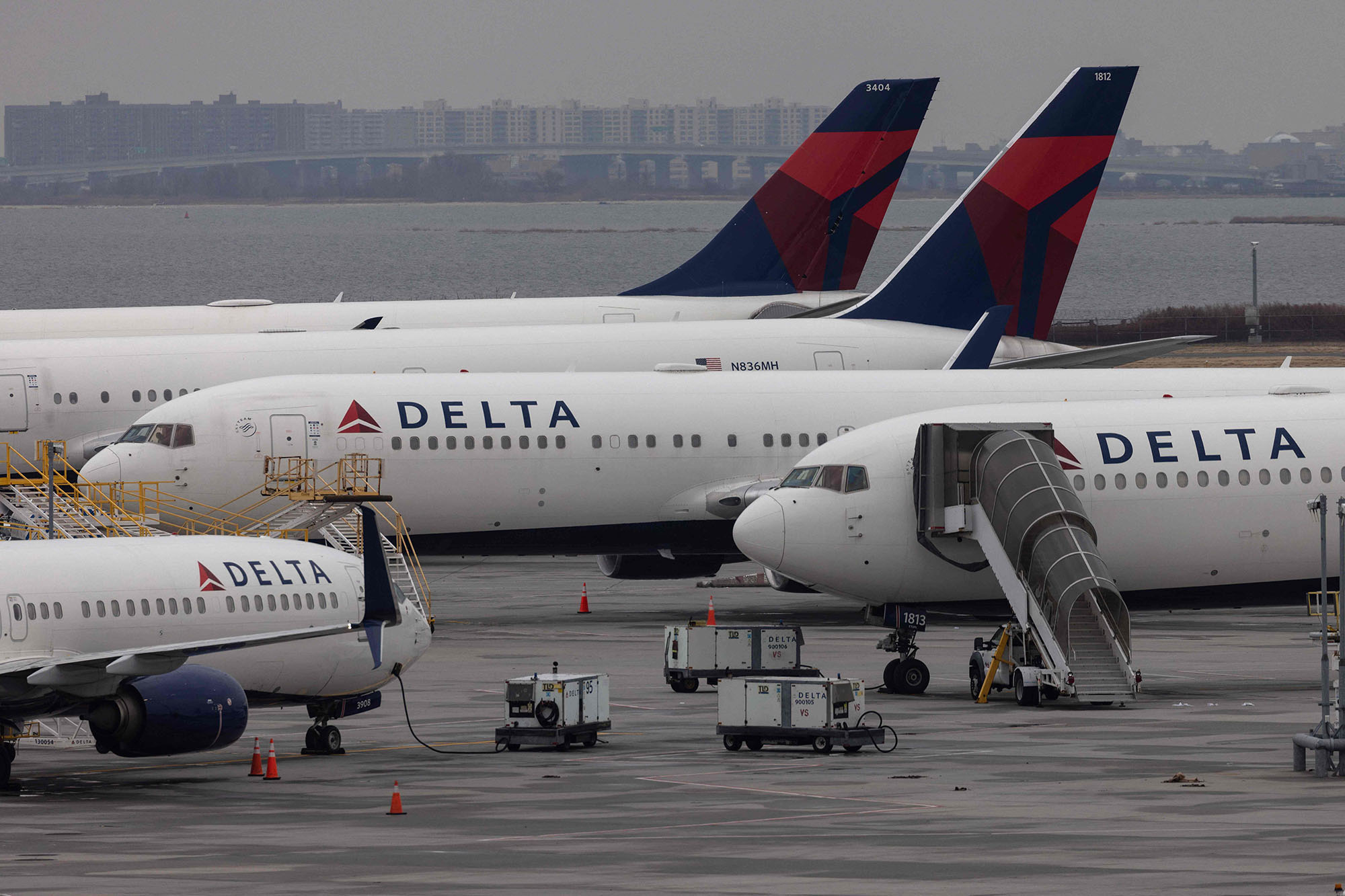 Two Delta Airlines planes collided near a gate at the Miami International Airport on Sunday, resulting in hours-long delays.

Delta Flight 1654 was leaving Miami for Atlanta when it made “low-speed contact” with Delta Flight 2911, which was en route to Boston, an airline spokesperson said.

The exact cause of the “minor” collision is still unclear, but an airport rep told the news station WSB-TV that the Boston-bound flight was backing out of the gate when it clipped the other plane.

The Delta spokesperson said no injuries were reported as a result of the incident, and all passengers and crew left the aircraft “safely and normally.”

The travelers were then placed on other planes.

However, both flights were delayed about 5 hours.

Maintenance workers were called in to assess any damage to the aircraft involved in the airport fender-bender.

The airline issued a statement, apologizing to its customers for the “inconvenience and delay in their travel plans.”

The incident in Miami comes as US airlines are struggling with flight delays and cancellations due to a nationwide pilot shortage during the busy summer travel season.