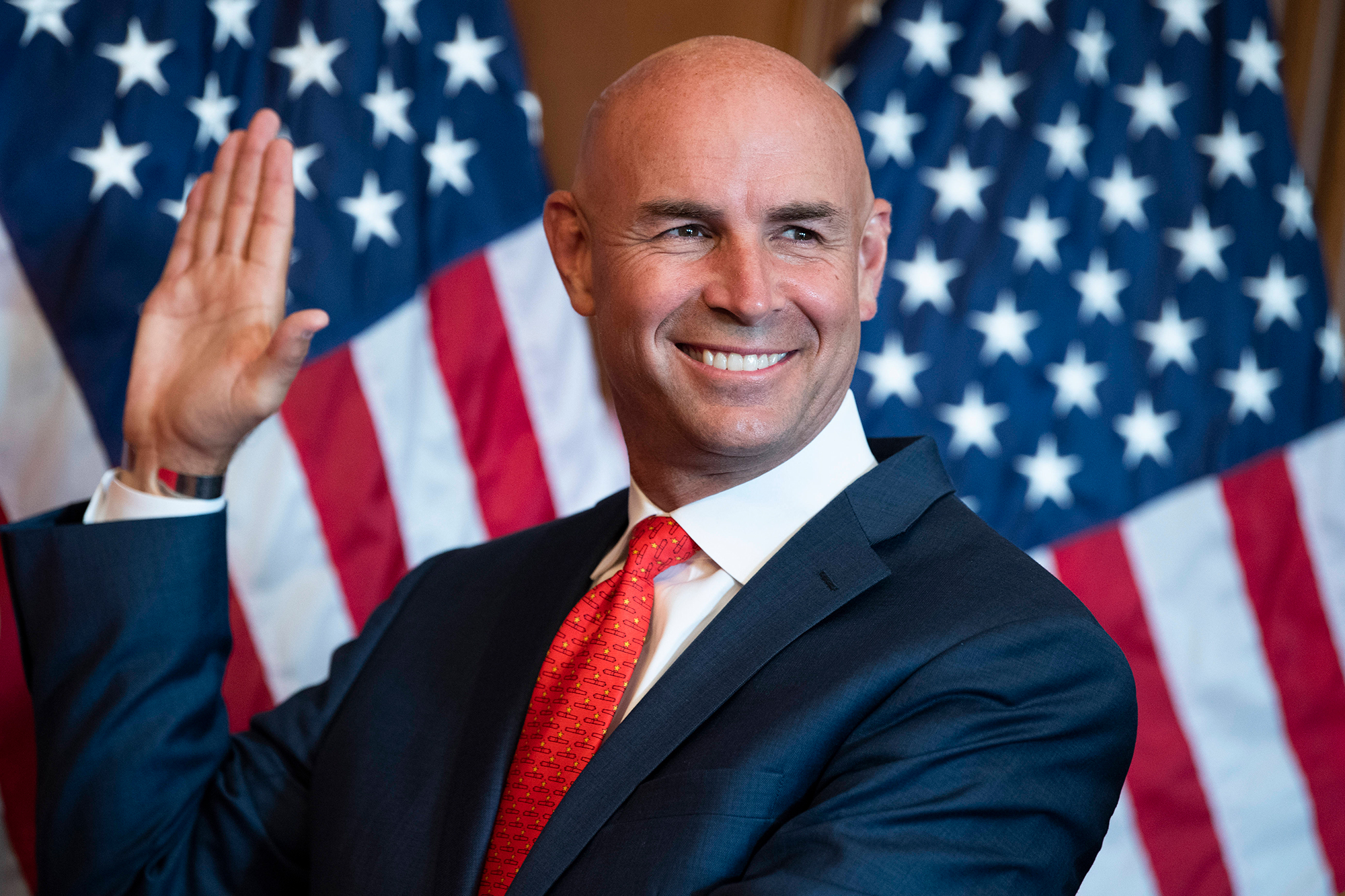 Ellzey’s induction into Congress allows Pelosi just three defectors as Democrats look to move on key pieces of their agenda, with the Speaker needing to garner 217 votes to pass or kill bills if all 432 House members — 220 Democrats and 212 Republicans — opt to vote.

The razor-thin majority narrowing further comes as Democrats hope to pass two substantial infrastructure bills if they make it through the upper chamber.

Biden said on Sunday it “remains to be seen” whether the language will make it into the sweeping legislation,

While the Senate has struggled to come to a consensus on infrastructure, discrepancies over what language should be included in a reconciliation bill have already begun to emerge within the party, with a handful of progressives threatening to withhold their votes on a bipartisan measure if language providing a pathway to citizenship is not included in a broader package.