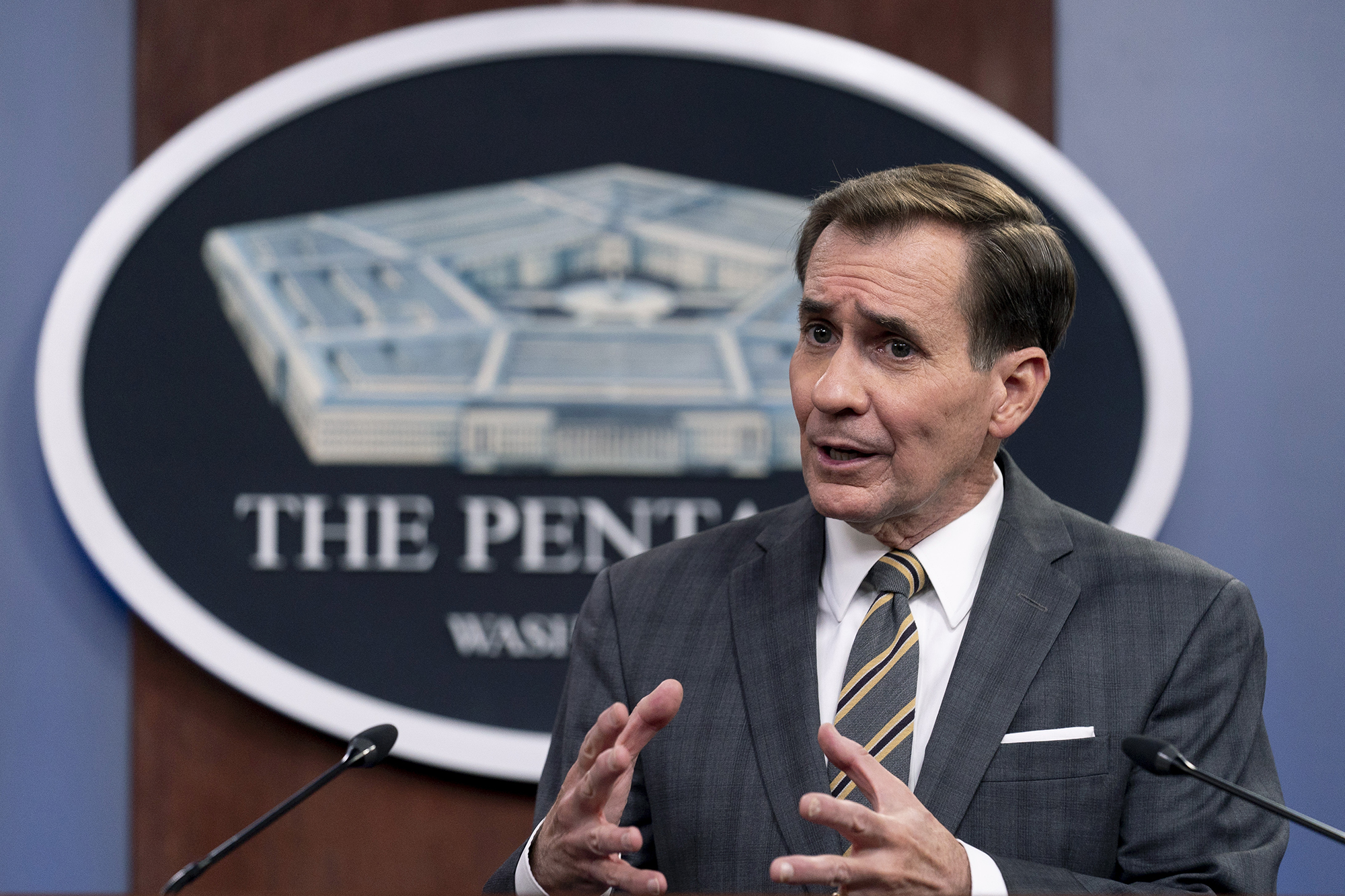 A Department of Defense spokesman defended the agency’s early — and spectacularly wrong — intelligence on Afghanistan in the days before the Taliban takeover, saying it was the most accurate info they had at the time.

“In the moment that I said it, based on what we knew at the time, It was a true statement. And yes, two days later things dramatically changed. I readily admit that. Things moved very very quickly,” Kirby told Fox News’ Lucas Tomlinson on Saturday.

“They discussed the security situation in Afghanistan and counter-terrorism operations, including [ISIS]. They discussed the massive logistical operation to evacuate American citizens and their families, Special Immigrant Visa applicants and their families, and vulnerable Afghans both on US military aircraft as well as flight charters and coalition flights,” a White House official said.