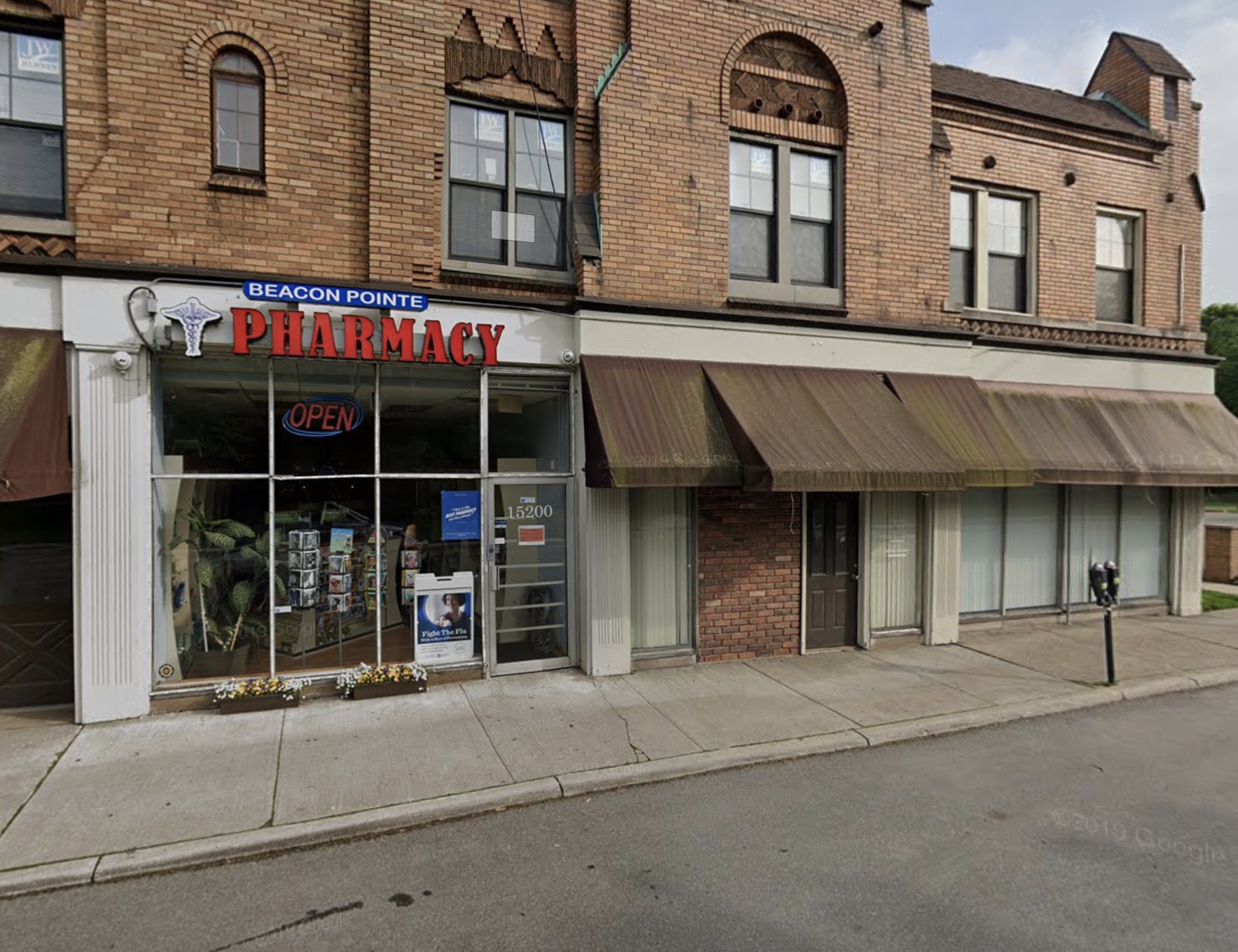 A Michigan pharmacist has been arrested for filing hundreds of fake prescriptions worth $2 million as part of a major Detroit drug ring.

Hasna Bashir Iwas, 60, of New Baltimore, is charged with unlawful distribution of prescription controlled substances, conspiracy, and unlawfully maintaining drug-involved premises from her Beacon Pointe Pharmacy business in Gross Pointe Park, according to the indictment obtained by Fox 2.

Her name has been added to earlier indictments of Dr. Otis Crawford for his involvement in a massive Detroit-area drug ring.

She is accused of writing more than $2 million of fake scripts of oxycodone, hydrocodone, Xanax, and promethazine.

“Dispensing controlled substances is a privilege that requires abiding by the law,” said Special Agent in Charge Keith Martin to Fox 2. “DEA is committed to ensuring that those who have pledged to follow our nation’s drug laws are living up to that responsibility.”