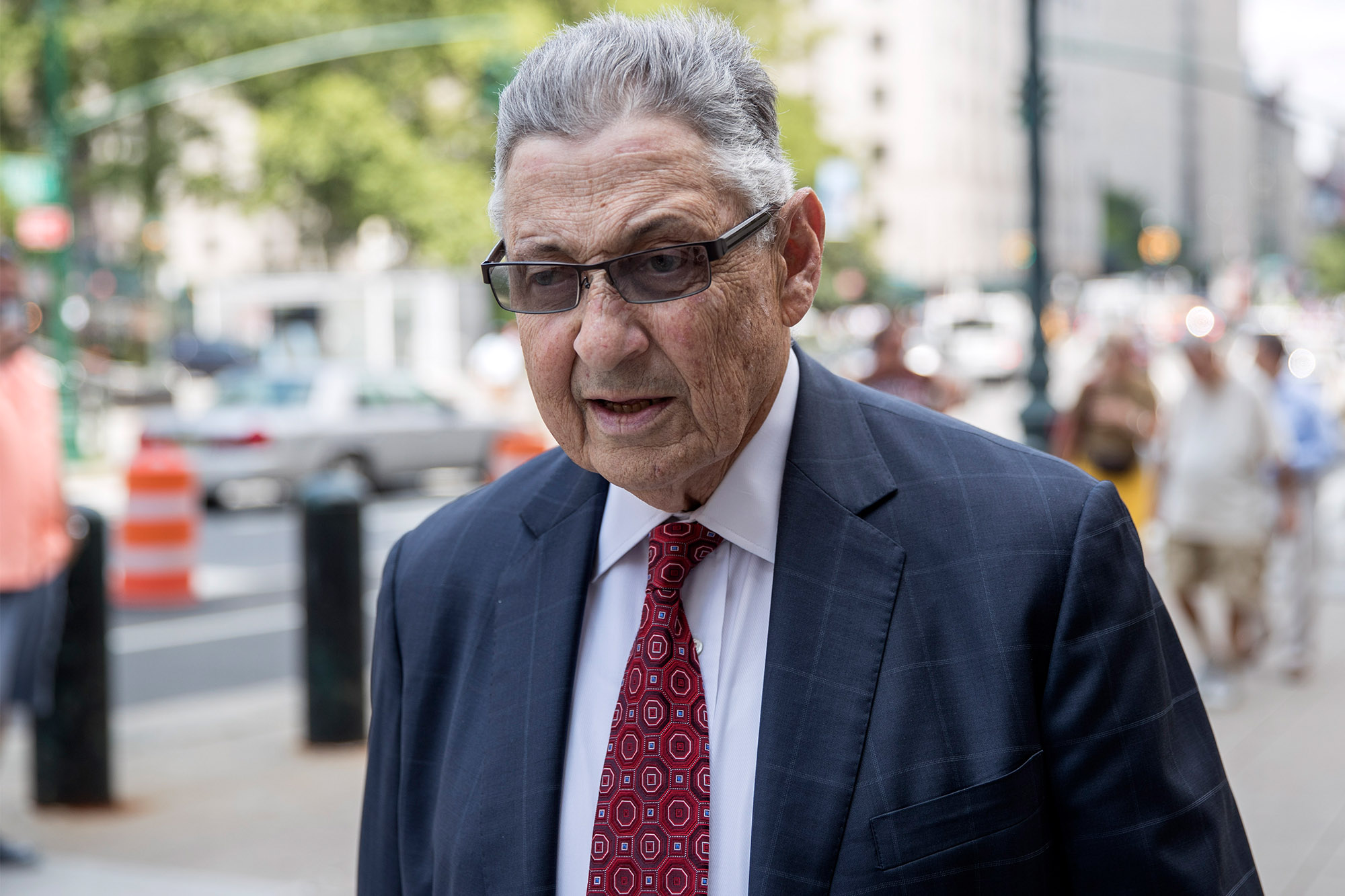 Sheldon Silver, the Democratic powerhouse who ruled Albany politics until he was busted and ultimately convicted on federal corruption charges, has died. He was 77.

Silver died in prison while serving out a six-and-a-half-year sentence at a federal penitentiary in Middlesex, Mass., after he was convicted in 2018 for accepting nearly $4 million in bribes, his former chief of staff confirmed to The Post.

The Manhattan native had a history of chronic kidney disease and cancer, and during his sentencing, petitioned the judge overseeing his case to let him complete his sentence at home.

“Your honor, I do not want to die in prison,” Silver wrote in a letter to Judge Valerie Caproni at the time.

Silver was briefly cut loose and allowed to return home amid the coronavirus pandemic in May 2021 but was soon sent back.