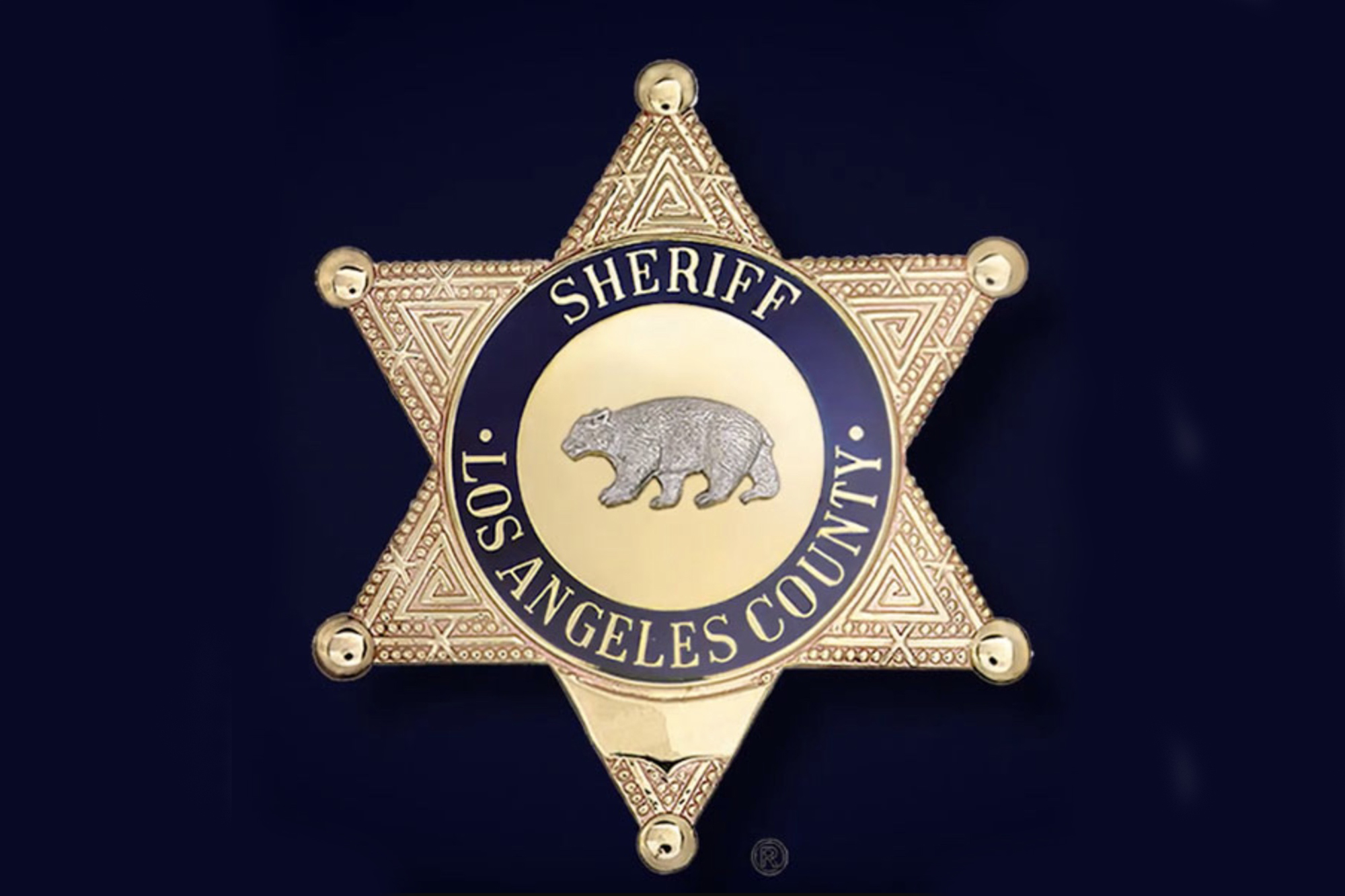 A California teacher has been charged in a 2005 slaying after DNA and fingerprint evidence linked him to the crime scene, authorities said.

Charles Wright, 56, of Hawthorne, was arrested Thursday on a murder charge in the slaying of Pertina Epps, 21, who was found dead beneath a carport in Gardena on April 26, 2005, according to the Los Angeles County Sheriff’s Office.

“A citizen backing out of one of the four stalls in the carport discovered her lifeless body in the only empty parking stall,” department officials said in a statement Saturday.

A medical examiner later determined Epps died by strangulation. An ensuing investigation led to no suspect or arrests — and the woman’s slaying stumped detectives for years until forensic evidence culled from the crime scene was reexamined using “current technology,” sheriff officials said.

“DNA and fingerprint evidence was determined to belong to the suspect, Charles Wright,” authorities said. “During the case review, detectives believe both the suspect and the victim did not know each other.”

Wright, whose bail was set at $1 million, was released later Thursday after posting bond, sheriff officials said. His arraignment has been set for June 28. It’s unclear if he’s hired an attorney who could comment on his behalf.

But Wright, a teacher for the Inglewood Unified School District, denied killing Epps during an interview Sunday, the Los Angeles Times reported.

The teacher, who has resigned his position since his arrest, said detectives found his fingerprints on Epps’ purse because he was selling them and other items from the trunk of his car at the time. Wright declined to address the DNA evidence allegations, according to the newspaper.

“I didn’t do this,” Wright said. “The thing is, everybody that knows me knows I used to sell bags and clothes out of my car … That’s the only possible way it could happen.”

The head of Inglewood Unified School District told staffers and parents in a letter Saturday that Wright would no longer be teaching students at any of its schools. The message didn’t identify Wright by name, but included a link to the sheriff’s office announcement of his arrest.