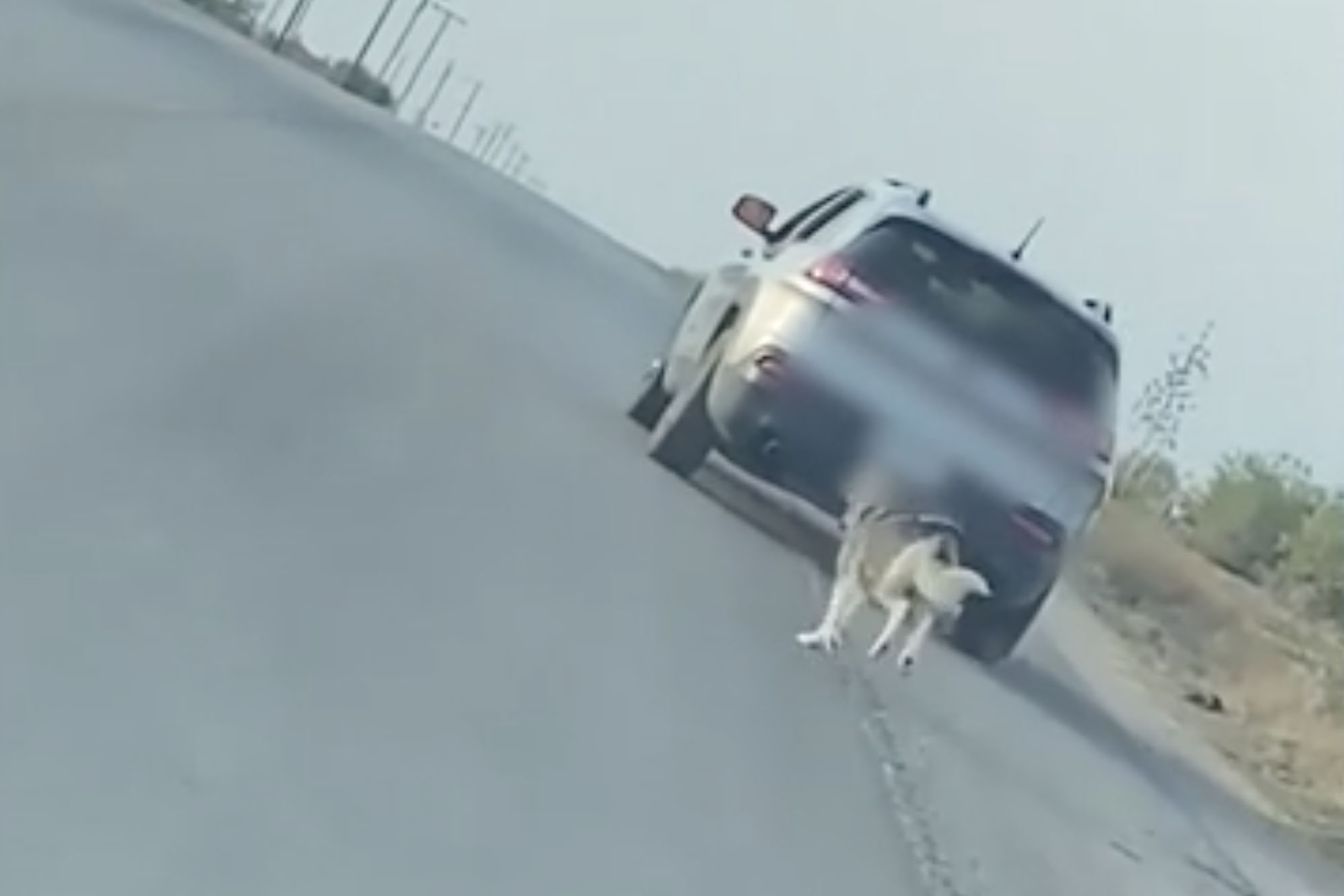 A Texas man was busted for allegedly abandoning a dog on the side of a road last Wednesday in a heartbreaking scene that was recorded by a witness, police and a report said.

The unidentified 68-year-old suspect was nabbed two days later and charged with animal cruelty for allegedly leaving the pooch, a husky, behind as he drove away a light-colored jeep in Horizon City, according to KFox14 and the El Paso County Sheriff’s Office.

The footage stoked the emotions of pet lovers online as the husky could be seen chasing the SUV as it speeds away.

“I can’t understand how someone would do that to an animal,” commented Yazmin Montaya, according to the report.

Laura Holguin Vergara added: “My heart is trying to heal itself from seeing this. It’s heartbreaking and I can’t stop crying.”

Less than a day after the pooch was abandoned, new owners adopted the animal as the tear-jerking footage went viral, KFox14 reported.

“I think he’s doing us an active kindness by completing our family,” the new owner told the news station. “He’s not lost anymore.”