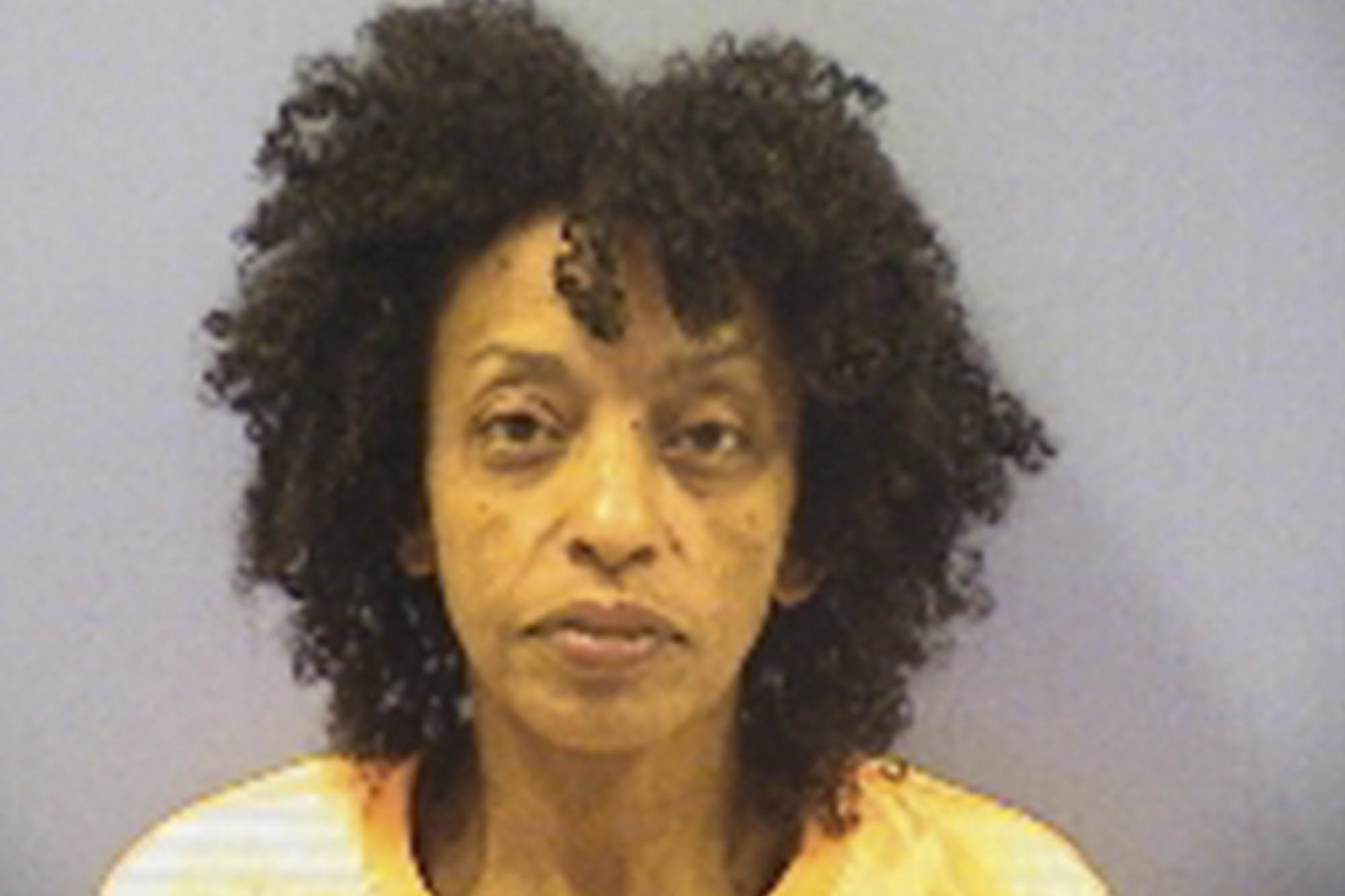 An Ohio woman has been arrested for allegedly killing her dog by locking the pooch in a hot car as punishment, authorities said.

Mouheb Ashakih, of Sandusky, allegedly put her pit bull, Chapo, in the back of her car Saturday evening after he attacked another one of her dogs, news station NBC15 reported.

A neighbor told police that he asked Ashakih to let the dog out, but she allegedly replied, “I don’t care. I want him to die.”

The same neighbor contacted authorities, who arrived to find the animal lying lifeless on the floorboard of the vehicle.

Police said no windows open in the car despite the temperature being 81 degrees.

But by the time the officers got to the dog, he had died.

Ashakih told authorities that she had “put the dog into the car to punish him for attacking her other dog and she did not know what else to do,” police said.

She was arrested on a charge of cruelty to animals and set to appear in court Monday, police said.

A 2-year-old dog and three 6-month-old puppies were removed from the home.