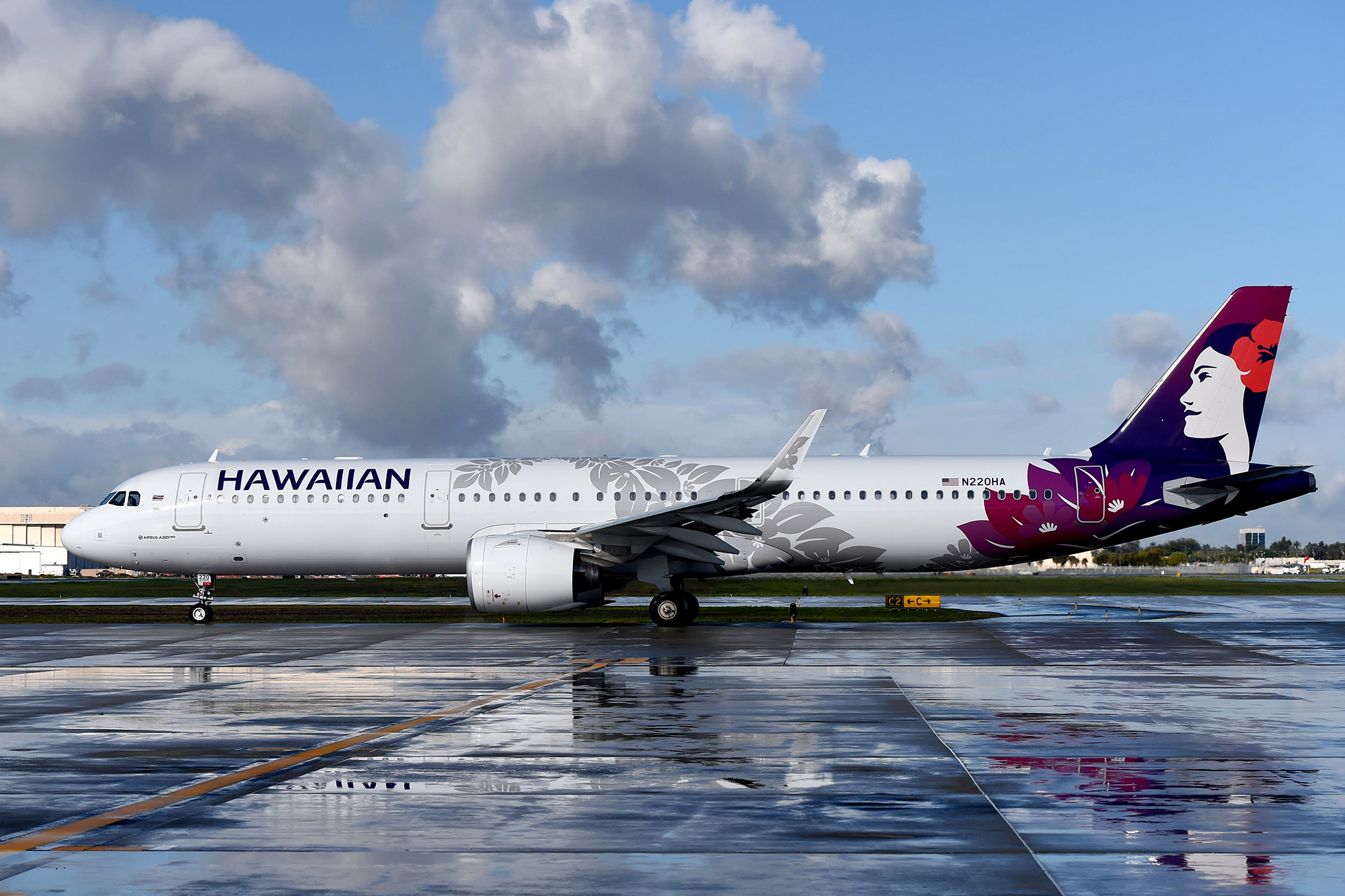 A Seattle dog owner claims his 2-year-old pit bull died while flying on Hawaiian Airlines — and that the company hasn’t offered any answers about the dog’s death.

Dr. Randall Carpio said he flew out the pit bull, Louis, from Hawaii to Seattle in cargo last month so the pooch could be an emotional support animal for his patients, news station KIRO reported.

But while he was waiting for the pooch to arrive, he received a text informing him that Louis died during his flight on July 21.

“They described [Louis] had died and that they wanted to send his body for a necropsy,” Carpio said.

When he didn’t hear back from the airline for several days, he contacted them for more answers about what happened to the dog.

“I called a few times, inquiring about what happened but [received] no real, definitive evidence that my dog had died,” he said.

His attorney, Evan Oshan, said that the dog owner has yet to receive the pet’s remains.

“We have no report. We have no photos. We have absolutely nothing, only the third-party word from the airline saying a necropsy was done and that’s that,” Oshan told the outlet.

The airline, however, denied that it has been withholding the results of the necropsy.

“We are deeply sorry about the passing of our customer’s dog. We shared the necropsy results with the animal’s owner earlier in the week, and we are in the process of returning the dog’s remains,” a rep for the airline told TMZ.