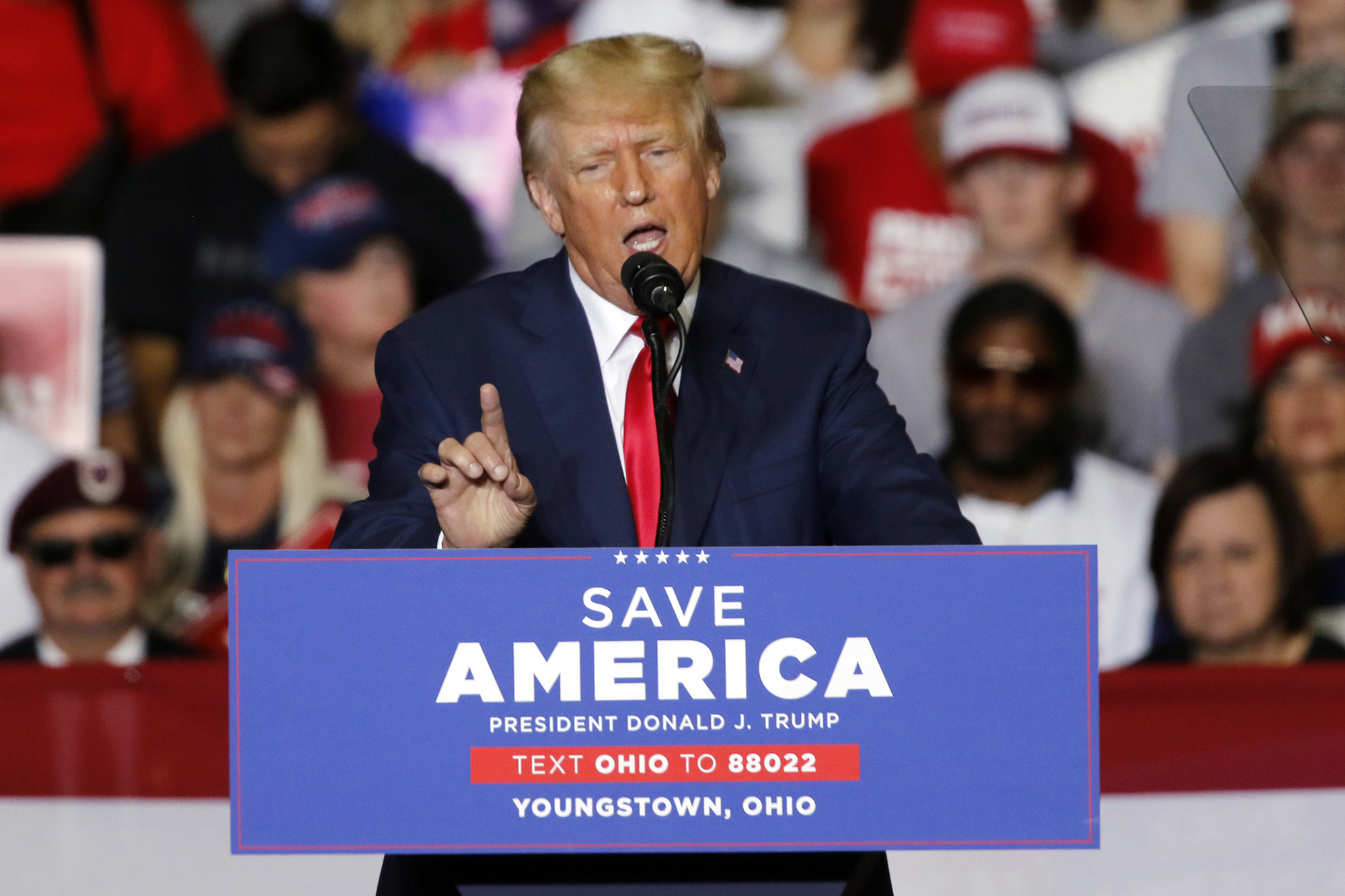 Former president Donald Trump sued CNN for defamation on Monday, seeking $475 million in punitive damages and claiming that the network had carried out a “campaign of libel and slander” against him.

Trump claims in his lawsuit, filed in US District Court in Fort Lauderdale, Fla., that the network had used its influence as a leading news organization to defeat him politically.

Trump claims in the lawsuit that CNN has used such defamatory labels against him as “racist,” “Russian lackey,” “insurrectionist” and “Hitler.”

The lawsuit comes as the former president faces a criminal investigation by the Justice Department for retaining government records at his Mar-a-Lago estate in Florida after leaving office in January 2021.