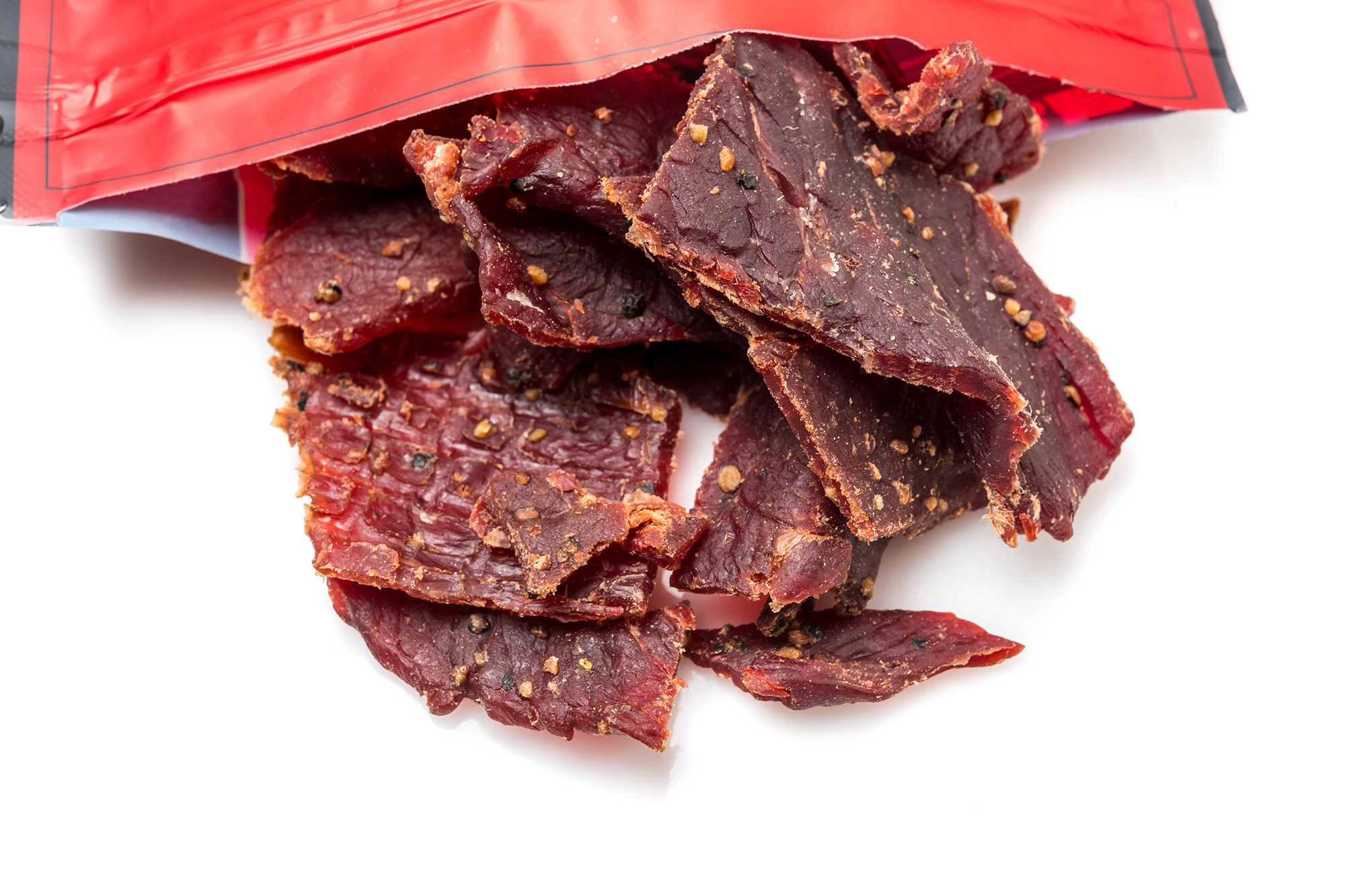 Dozens of beef jerky brands were recalled in New Jersey and seven other states over the weekend due to listeria contamination, according to the US Food and Drug Administration.

At least 70 types of meaty snacks made by Boyd Specialties in California and shipped around the country — including Arrow’s Native Foods, Classy Cow Beef Jerky and Old South — were yanked from the shelves after tests found they were likely contaminated, the FDA said.

Health officials urged people to toss any dried beef made on Feb. 23 due to the bacteria — which can cause fever, stomach problems and convulsions, and poses an increased threat to pregnant women, unborn children and the elderly.

The brands in question include Bacon Mamma Jamma, Durbin Farms Market, Gold Mine Jerky and Jerked Out, and a full list of brands can be viewed on the FDA’s website.