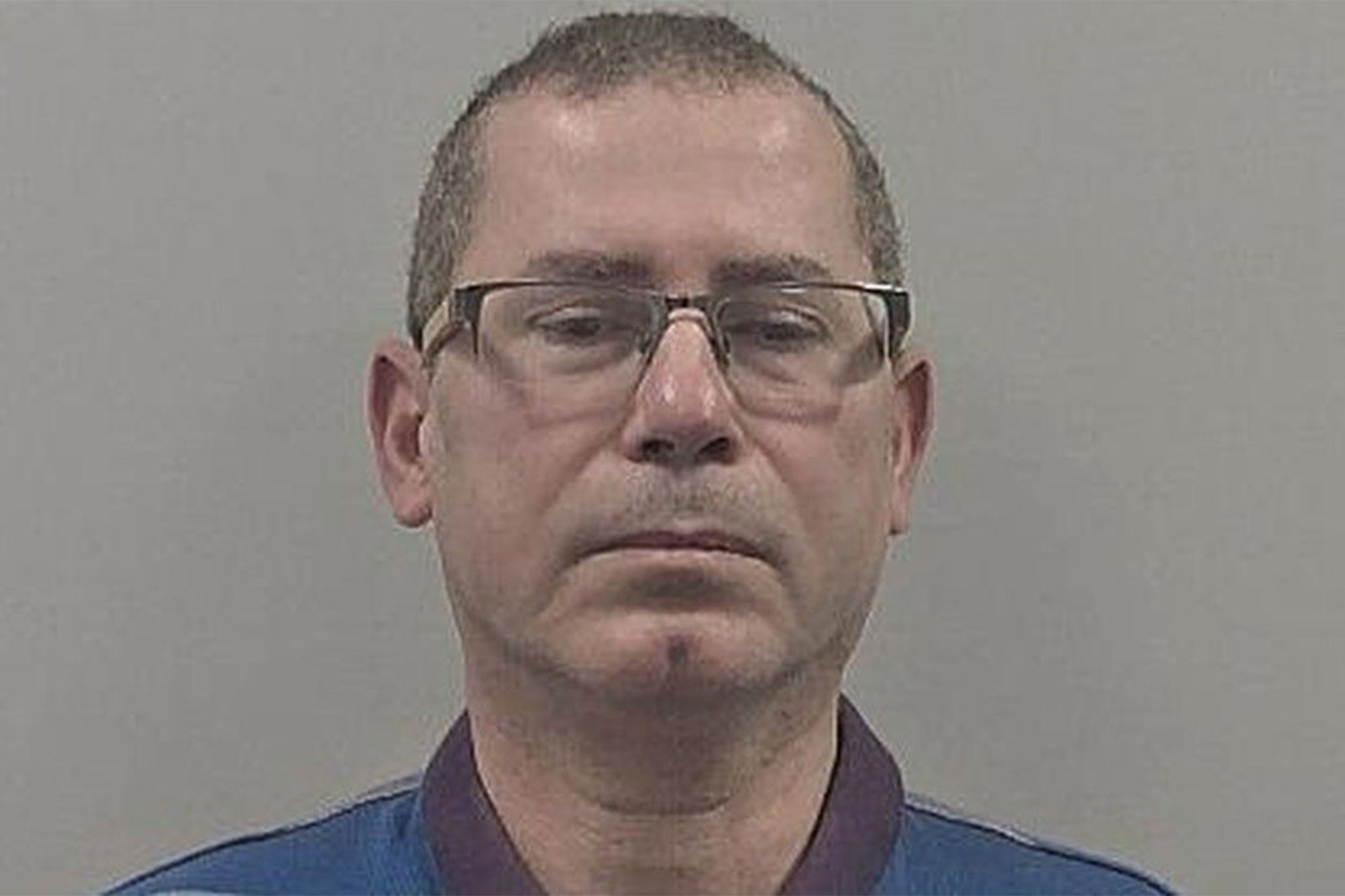 An anesthetist in England performed 250 bizarre “exorcisms” on his live-in girlfriend, restraining her and pumping her full of a menu of dangerous drugs that nearly killed her, reports said.

Hossam Metwally, 60, is facing jail time after he put 33-year-old Kelly Wilson into a coma and pushed her close to total organ failure in 2019 as he tried to he tried to cast out spirits from her body, the BBC reported.

Metwally was attempting to perform a drug-fueled version of Ruqya, an Islamic ritual, where he put oils on her body to expel spirits called jinns, reports said.

“I have never been involved in a more bizarre case than this one, truly,” Judge Jeremy Richardson said in court, according to the Grimsby Telegraph.

Metwally pleaded guilty to a fraud charge and was convicted on eight other counts, including administering a noxious substance, reports said.

On the day of his arrest, police found drugs like Special K and Fentanyl in the home in the northern England community of Grimsby where the rituals had taken place and reportedly often recorded by Metwally.

Metwally was arrested after Kelly was taken to the hospital on July 4, 2019 close to death, reports said. Before an ambulance was called, Metwally had allegedly hooked her up to oxygen and called two friends to the house to ask if they thought she needed to be hospitalized, the Telegraph reported.

The trial started back in June, but there were reporting restrictions on the case during the eight-week proceedings in the country, according to the Telegraph.

The prohibition was lifted when Metwally pleaded guilty on two charges of voyeurism of two female patients, the Telegraph stated.

Wilson, 33, was training to be a nurse when she met Metwally and she later worked at his clinic, the report stated.

Prosecutors John Elvidge said Metwally, who became a doctor in his native Egypt, “fed her addiction.”

“Dr. Metwally gave people the impression that he was supportive of Kelly Wilson and yet he was willing to fuel her appetite for drugs which went well beyond what her general practitioner was prepared to supply,” Elvidge said, according to The Redditch and Alcester Advertiser.