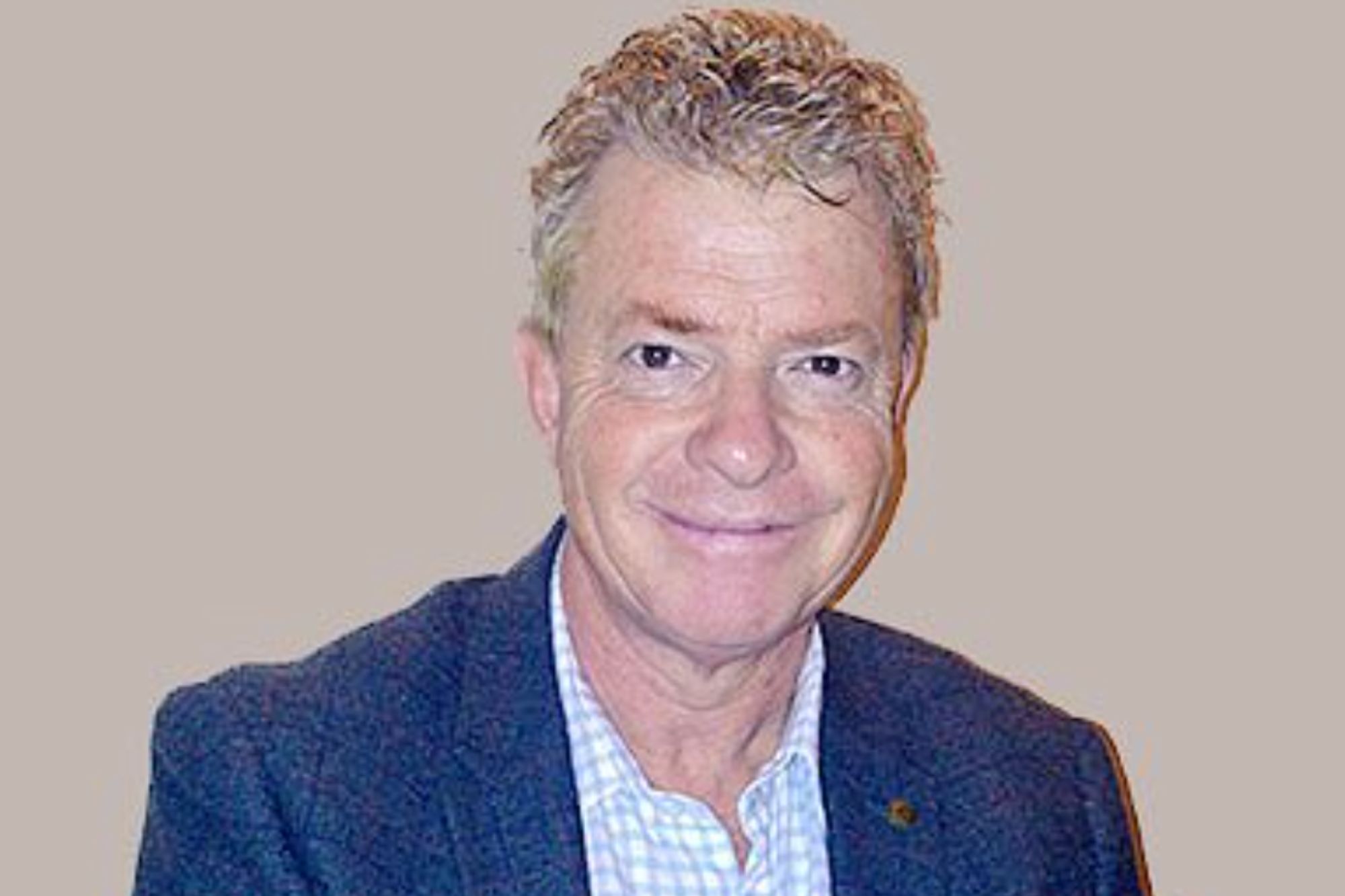 A retired doctor wrongly prescribed sex-change treatments to seven trans patients — including one who was aged just nine.

But a tribunal found he did not have the necessary training.

He diagnosed Patient W — who had Asperger’s Syndrome — as gender dysphoric but failed to obtain medical records.

He diagnosed a nine-year-old patient on the basis of a questionnaire.

A Medical Practitioners Tribunal Service panel in Manchester found him guilty of providing ­treatment that was “not clinically indicated”.

It will now decide if Dr Webberley, who is already suspended and lives in Spain, should face further sanctions.

This story originally appeared on The Sun and was reproduced here with permission.

Schumer calls on feds to give victims more info on hacks, data breaches