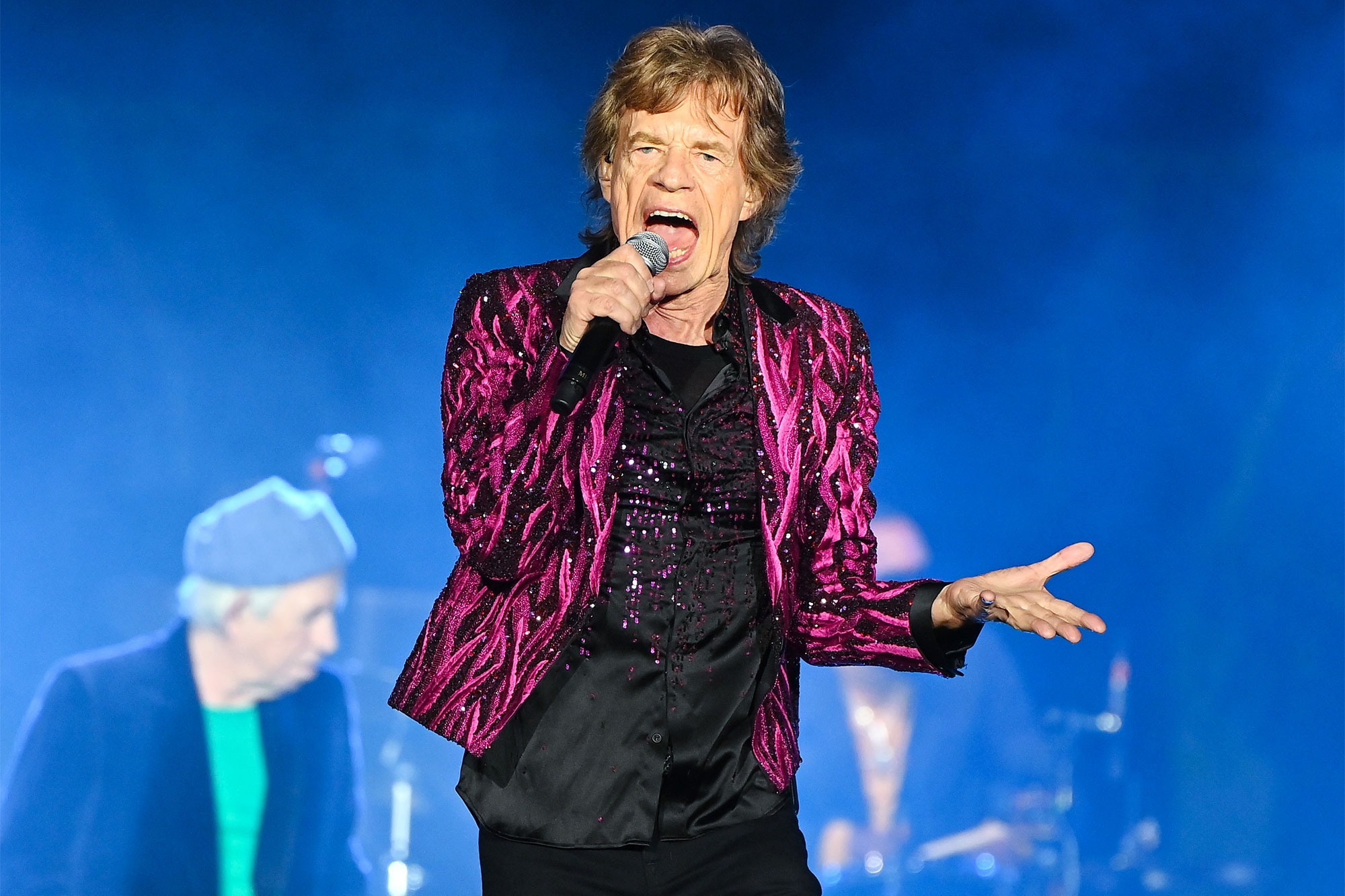 A man who claimed to be Mick Jagger was arrested after a drunken romp in several Florida bars, where he picked several fights and charged into a cop, reports said.

Eugene Bingham, 59, was allegedly kicked out of the bar Yabba’s in Naples three times on Monday before he jumped on stage while a band was performing, NBC-2 reported.

Police had been alerted to a drunk man “yelling at people claiming he is Mick Jagger.” He charged into an officer but ended up on the ground, according to his arrest report, which was cited by the news network.

The faux Rolling Stones frontman allegedly told the cop “don’t f—k with me, leave me the f—k alone,” NBC said. Later, he puked in the back of a police car after his arrest, WINK-TV reported.

Bingham, accused of trying to be a “Street Fighting Man” with several patrons at various Naples nightspots, is facing charges of disorderly intoxication and battery on an officer, according to the station. He wasn’t processed into jail for medical reasons, police told WINK.

Putin is open to talks on Ukraine, Kremlin says