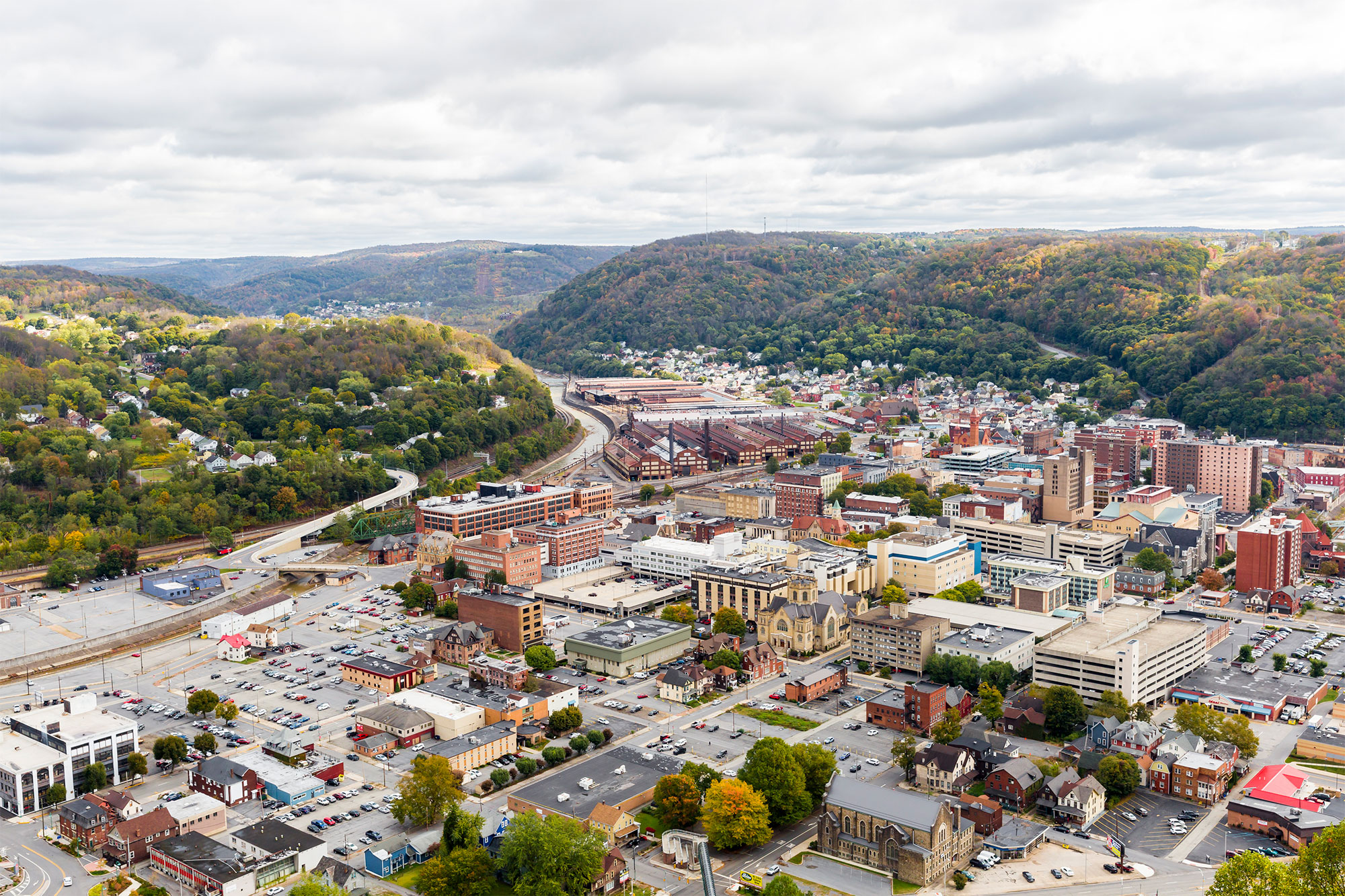 Three elderly siblings found dead at a Pennsylvania home two months ago all died from COVID-19, a coroner said Wednesday.

The two brothers, 70-year-old Richard Kinsey, and 72-year-old Donald Kinsey – and their sister, 68-year-old Ruth Kinsey – were discovered lifeless on the property near Johnstown on Oct. 25, authorities said.

“They were positive for COVID-19, the lungs were heavy and congested,” Cambria County Coroner Jeff Lees told The Associated Press.

Lees made the ruling based on autopsies, toxicology tests and microbiology examinations.

“They were people that were sick,” the coroner said.

The case had mystified authorities as the siblings showed no signs of trauma when they were found.

Early on in the investigation police were looking into the possibility that deadly gas was to blame for the deaths, The Tribune-Democrat reported.

Lees said he was unsure if the relatives were vaccinated.