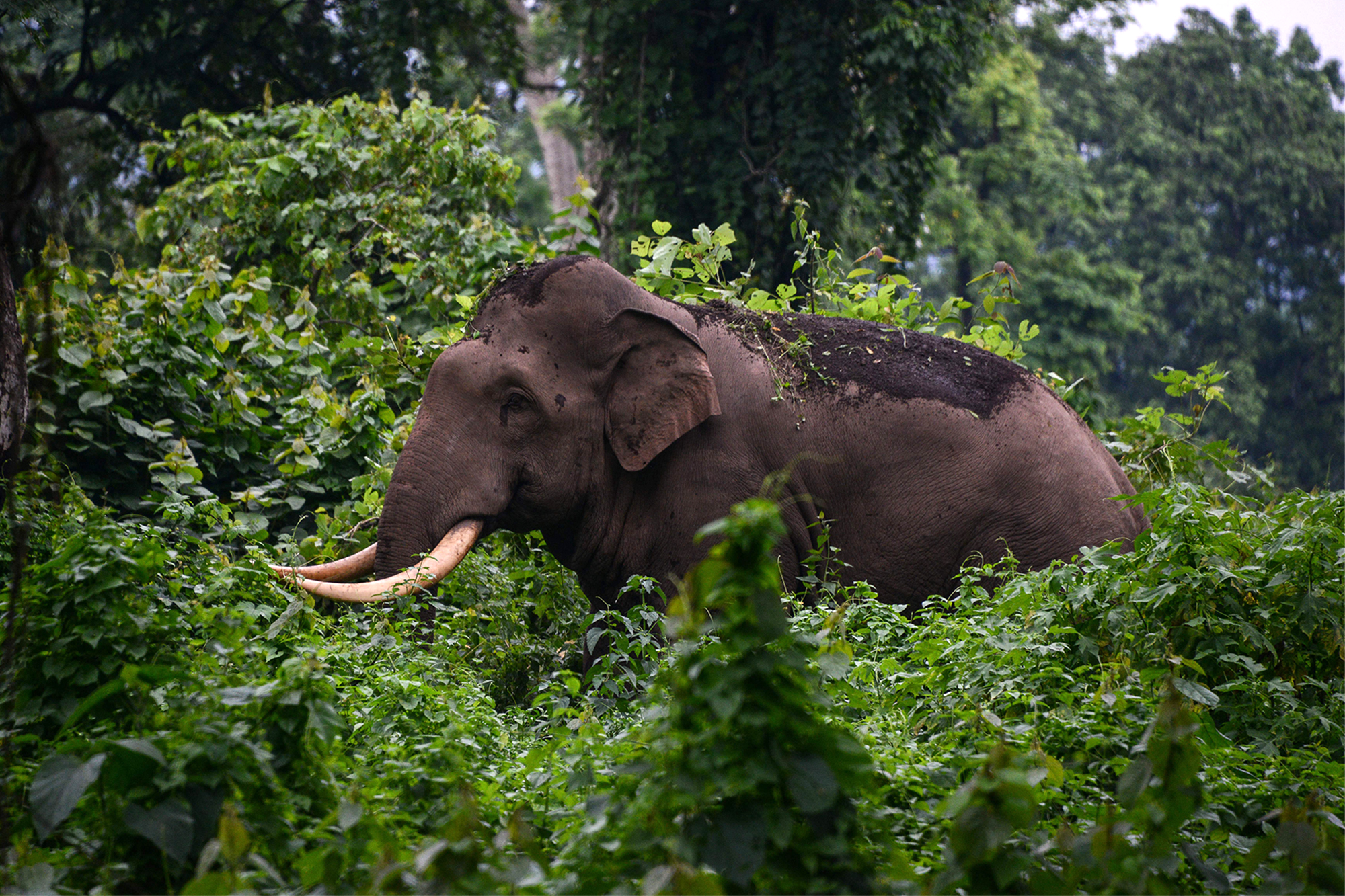 A 70-year-old woman in India was trampled to death by an elephant — and her corpse was then bizarrely attacked by the same beast at her funeral, according to a report.

Police said Maya Murmu had been fetching water from a well in the eastern Indian state of Odisha on Thursday when an elephant came barreling toward her, according to the Print India. The tusked pachyderm had apparently escaped from the Dalma Wildlife Sanctuary, which is located in a neighboring state.

The elephant trampled the woman, who ultimately died of her injuries at a nearby hospital, police told the outlet Saturday.

Murmu’s family was then performing her last rites before lighting a funeral pyre when the elephant allegedly returned and grabbed her body.

The animal threw the corpse in the air and then ran away, the local outlet reported.

Apparently, the family was able to continue the ceremony, and the elephant did not return.