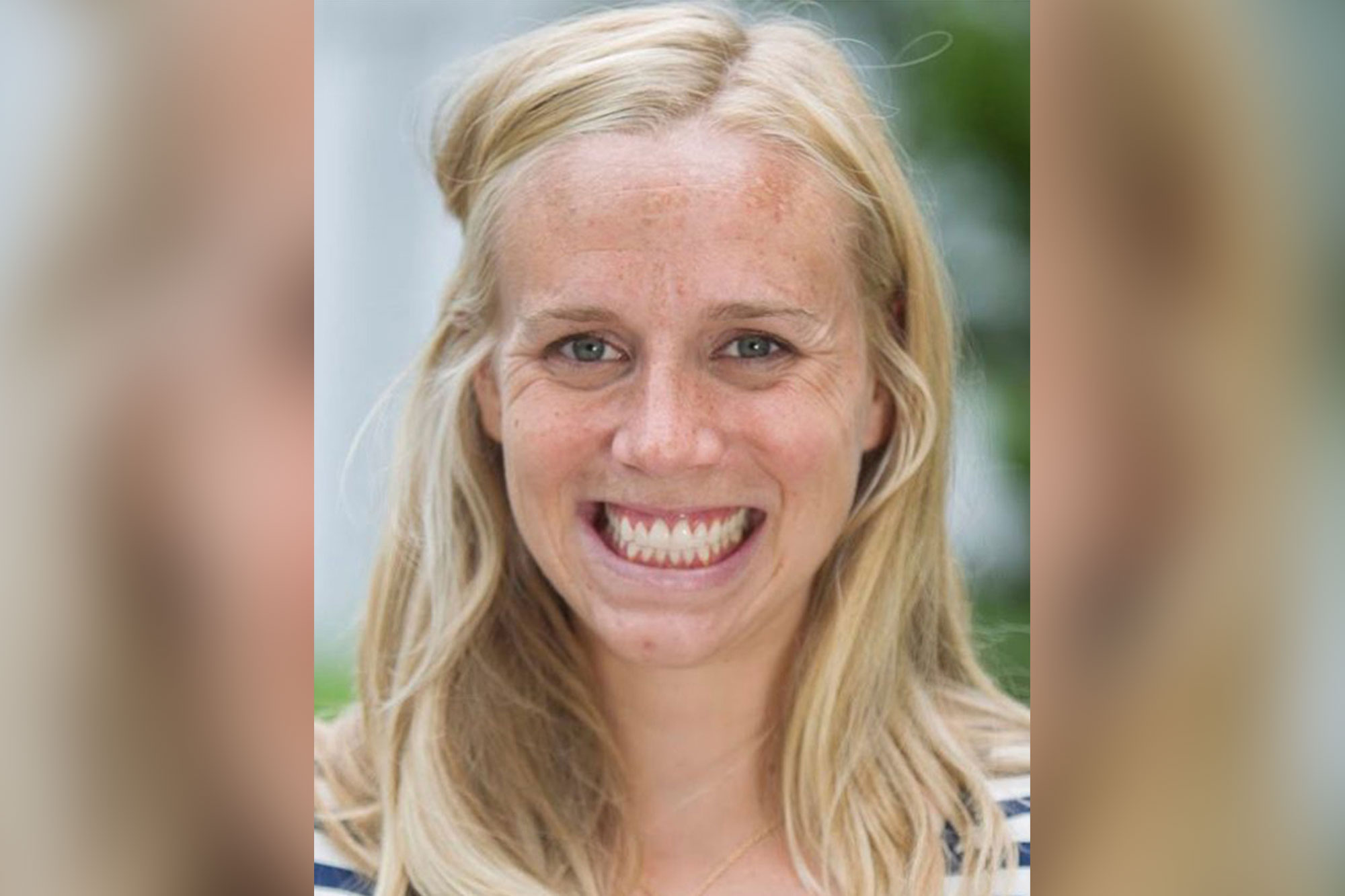 Slain Tennessee mother Eliza Fletcher died from a gunshot wound to the back of the head and blunt force trauma to the head, according to an autopsy report.

Fletcher’s death was officially ruled a homicide by a forensic pathologist from the  West Tennessee Regional Forensic Center, according to the report, obtained by WREG.

The mom was out for a jog in the early morning of Sept. 2 near the University of Memphis when she was forced into a car and kidnapped.

Her body was found three days later in a wooded area behind an abandoned home in southern Memphis.

What may have been behind mysterious ground-shaking booms in NJ