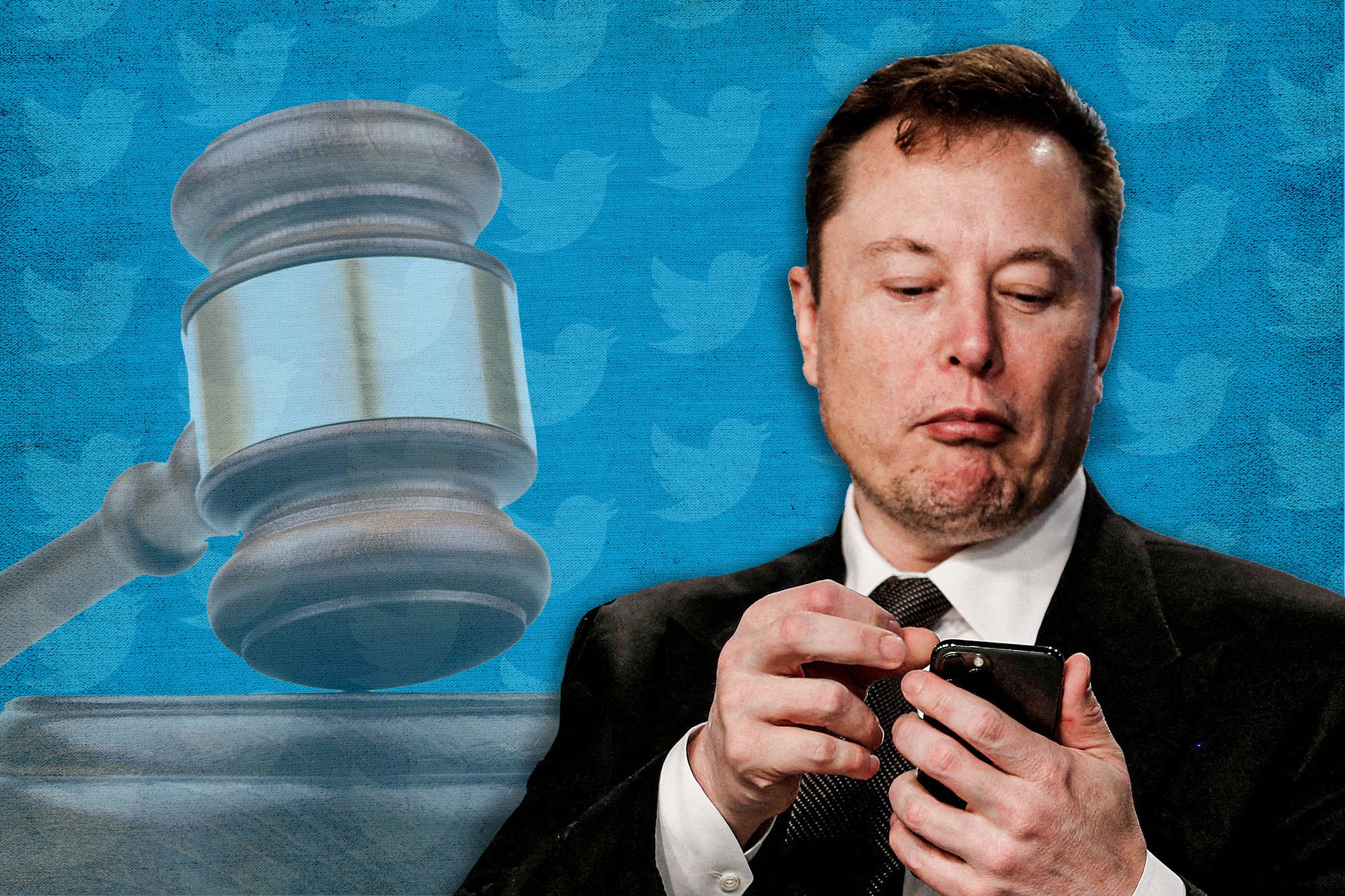 Elon Musk issued a sharply worded email to Twitter employees warning of severe legal consequences should they violate their nondisclosure agreements by leaking company information to the media.

“As evidenced by the many detailed leaks of confidential Twitter information, a few people at our company continue to act in a manner contrary to the company’s interests and in violation of their NDA,” Musk wrote to employees according to Platformer, a tech newsletter.

“This will be said only once: If you clearly and deliberately violate the NDA that you signed when you joined, you accept liability to the full extent of the law & Twitter will immediately seek damages.”

Musk said he could forgive occasional slips ups. but that “sending detailed info to the media … will receive the response it deserves.”

Employees were asked to sign a pledge showing they understood Musk’s directive and were given until 5 p.m. Saturday to respond.

While Musk may be committed to guarding Twitter’s current secrets, he has made it his mission to released documents and internal files from the company’s former owners in a series of bombshell disclosures that has roiled the platform for more than week.