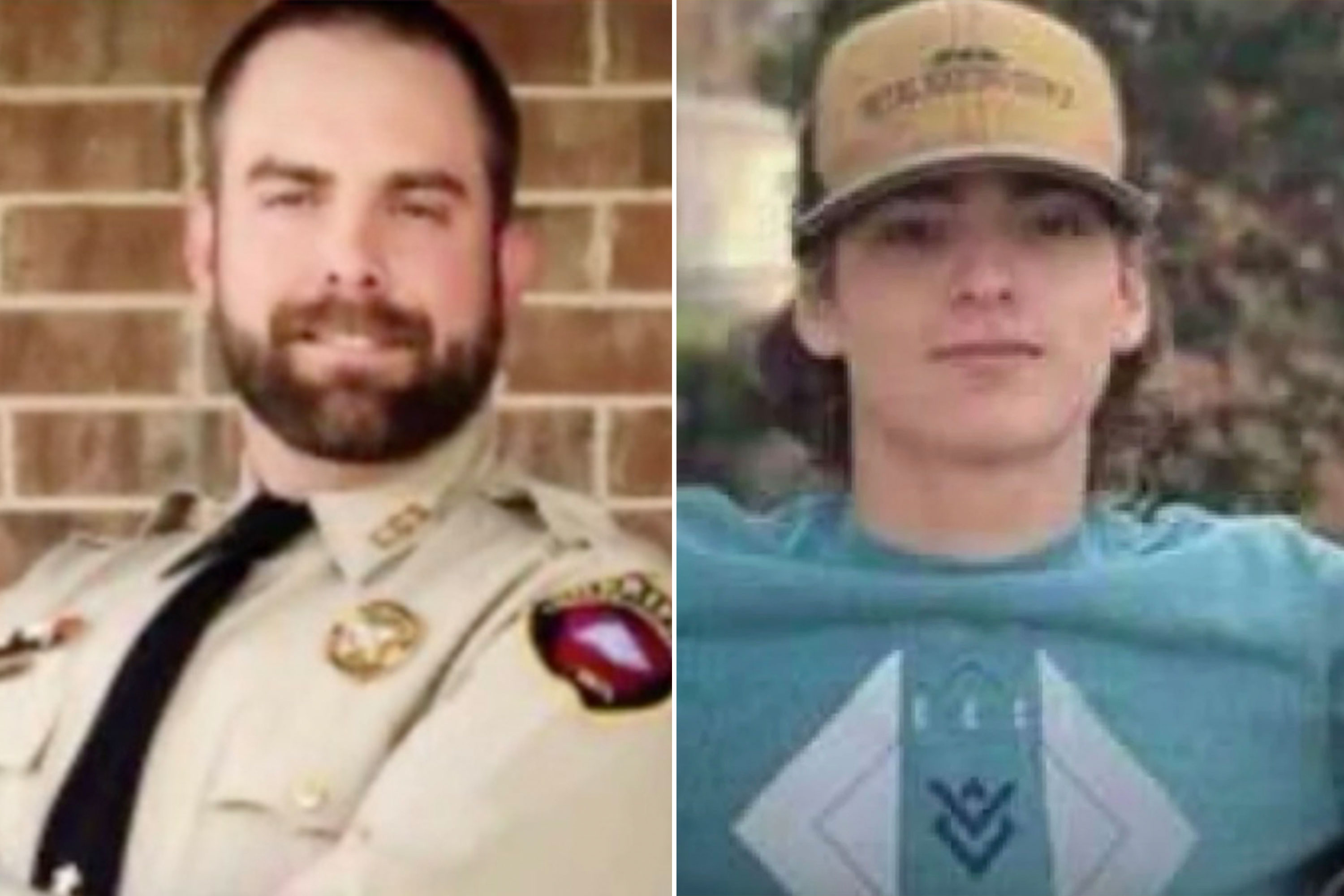 A fired Arkansas sheriff’s deputy who fatally shot an unarmed 17-year-old while his bodycam was off will face a manslaughter charge in the killing, a special prosecutor announced on Friday.

Ex-Lonoke County Sgt. Michael Davis can be hit with between three and 10 years in prison if he’s convicted of the June 23 killing of Hunter Brittain, a white teenager whose death drew national attention from the likes of the Rev. Al Sharpton.

Davis, who is also white, was fired by Lonoke Sheriff John Staley in July because he didn’t activate his body camera after he shot Brittain in the neck during a traffic stop.

“As I said from the beginning of this sad, tragic case: Any of my deputies who violate the law or my policies will be held accountable,” Staley said in a video message after the charges were announced.

“This former deputy failed to follow my policies about proper use of body-worn cameras, which is why I terminated his employment … I did my job and now our justice system will do its job.”

Brittain, who dreamed of becoming a NASCAR driver, was killed at about 3 a.m. near an auto shop in Cabot, where he and a friend had been working on the transmission of his truck. Brittain was driving the truck, which friends said was operating erratically, when Davis pulled him over.

Friends said the teen grabbed an oil jug to stop the truck from rolling into Davis’ patrol car, but the former deputy claimed he fired the shot after Brittain reached into the back of the truck, the Associated Press reported.

Brittain’s family hired attorneys Ben Crump and Devon Jacobs, the legal team that represented George Floyd’s family. The attorneys and family released a statement saying the charges were “the first step” toward justice for the teen, who was eulogized by Sharpton.

The family is pushing for legal reforms to enact further body camera requirements for police.

“This is the latest example of law enforcement shooting first and asking questions later,” the statement said. “When officers fail to use their body camera, they fail to be transparent.”

“Instead of answers, the family is left with questions about how a traffic stop could lead to the tragic killing of their young loved one,” the statement went on.

“Nothing will bring Hunter back, but we can honor his memory and legacy by calling for justice and change in his name.”