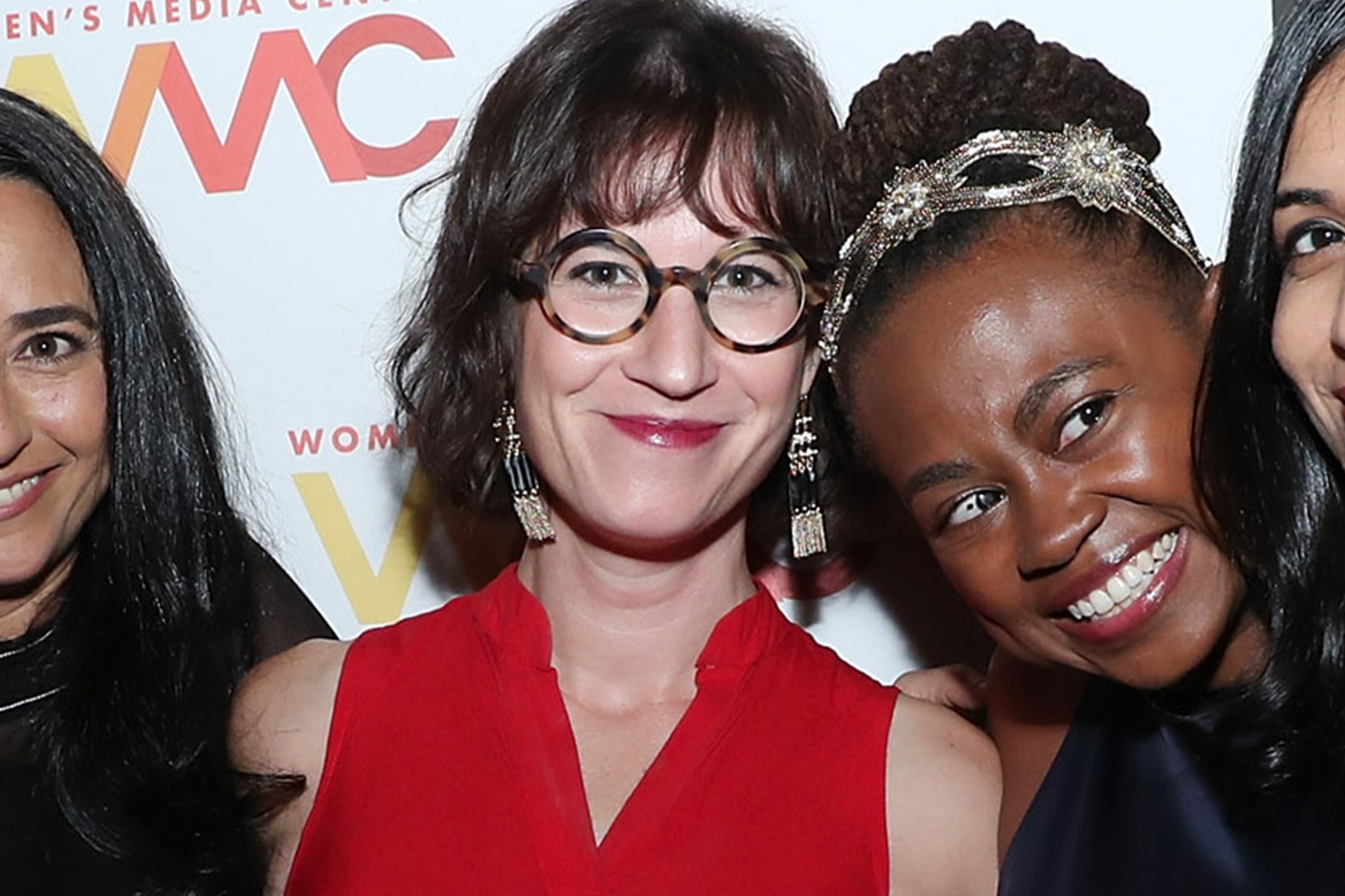 Lauren Wolfe — a freelance editor axed by the New York Times for a January tweet gushing about President Joe Biden — proudly proclaimed herself “a biased journalist” in an essay published this week.

“And I’m okay with that,” Wolfe wrote in Washington Monthly — because, she contended, journalistic objectivity is a mere fiction.

“Pretending that we’re all able to be constantly and utterly objective just feels absurd to me.,” Wolfe wrote.

“Yes, I often do write with an agenda—with an eye toward creating change,” she stated.

Wolfe was ousted from her freelance gig at the Gray Lady after posting a Jan. 19 tweet about her emotional reaction to Biden’s arrival in Washington the day before his inauguration

“Biden’s plane landing at Joint Field Andrews. I have chills,” she wrote.

Wolfe’s message — which came weeks after Times editors promised to “scrutinize” Biden’s administration “just as thoroughly as we did the outgoing one” — drew instant social-media backlash.

“Journos getting thrills up their legs again,” wrote conservative Twitter commentator Comfortably Smug. “This is what the next 4 years are gonna be like.”