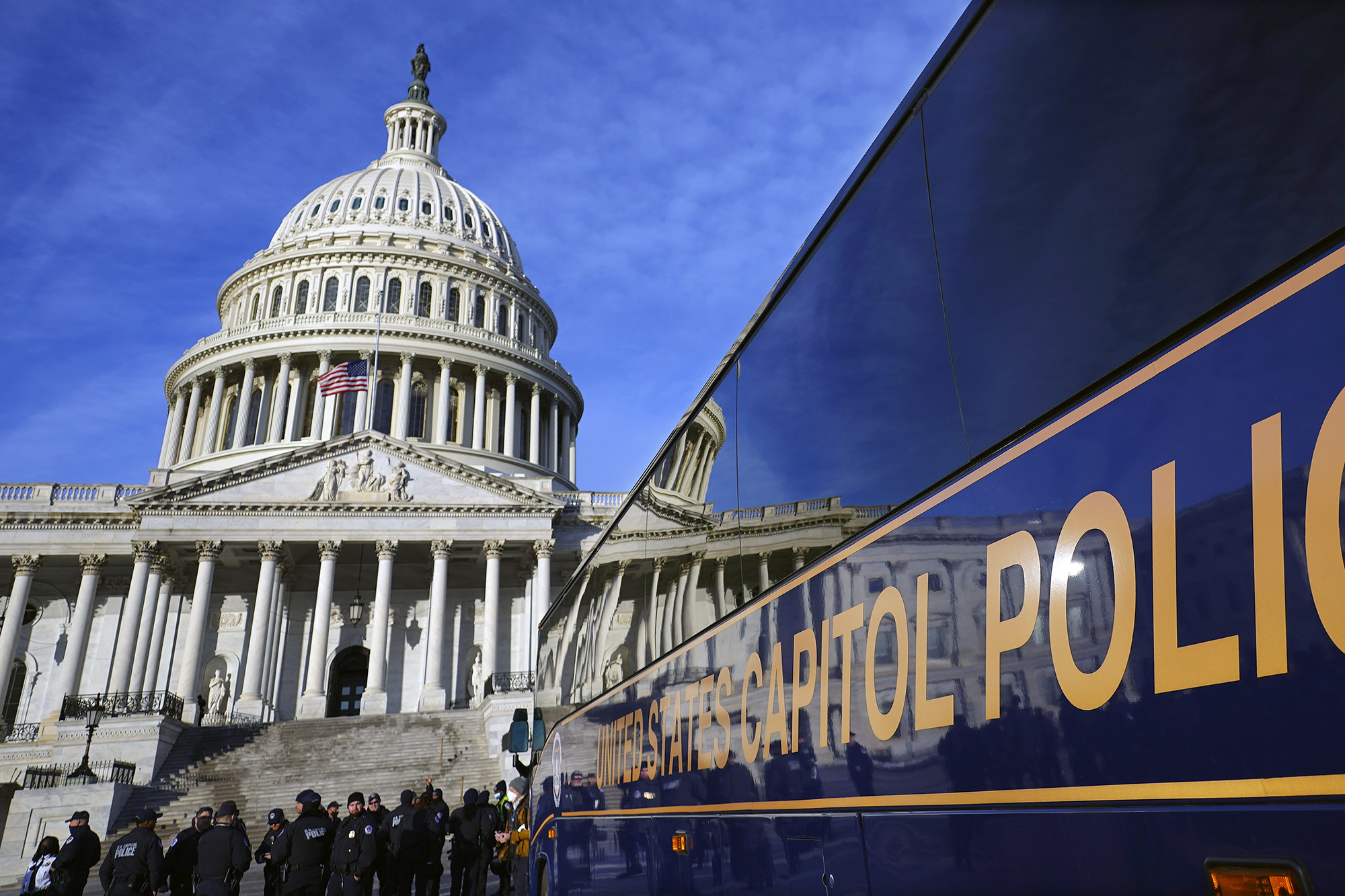 A retired NYPD cop was arrested by US Capitol Police on Friday after he was apprehended with a fake badge, a BB gun, body armor, high-capacity magazines and other ammunition near the Capitol building.

Jerome Felipe, 53, of Flint, Mich. was arrested on the west side of the Capitol complex after officers searched his vehicle and discovered the paraphernalia, Capitol Police said in a press release.

Ahead of the search, Felipe allegedly told officers he was a criminal investigator with the “Department of the INTERPOL” and handed them a fake badge that listed the agency’s name.

Inside the vehicle, officers found the BB gun, two ballistic vests, multiple high-capacity magazines and additional ammunition. Officers did not discover any real guns in their search.

Records indicate that Felipe lived in the Bronx as recently as 2019. He has reportedly lived in Michigan since March 2021.

A NYPD spokesperson confirmed to The Post that Felipe had retired from the force in 2018 and referred additional questions to Capitol Police.

“We are fully cooperating with the US Capitol Police investigation,” the spokesperson added.

Felipe faces charges of unlawful possession of high-capacity magazines and unregistered ammo, according to police.

The arrest comes with the nation on edge after a trio of high-profile mass shootings in fewer than three weeks that have killed a total of 35 people.